The Idaho constitution gives the Lt. Governor all gubernatorial powers as Acting Governor while the governor is out of state. That’s nutty enough to begin with, since it means that the governor can’t really go fishing in Montana unless he trusts his Lt.

Idaho legalities are not today’s discussion, however, but rather the executive orders that the Lt. chose to issue.

The Lt Governor did something similar the last time the governor left the state, and the governor had to roll that action back as well.

“Unless you are talking about a celebrated painter or intellectual who seeks to accompany a virgin on their sexual rite of passage, then children have a right to feel safe and protected.”

The people who win usually say they will keep their jobs and only want to spend their $50 million dollars to get new seat covers for their old Dodge Charger Daytona.

But this guy said:

“Well, I’m definitely going to get a new supercharged Mustang with dual exhausts, and about five kilos of cocaine, and I’ll be good to go.” Thoughts on the film:

END_OF_DOCUMENT_TOKEN_TO_BE_REPLACED

I went to the famous concert where FGA opened for NWA. I believe it was held at an IGA during the PGA, as reported by the KGB.

Quite a weapon. If I were president, I would order a pre-emptive strike on The View. 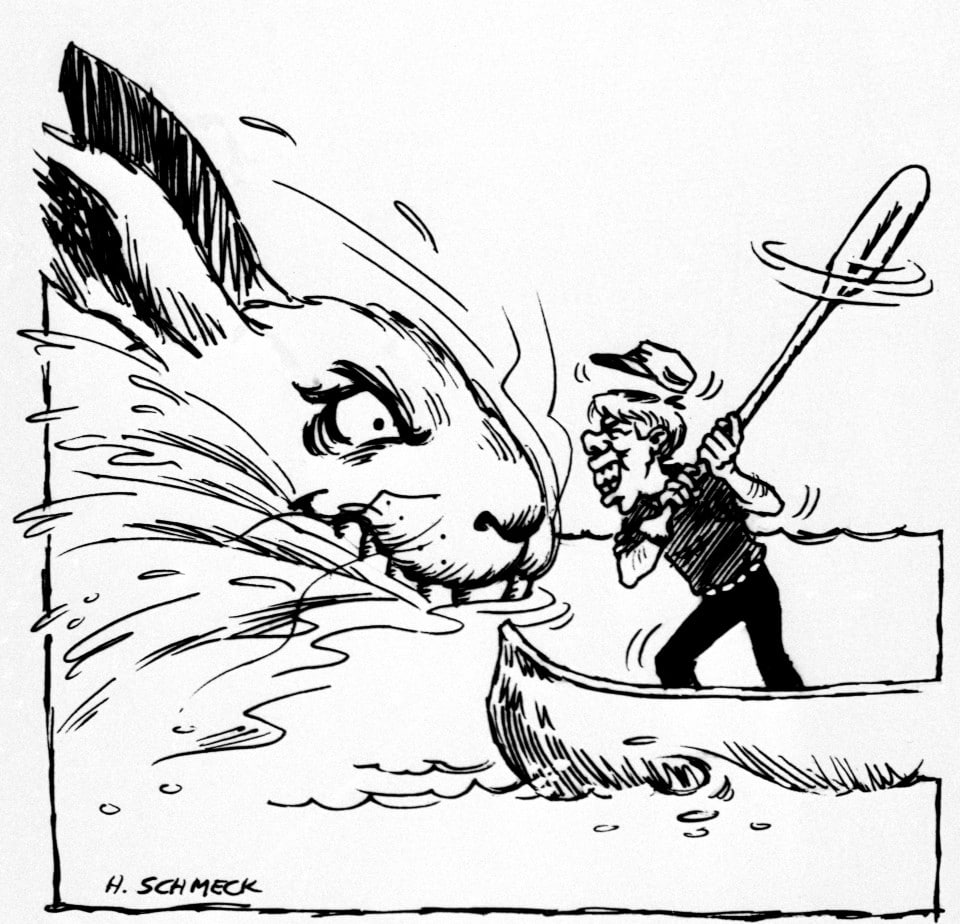 “We’re told Shatner will be on board in October for the 15-minute civilian flight — similar to the last launch. What we don’t know — BUT WHAT WOULD BE AWESOME — is if he wears his Capt. Kirk getup.”

“Scientists Are Trying To Save Texas Ocelots. So They Sent Testicles To Ohio”

“In the video, she pans her camera down to her jeans and awkwardly opens her legs where the nocturnal animal is seen clinging right from her crotch.”

I once felt that the members of the “Biden Crime Family” were the least intimidating mobsters ever, but they have some serious competition from the KFC Smuggling “Gang.” The street value of the chicken was a whopping hundred bucks.

(They also had $100 grand in cash, so I’m guessing that chicken-smuggling wasn’t their only racket.)

I had subscribed to HULU to watch Arli$$, but I soon got hooked on watching TV classics. One thing I watched today was the very first episode of SNL (they have every episode since season 30, plus the first five seasons).

Some things I had forgotten, or never knew:

The first show featured two musical guests (Billy Preston and Janis Ian) who did two numbers each. It also featured four stand-up comics: host George Carlin, Valri Bromfield, Albert Brooks and Andy Kaufman. Carlin did several live monologues; Bromfield did one; Brooks provided a short film but did not appear live; Kaufman did his Mighty Mouse bit live – which means he never said a word. There was also a live performance by the Muppets, and it sucked mightily.

That episode was so fully packed with performances that, in contrast to the modern shows, there wasn’t much screen time for the players, and they were credited only on a single typed list, meaning Pardo did not read their names individually. Thanks to Weekend Update, Chevy was an exception. That feature gave him both substantial face time and a chance to identify himself by name. Not only were the “not ready players” shunted aside, but Billy Crystal’s appearance was cut, even though he had killed at dress rehearsal. (And Bromfield was told to cut her five minutes to a tight two.)

The second episode offered the players even less screen time – basically none at all, except for Chevy. Paul Simon was the host and sang about a thousand songs: by himself; with Garfunkel; with a chorus. His two musical guests sang more songs. Garfunkel sang a solo. Simon also played basketball against Connie Hawkins, winning despite the Hawk’s 16-inch height advantage. Given all of that plus the Muppets, Weekend Update, and the Albert Brooks film, there was nothing for the repertory players to do. They came out in their dumb bee costumes, and Simon told them to get lost. That was it. Marv Albert, hosting the one-on-one hoops competition, got more time than all of the players added together. In fact, Bill Bradley of the Knicks, presenting Simon a huge basketball trophy, also got more lines than the “not ready players” – and that wasn’t many lines!

Examples below (my choice in bold)

Hutt Valley – ‘Right Up My Hutt Valley’
Bulls – ‘Herd of Bulls? A Town Like No Udder’
Te Puke – ‘Come and Taste Te Puke’

“A huge ‘shark’ flew across a road during Tropical Storm Nicholas. His name is Bruce.”

I remember my poetic tribute to that great American, Ken Starr.

Reading between the lines, the reason is this: posting social media pictures and videos of herself in which she is waving her bare ass at the camera is not particularly helpful to support her case that she is a fully mature adult and can behave responsibly without a conservator.

This is bad news for those of us who support this behavior and encourage her to act as immaturely as possible, in the hope of seeing those pictures of her jiggling bare ass. I think, however, that her strategy will only be disappointing to perverts in the short run. If she gains total autonomy, we should soon see her acting totally irresponsibly.

Kidding aside, the researchers claimed:

“The findings ‘clearly show’ most women believe the G-spot exists, but ‘this belief may be biased by the current assumption that it does exist.'”

“There were prices well beyond what your average Roman would pay at the market, which shows just how advanced the empire was when it came to wringing their people dry”

I just found this in my e-mail. I have not corrected any of the grammar or punctuation:

From: Mr. Bill Gates
Re: Foundation

Hope this information meet you well as I know you will be curious to know why/how I selected you to receive this sum of 5,000,000.00 USD, our information below is 100% legitimate, please see the link below:

I should be receiving those five million smackers any day now. It must be 100% legitimate, and not just because it says so. From the structure and context of the letter, I can easily identify the Bill Gates I have seen so often on TV, the guy who has precisely the same command of English as Latka Gravas.

“A high frequency noise was used to prevent drones flying near him during the parachute jumps but the tech was very strong and made an entire nearby field of cows fall over.”

Broadcasters should also avoid performers who “violate public order” or have “lost morality.”