The Giants threw him a bash.

He’s now the oldest living player in the Hall of Fame, and many say he’s the greatest player ever to take the field. I don’t know about “ever,” but I think he’s the right choice among those who have played since WW2, and I can’t name a position player from any era who could do as many things as well.

You may not know: Willie’s home and road stats look like carbon copies.

Coincidentally, this is the same outfit I wear to vacuum 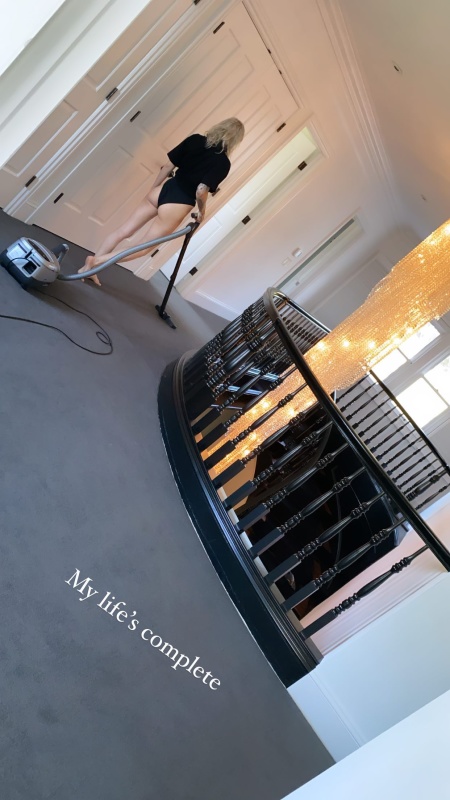 This film, by the way, was directed by Boaz Davidson, the same guy who created The Last American Virgin, a pretty good youthploitation film which was a remake of his earlier Israeli film, Eskimo Limon.

Hospital Massacre was nowhere near his worst film. That would probably be Going Bananas (2.7 at IMDb), a film starring Dom DeLuise and Jimmie (Dy-No-Mite) Walker with a premise so preposterous that it defies summary. IMDb gives it the ol’ college try: “While on vacation in a fictitious African country, the young son of a US senator, his guardian and their guide must stop the corrupt local police chief and the shady owner of a local circus from capturing their new friend – a talking ape.” Going Bananas was probably adapted from a Eugene O’Neill play, or possibly the work of the Bard of Avon himself. 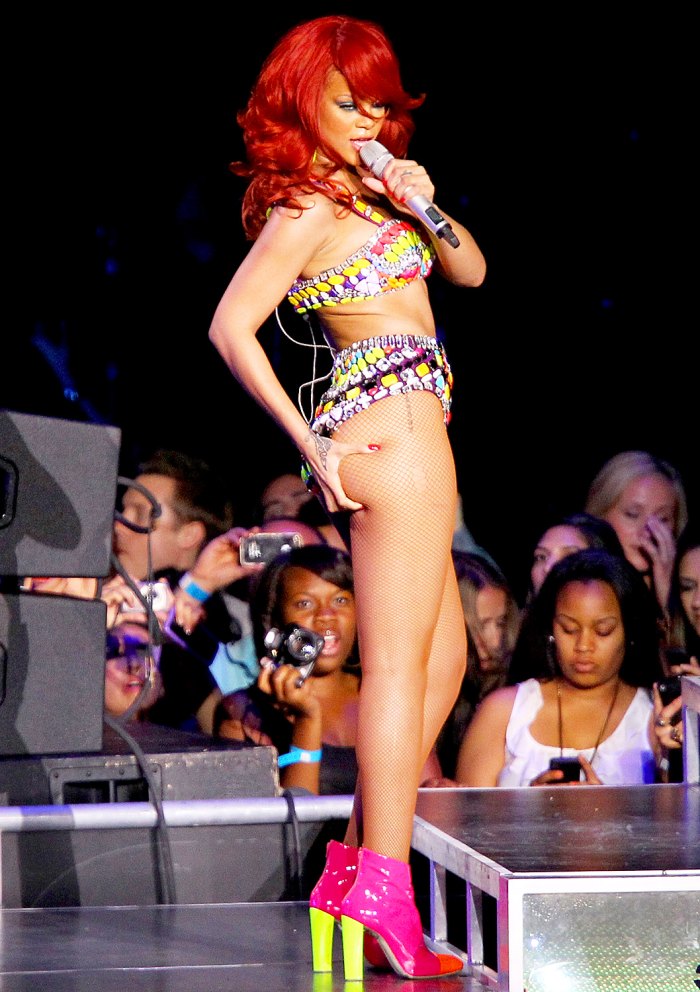 Their methodology is quite complex, and takes into account the excess death rate and several modifying factors. 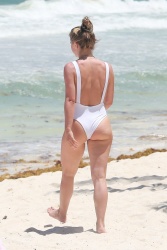 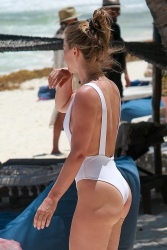 Her life was a wild roller coaster ride. 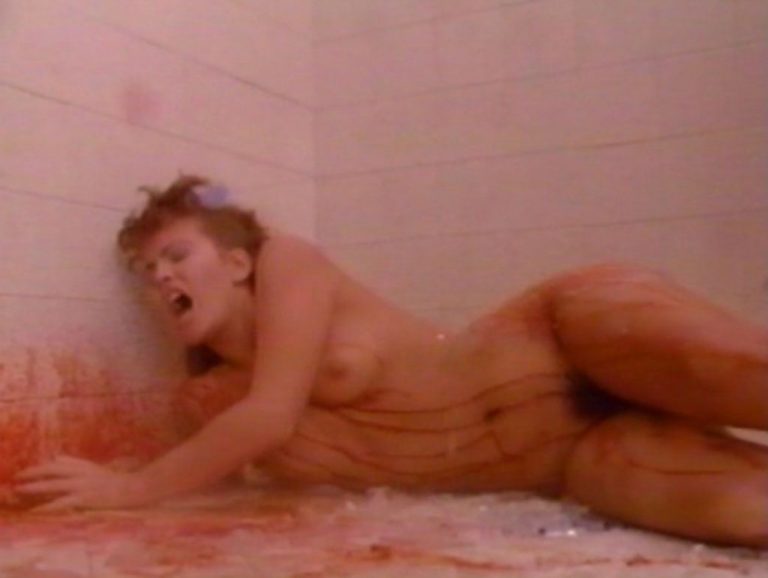 That perfect sway when she walks! 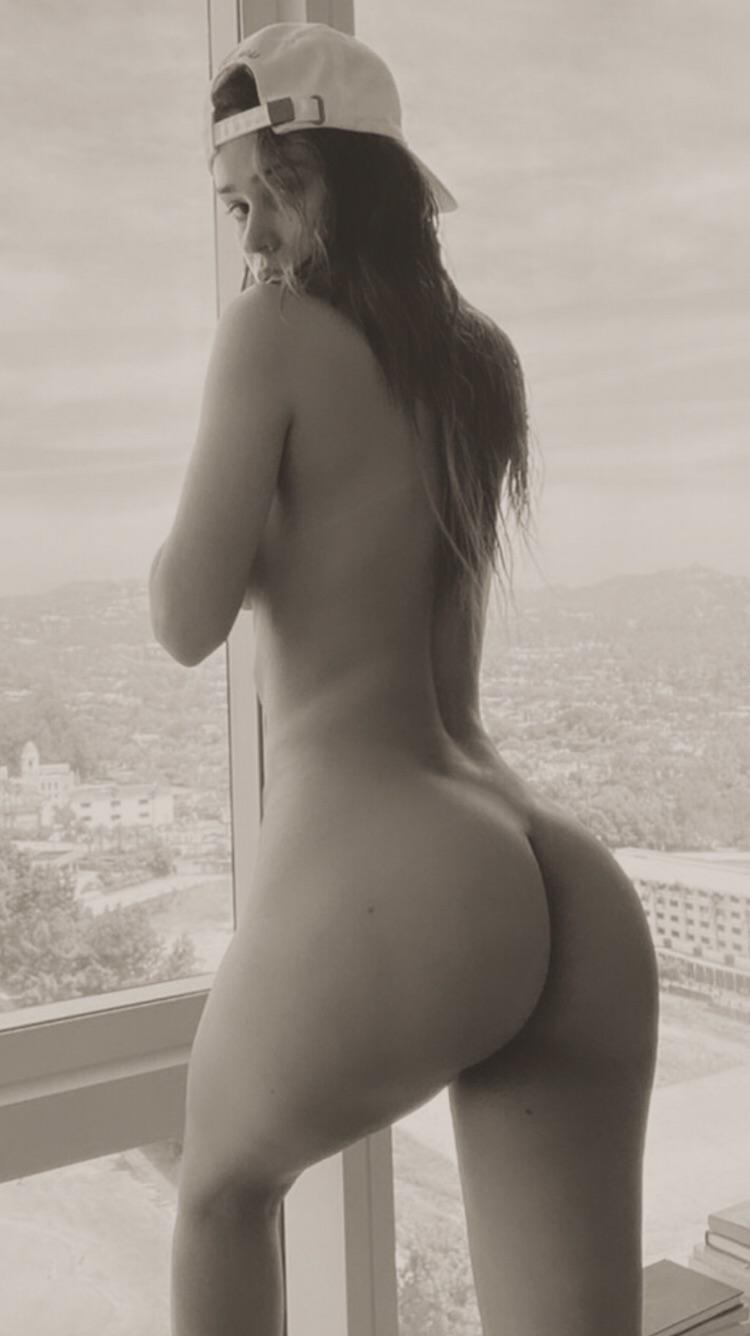 She was dubbed as “the hottest weather girl” by the Hefmag.