He was a personal favorite, and he died much too young.

He would hate to hear that I wrote that. If Norm wrote this obituary, he would begin it with, “I never really cared for the man.” As for the “dying young” thing, I’m pretty sure Norm would have pointed out that 61 is a ripe old age for somebody who angers OJ. I also believe that Norm would have been disappointed to die this way, quietly, a victim of cancer. I think he would much rather have been slain by one of the many people he offended, preferably by either OJ or a relative of the crocodile hunter.

Or an actual crocodile.

But not “some fruity fish.”

As others described him:

“One of the greatest comedians ever to have lived.”

As Norm described himself:

“I was a hick, born to the barren, rocky soil of the Ottawa Valley, where the richest man in town was the barber.”

Norm never held back, never pulled a punch. As a host, he never let the world forget that OJ was incredibly guilty. As a guest, I still credit him for arguably the greatest talk show appearance of all time, not just because of what Norm said about the beloved, recently deceased and widely mourned crocodile hunter, but also because of the way he frustrated Jon Stewart and the audience, and his brilliant piece of unscripted improv at the end when Stewart put him in the hot seat. His last line, a perfect example of using callback for comedy, completely surprised me (and Jon), and had me laughing out loud.

That appearance was my quirky preference among Norm’s guesting duties. Most people prefer his appearance with Courtney Thorne-Smith on Conan.

He was so successful in comedy that he came very close to becoming the richest man ever to come out of the Ottawa Valley. He would have made it to #1, but as luck would have it, he died before the barber.

But the best thing about Norm is that he was more than just a fearless comedian. He was fearless in all his endeavors. He would try anything in life, just as in comedy. In fact, one time, on a dare …

He fucked a crocodile. 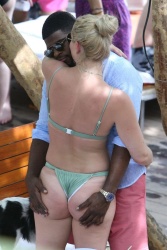 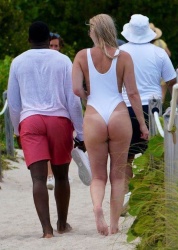 I’ve never paid much attention to her, but damn, she is cute!

I remember my poetic tribute to that great American, Ken Starr.

Until recently, this was one of the favorites for the Top Nude Scene of 2021. Objectively, this is a far better scene than any of Sydney Sweeney’s in The Voyeurs, but I doubt that it has any realistic chance to win. 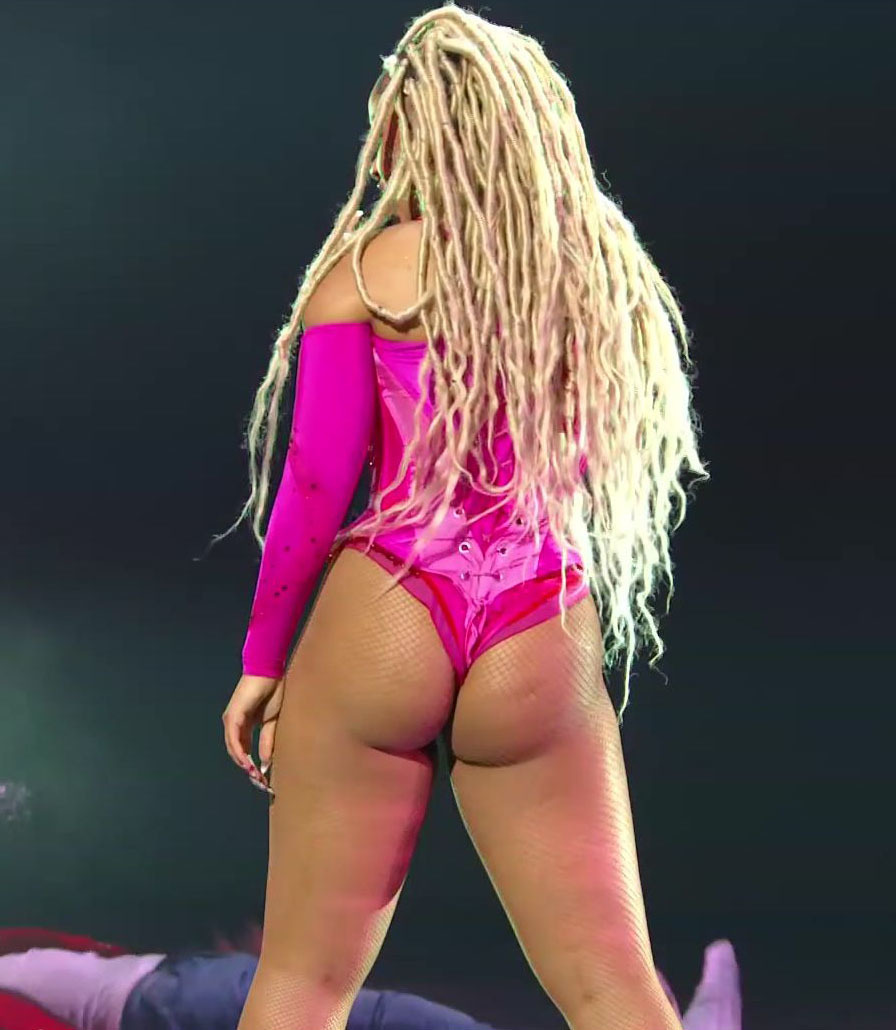 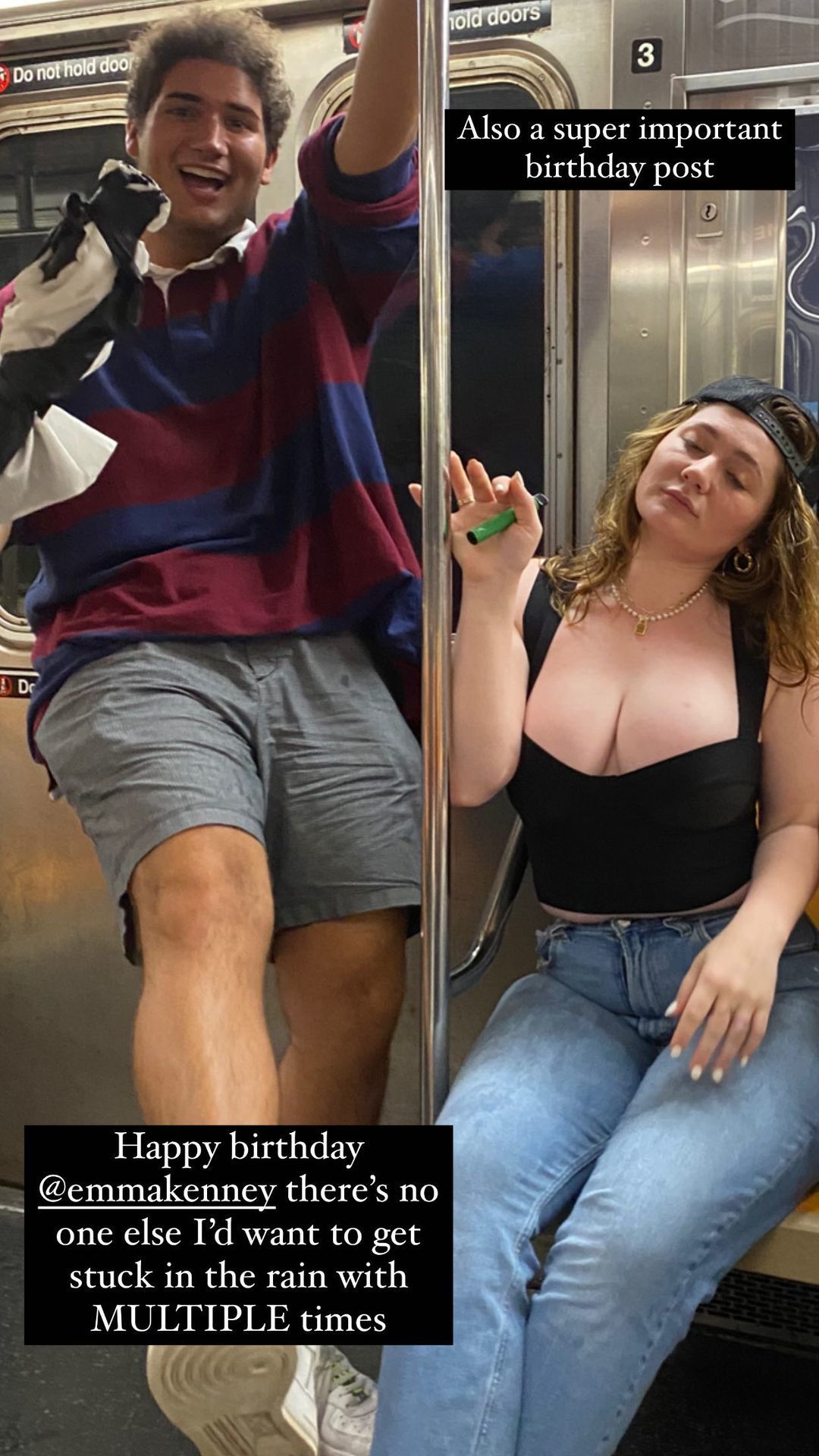 Reading between the lines, the reason is this: posting social media pictures and videos of herself in which she is waving her bare ass at the camera is not particularly helpful to support her case that she is a fully mature adult and can behave responsibly without a conservator.

This is bad news for those of us who support this behavior and encourage her to act as immaturely as possible, in the hope of seeing those pictures of her jiggling bare ass. I think, however, that her strategy will only be disappointing to perverts in the short run. If she gains total autonomy, we should soon see her acting totally irresponsibly.

“Proponents also say rewilding the Arctic with lab-grown woolly mammoths could slow global warming by slowing the melting of the permafrost, where methane is currently trapped.”

And the proponents absolutely promise that nothing could possibly go wrong with this idea.

Kidding aside, the researchers claimed:

“The findings ‘clearly show’ most women believe the G-spot exists, but ‘this belief may be biased by the current assumption that it does exist.'”

“There were prices well beyond what your average Roman would pay at the market, which shows just how advanced the empire was when it came to wringing their people dry”

I just found this in my e-mail. I have not corrected any of the grammar or punctuation:

From: Mr. Bill Gates
Re: Foundation

Hope this information meet you well as I know you will be curious to know why/how I selected you to receive this sum of 5,000,000.00 USD, our information below is 100% legitimate, please see the link below:

I should be receiving those five million smackers any day now. It must be 100% legitimate, and not just because it says so. From the structure and context of the letter, I can easily identify the Bill Gates I have seen so often on TV, the guy who has precisely the same command of English as Latka Gravas.

When he won in 2018, he got the highest number of gubernatorial votes (7.7 million) in California history. In fact, he got more than the two major 2014 candidates added together! This recall election has a chance to top that number, depending on the final count of voters and the final margin of victory.

Having noted all of that, let’s add that it is time for California to review some of its preposterous election procedures on recalls and referenda.