Not new, but a classic … 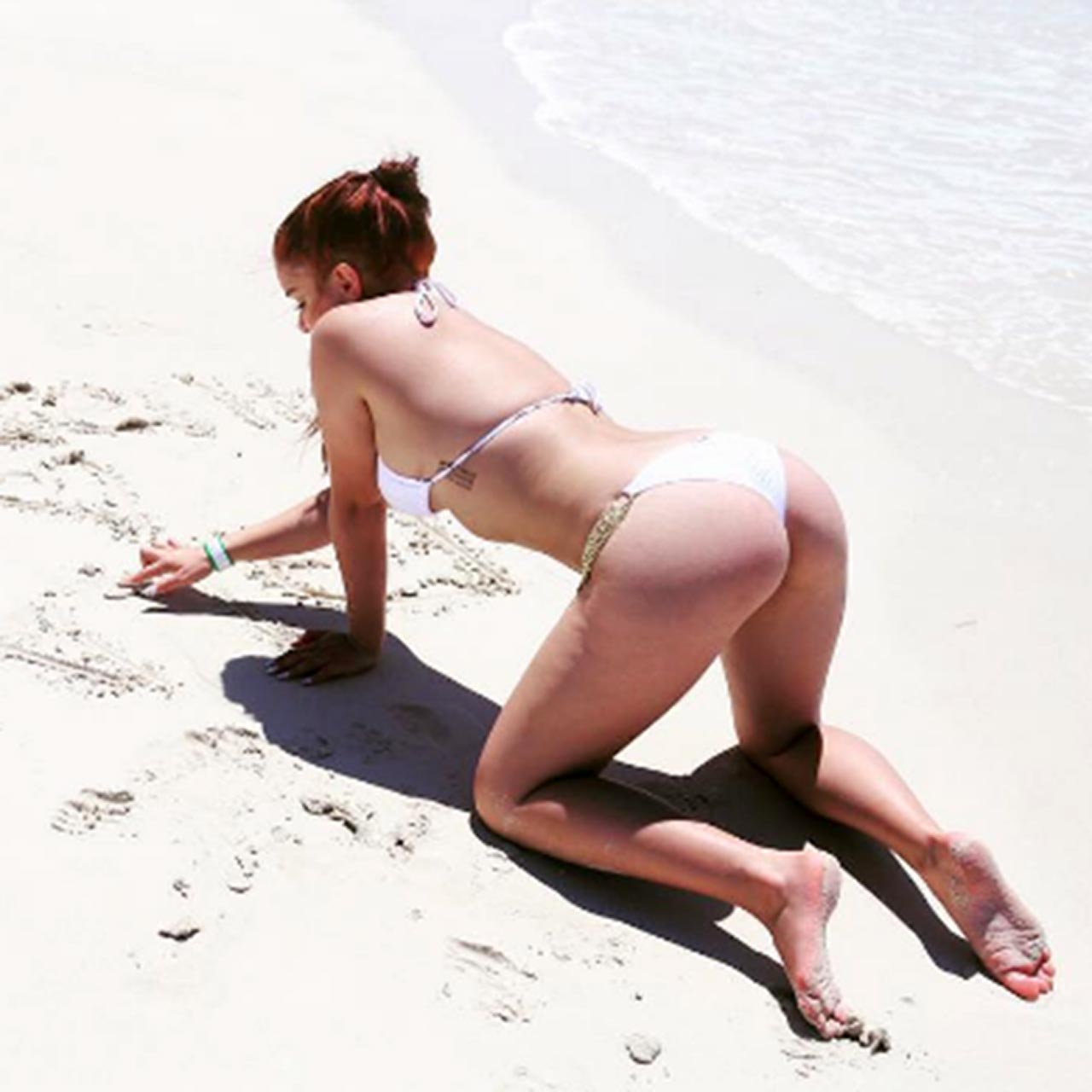 Can’t vouch for it, but whoever it is has a spectacular figure.

First time having really long hair !!! It’s different … serving evil mermaid vibes I guess 🧜‍♀️ 🤔😉 except I have legs 😏 !!! Pss too hot to go outside bored as hell 🙄 !!! Psss this is not a hair commercial 🤭 !!! pic.twitter.com/yK4JQnYp2d

Click on the pic to get to a full gallery 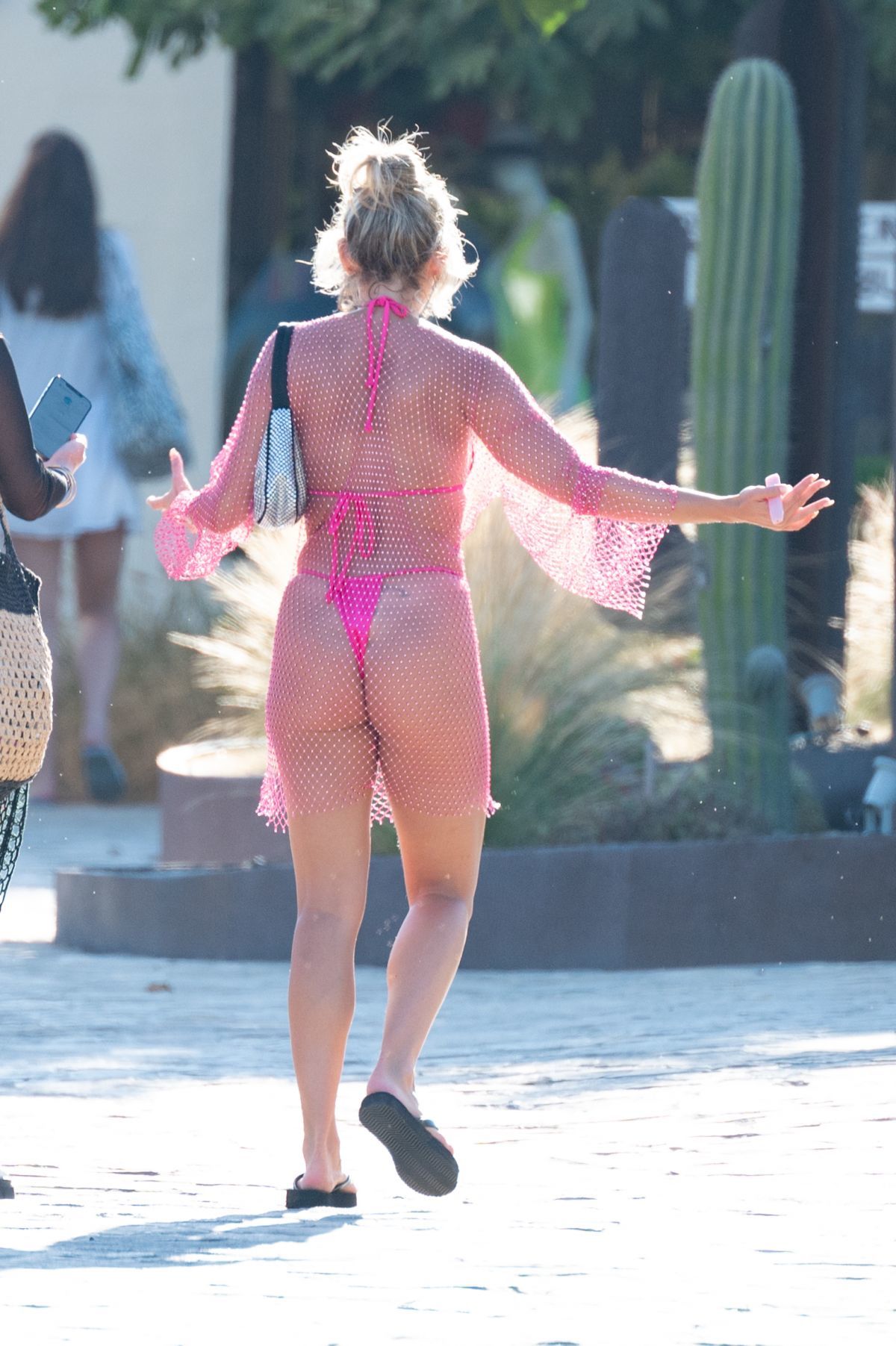 And her she is, again in Spain, again in a thong, but with a different top: 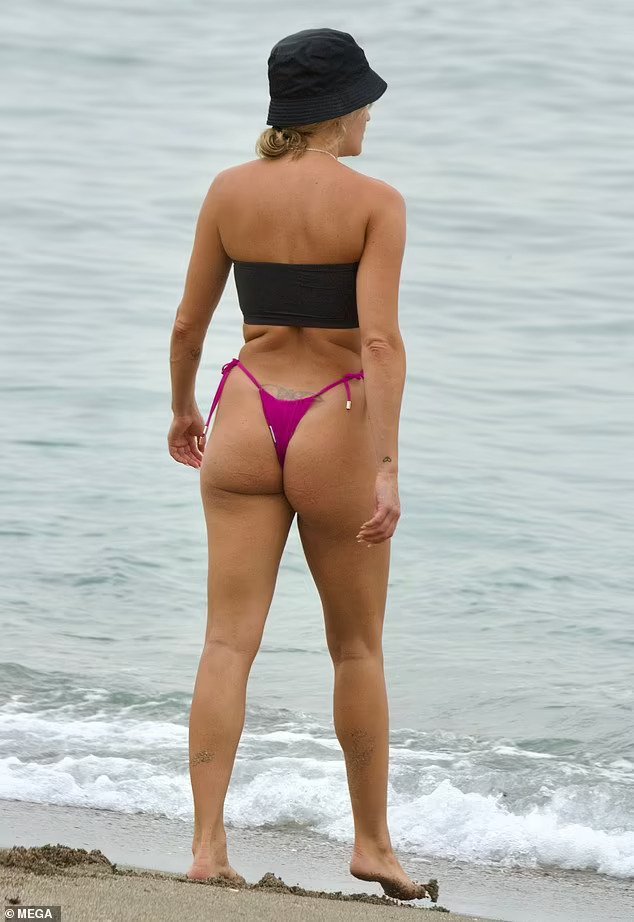 Click on the image to get to a gallery 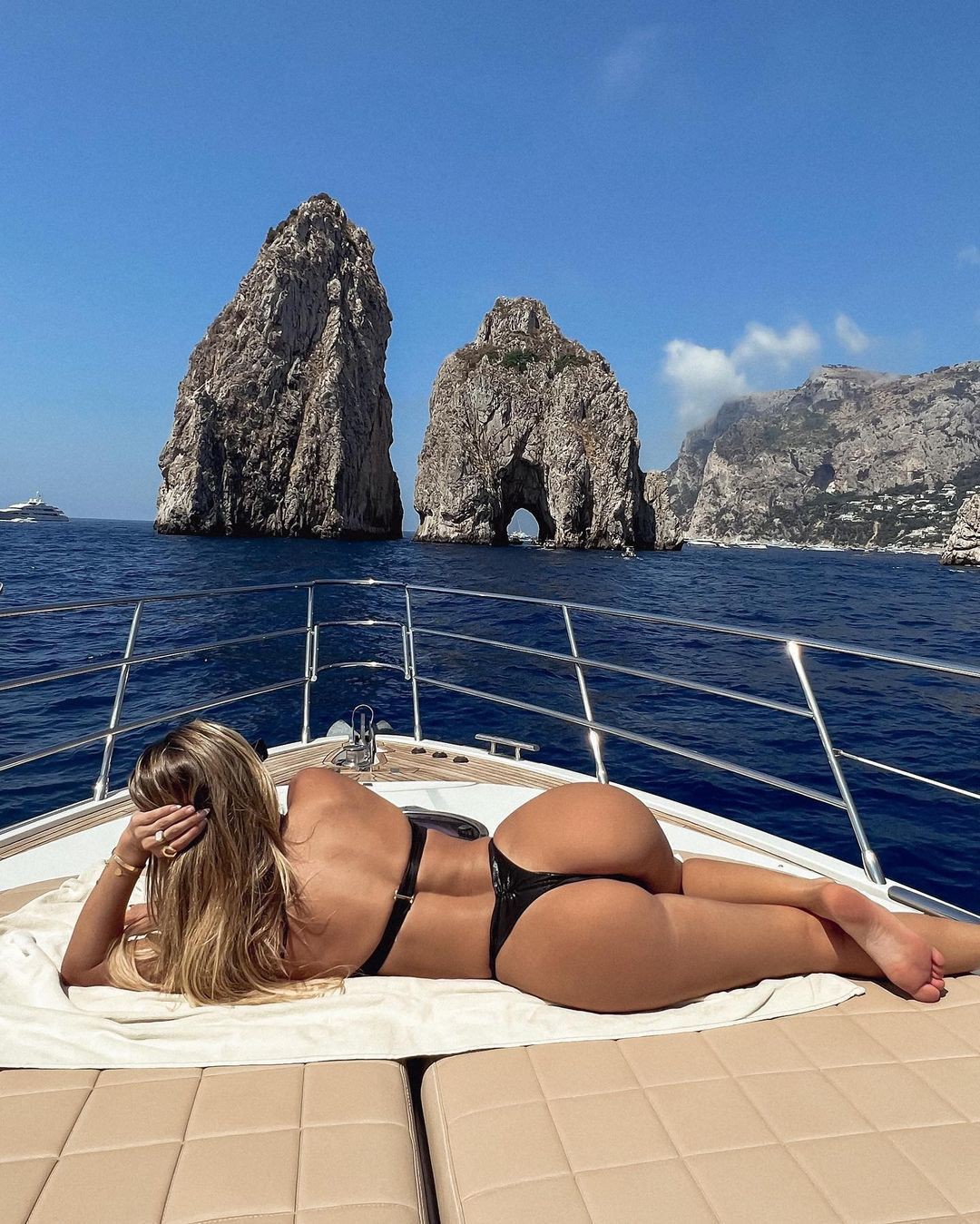 I’m not exactly sure who she is, but she’s popular enough to get 2.7 million followers on her Instagram account. 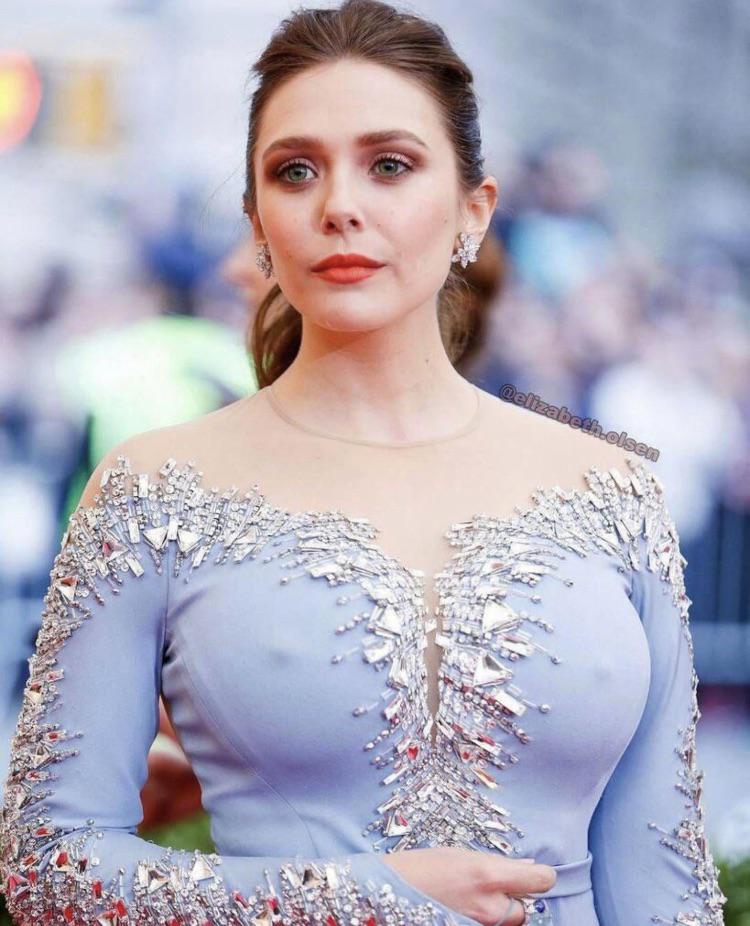 This was way back in 2014, but I don’t recall having seen it before

I’ve never been a great fan, but she looks great here.

“If you share that dream, the Switchblade was designed for you.”

“Samson Sky say the reservation list for the Switchblade has reached 2100, with reservation holders in 52 countries, and in all 50 states in the U.S.” 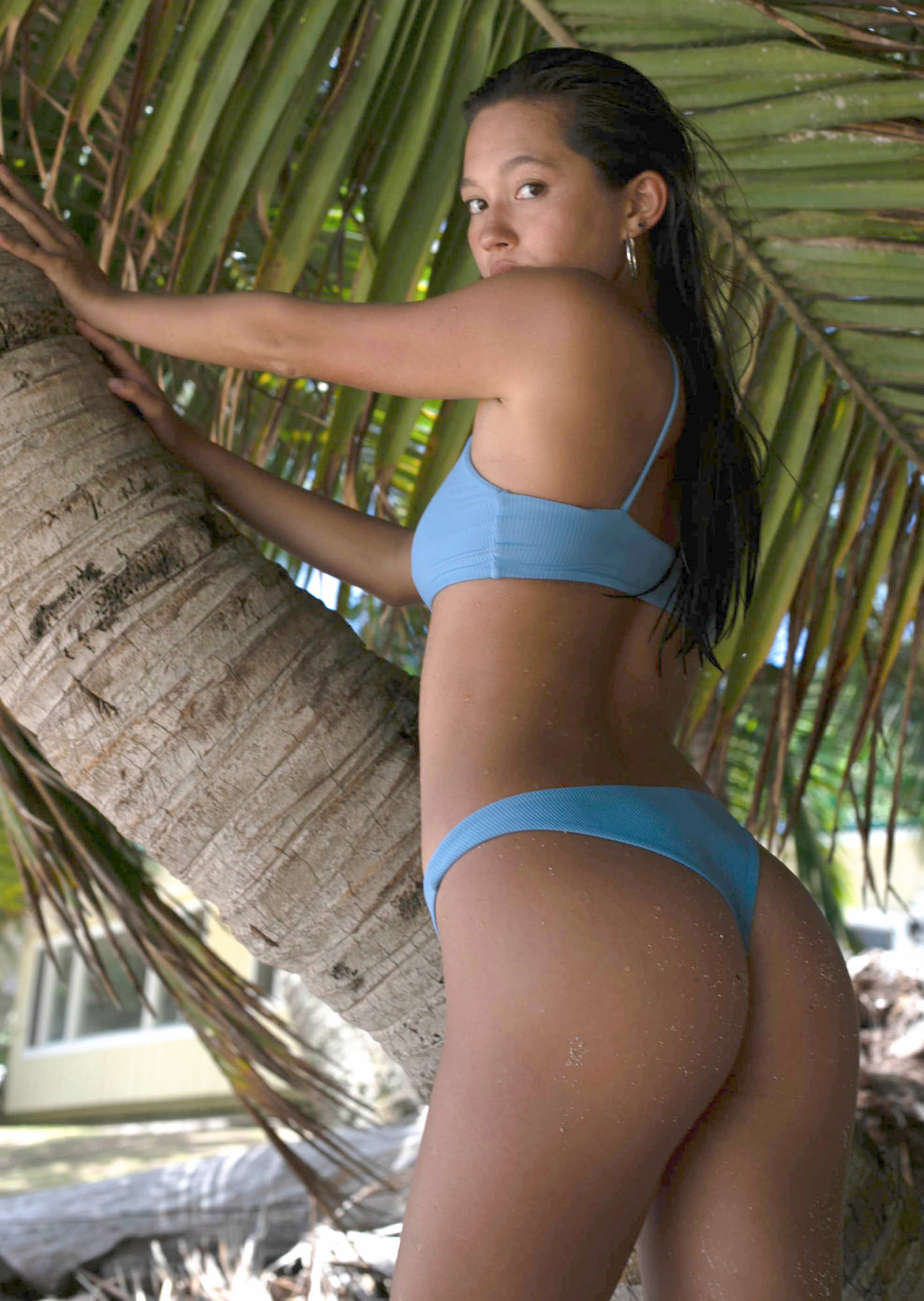 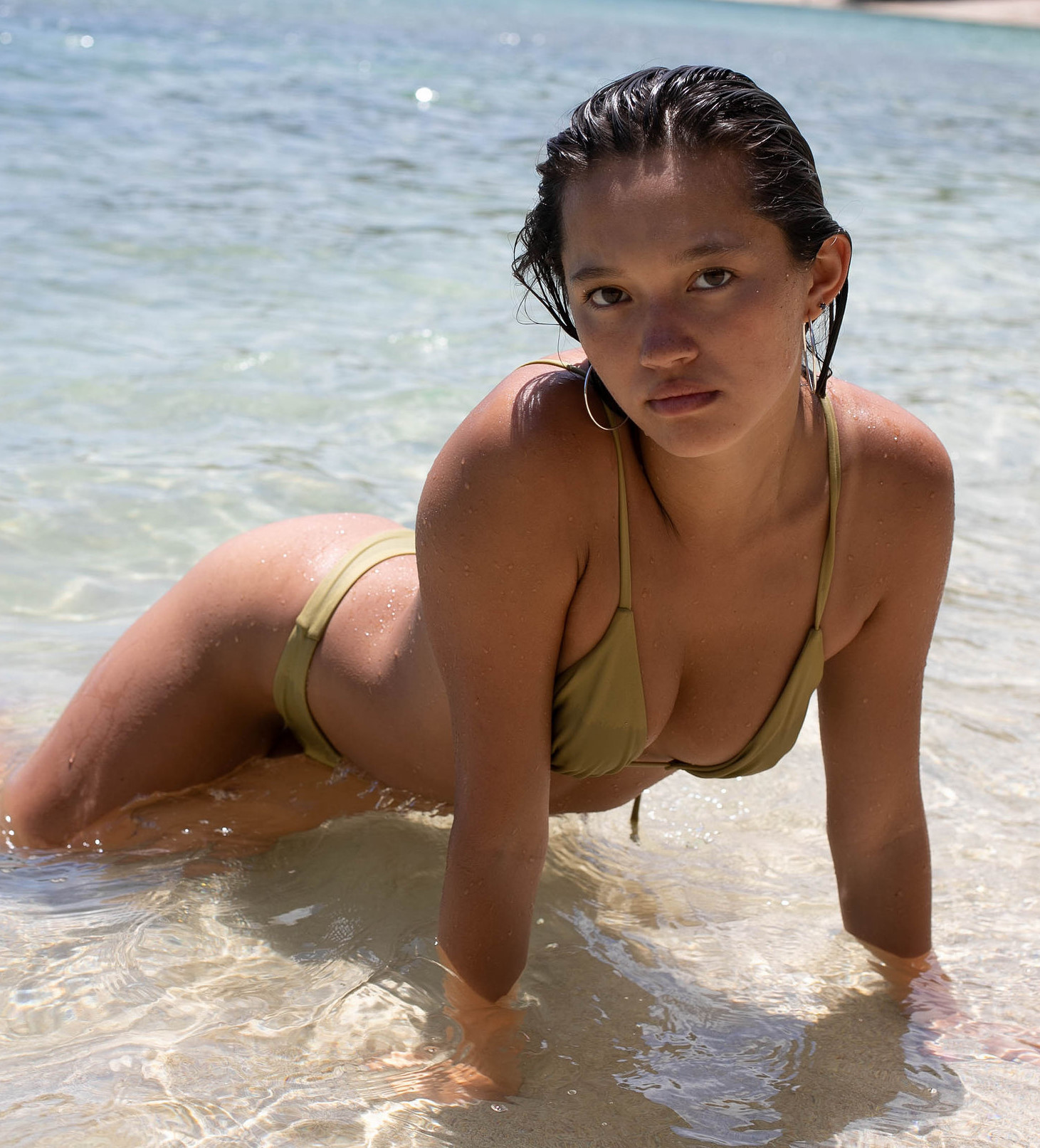 From left: Harpo, Zeppo, Chico, Groucho and the obscure Gummo. Gummo was in their vaudeville act, but left to enter the army in 1918 and never returned to the act. (He stammered, and never liked performing to begin with.)

America After Dark was a short-lived format change for the Tonight Show, after Steve Allen had moved on. NBC made it kind of a nighttime version of the Today show. It bombed. Within months, NBC hired Jack Paar and went back to the old Tonight Show format.

There was also a transition period in 1962 when Paar left. NBC hired Carson, but Johnny was under contract to do a game show on ABC, so NBC filled in for Paar with various guest hosts for a few months. In that interregnum, they retained the Tonight banner and format. 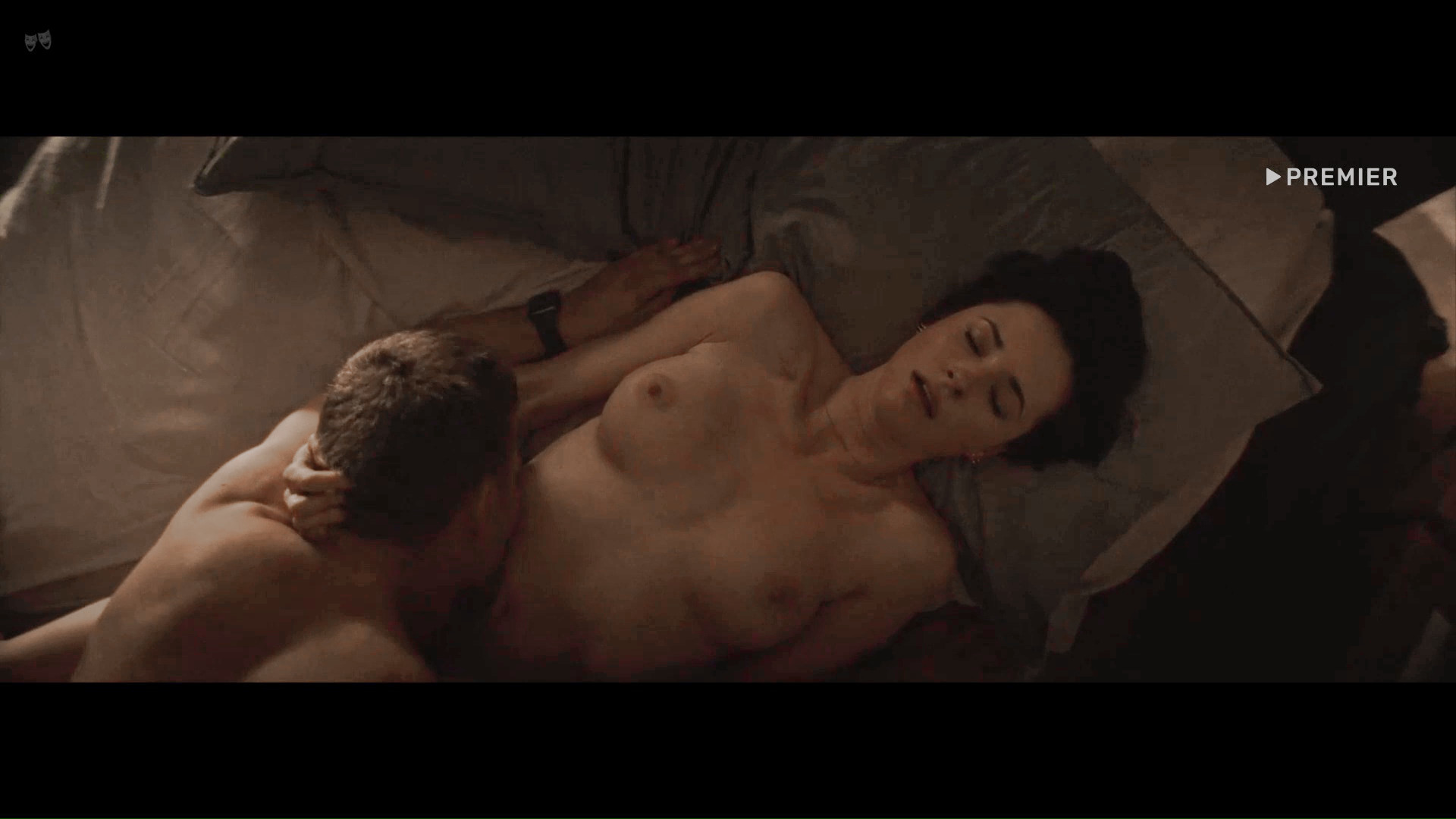 Click on the pic to get to a gallery of Anitta in that get-up.