Including slo-mo. It’s amazingly explicit nudity for a living legend with nothing more to prove. The whistleblower claims that Twitter has lied about the number of accounts consisting of bots or false identities.

It doesn’t seem all that difficult to understand that Twitter’s claims about genuine, human accounts must be false. If you’ve ever had a fairly large following on Twitter, as I once had, you realize that your number of followers was suspiciously large and took completely impossible leaps from time to time. I discussed this at length some time ago.

But if you don’t believe me, just do a search for “buy Twitter followers.” I just did. One company claims that they will deliver you 100,000 followers in about two weeks for $500, starting in ten minutes, at the rate of several hundred per hour. Those followers may or may not be false identities and/or bots, but the number is obviously a bunch of hanky-panky, and if I sell advertising on my Twitter account based on reaching those 100,000 followers, my claim might be literally correct, but would be bogus.

The Presidential Records Act is clear in one way: Trump absolutely does not have the right to retain any of his Presidential records in his personal possession. In that regard at least, there is no debate. The rest of the issues are complicated.

In simplest terms, while Trump clearly does not have the right to possess the documents, he may be able to keep most people from accessing them.

The archivist can’t just allow public access to records without warning. If he is to make a previously undisclosed document public, he must make certain filings to that effect, including a notice to the affected former President, who has a certain time period to file his claims of privilege.

The current President is the one who determines whether to uphold a former President’s claim. Executive privilege is held by the current executive branch, not by a private citizen, so Trump’s claim of privilege is valid only if Biden upholds it, which he might well do if it involves secret matters of national security, but which he obviously would not do if it involves Trump committing or conspiring to commit a crime. In between those two clear-cut extremes, there may be many shades of gray.

Biden’s decision can be appealed, and the archivist can be forbidden by a court order from making the documents public.

(1) If a claim of constitutionally based privilege against disclosure of a Presidential record (or reasonably segregable part of a record) is asserted under subsection (b) by a former President, the Archivist shall consult with the incumbent President, as soon as practicable during the period specified in paragraph (2)(A), to determine whether the incumbent President will uphold the claim asserted by the former President.

(2) Not later than the end of the 30-day period beginning on the date of which the Archivist receives notification from a former President on the assertion of a claim of constitutionally based privilege against disclosure, the Archivist shall provide notice to the former President and the public of the decision of the incumbent President under paragraph (1) regarding the claim.

Even if a former President’s claims of privilege are upheld, his records can still be accessed as evidence in a criminal proceeding (subject to a court order), and those records are always available to the current President, since he needs them to conduct the duties of his office. (Most obviously, the current President can’t know whether to uphold a predecessor’s claim of privilege on a specific document if he doesn’t know what is in the document.) 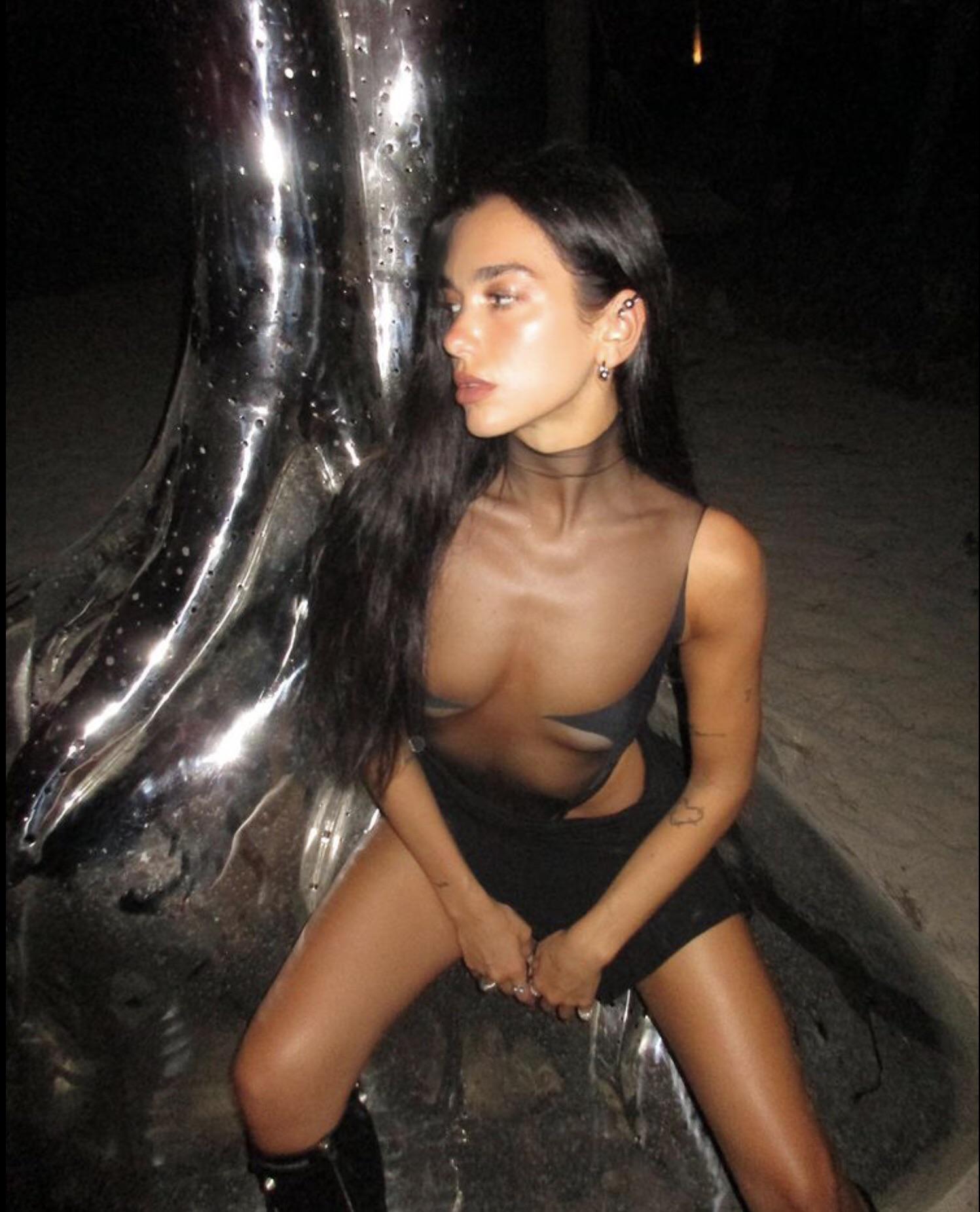 My, how she has evolved. So many of us can remember when she was just Una Lipa, and we older guys can remember all the way back to when she was Ninguna Lipa. I hope I can live long enough to witness her acquisition of even more lipas in the future.

There is more of this outfit on her Instagram feed My headline makes it seem like I object to her exhibitionism. Quite to the contrary, I believe she should dispense entirely with clothing.

“Candids of German singer Sarah Connor sunbathing at the beach in Barcelona and accidentally showing nipple while putting her bikini top back on!”

Click on the pic to get to the full gallery 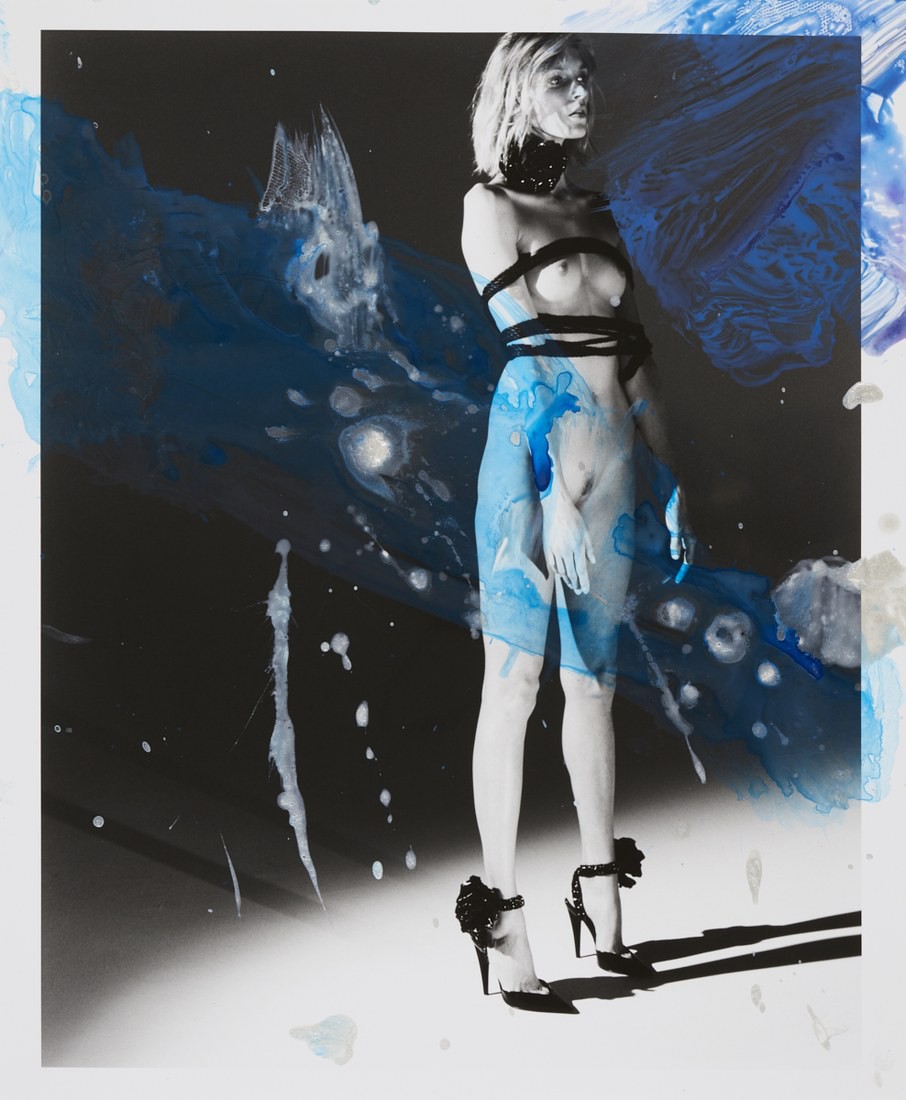 The previous topless images of her.