The other bookend in her trashy classic pair (see 1978’s The Stud here).

A good look at her famous mismatched breasts: 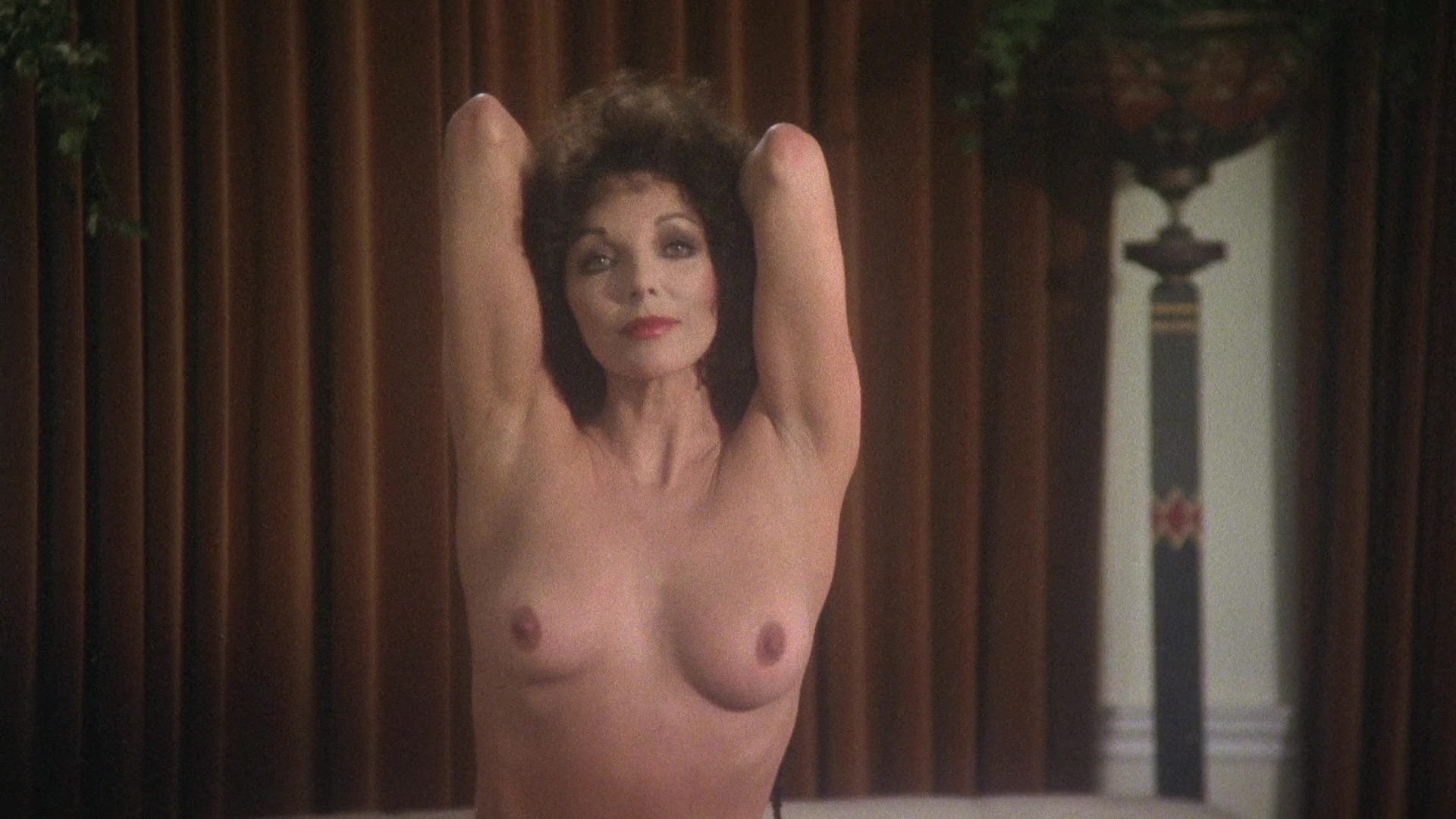 Click on the pic to get to a gallery 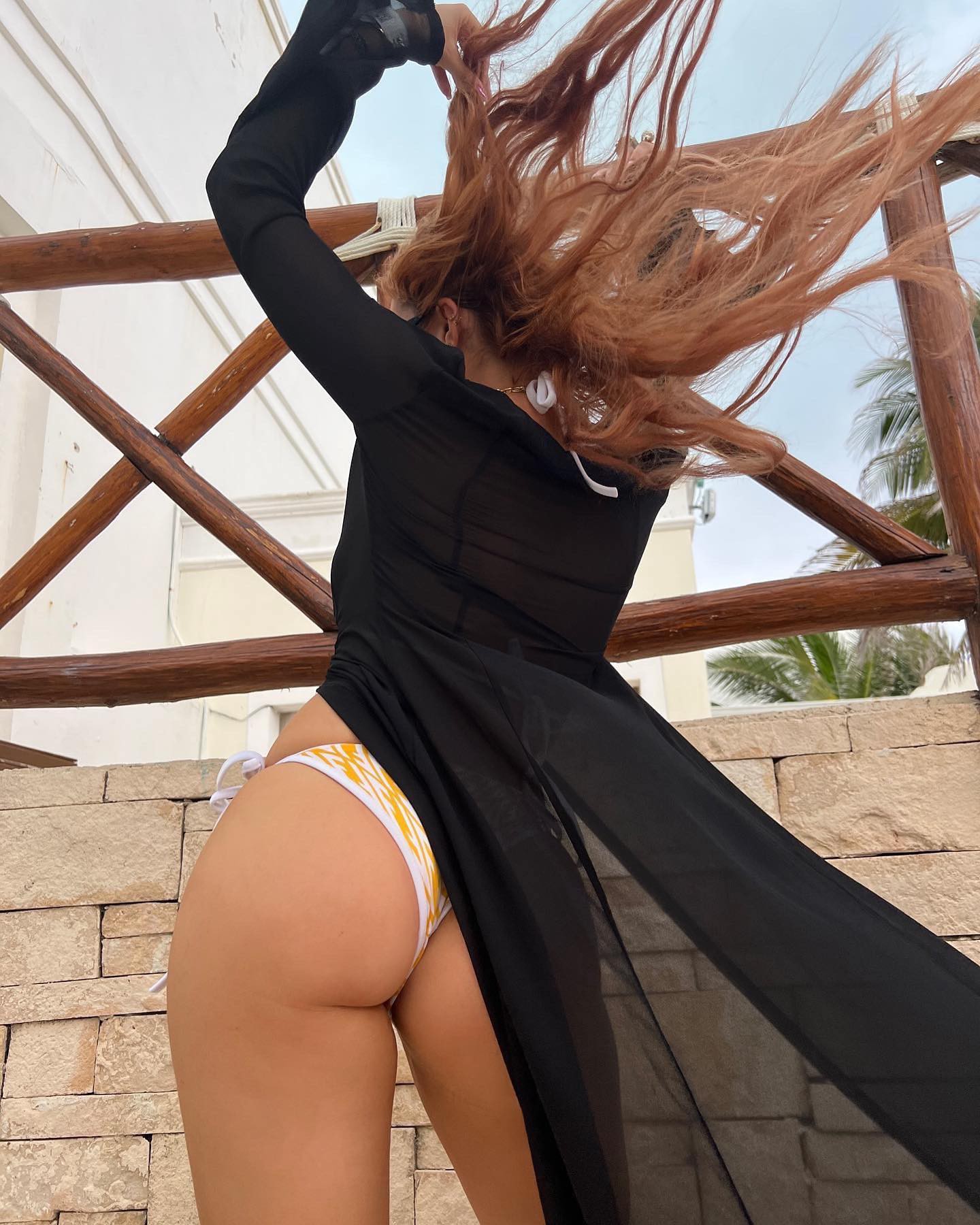 She will turn 50 on her next birthday, but if this is a new pic, she could pass for 30. 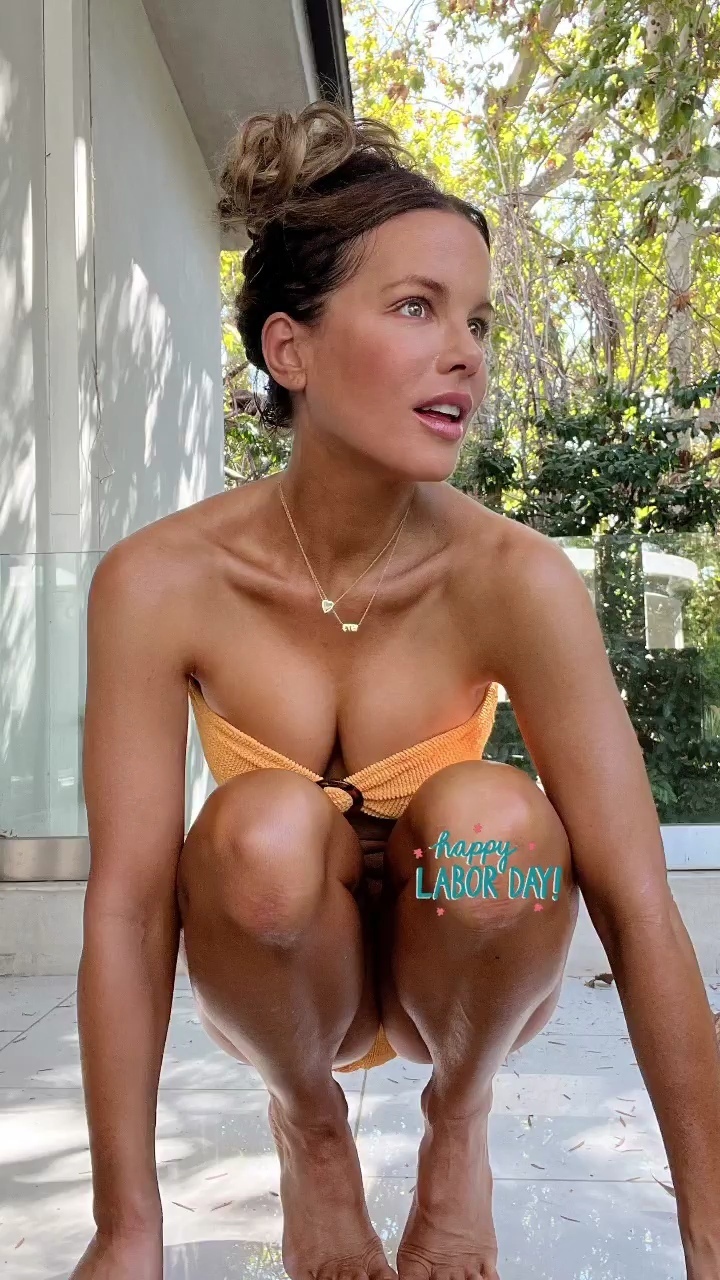 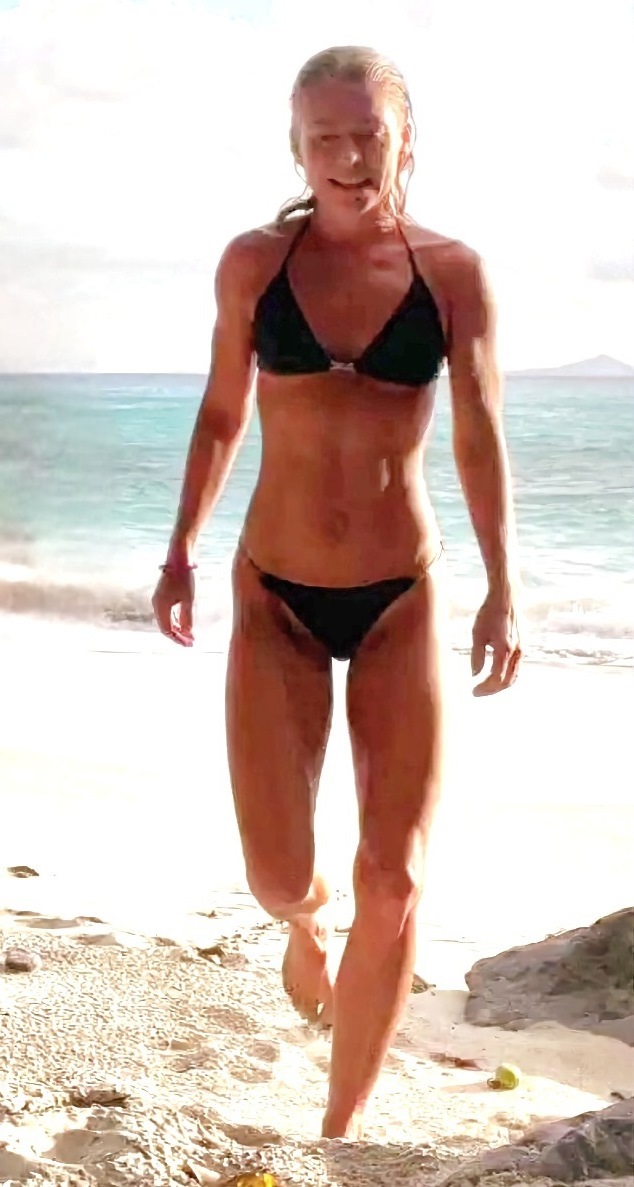 Apparently a full breast is fine as long as the nipple is gently censored. I don’t know anything about her or this movie, but she looks great and I have to say that “Keep Chambers” is a helluva cool name. 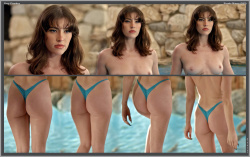 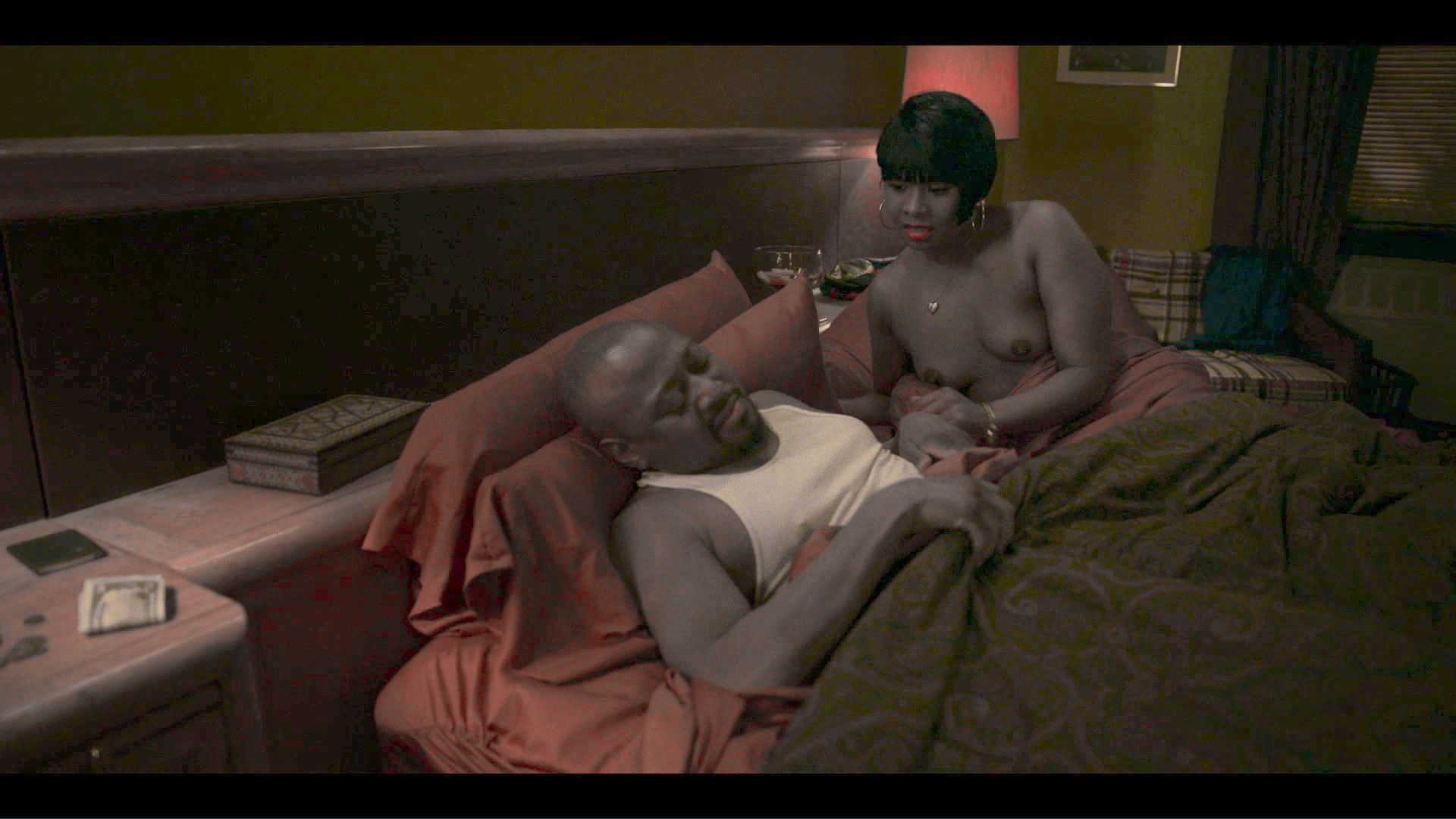 Жизнь по вызову is a raunchy new Russian series about the escort business. The sex and nudity are plentiful and would earn a hard-R, maybe even an NC-17, but the exposure falls short of hardcore.

I remember FEMS. I believe they got in a major Twitter war with Great White, the Electric Eels and Country Joe and the Fish after Rolling Stone ranked the top fish bands. (Phish won, obviously)

Far be it from me to debate Almighty Science or Almighty Headlines (the real culprit here, for oversimplifying the study’s conclusions), but I think the differentiation might not be in degree of motivation, but the target of that motivation. Yes, I would be just as motivated if I were stoned, but instead of being motivated to code the blog, drive to the store to get things I need, or solve some fun logic puzzles, I would be motivated to watch some comedies, eat some pizza and take a little nap, and I would probably be much happier than I am at a keyboard.

By the way, where would jokesters be without new studies? The studies, and the often errant headlines describing them, are the very lifeblood of humor for people like Seth Meyers (yes, and me).