The scene you’re looking for, that is to say this one, 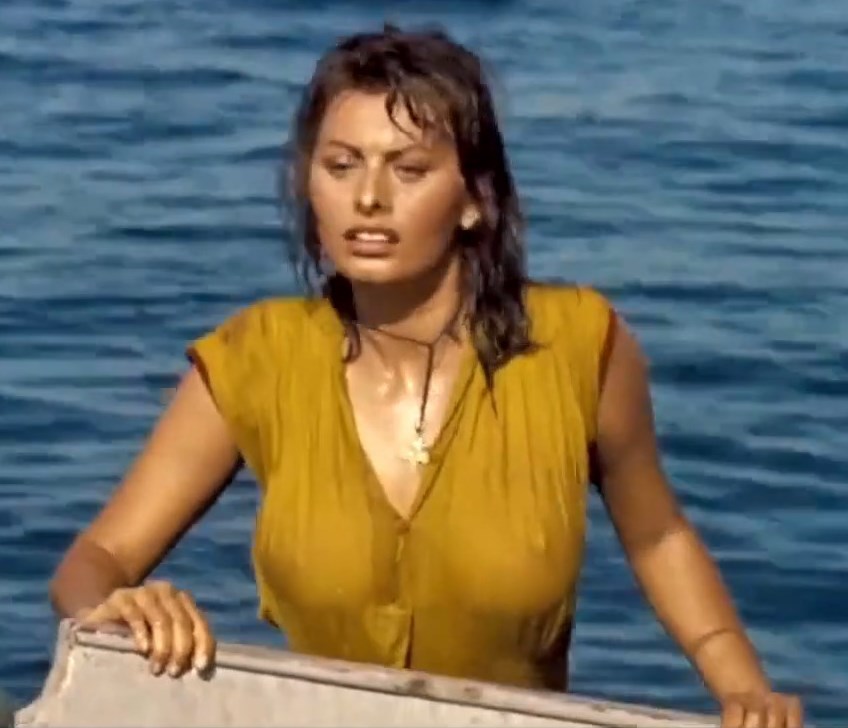 Also in the same collection, if you need a few guffaws, is Satan’s School For Girls (1973, made for TV) – with Pamela Franklin, Cheryl Ladd and Kate Jackson. Roy Thinnes (of The Invaders fame) plays Satan. Nobody gets naked.