First of all, a good chunk of this consists of actions taken by Allen Weisselberg to benefit Allen Weisselberg and his family. He was using the Trump Organization to pay for things like his vacation homes and private schools for his grandchildren, and was not accounting for those as income. Based on what we know now, there is no reason to believe that Trump himself approved these shenanigans, and Trump may even be shocked to have found out about it now (as far as we know – but the point is that we don’t know). I’m not sure how the incorporation defines the ownership of Trump’s company, so I don’t know exactly how the company’s profits pass through to Trump himself, but it is possible that Weisselberg was paying for those things out of Trump’s personal pocket, which means he may have been cheating his boss as well as the tax man. Anyway, the most serious accusation against Weisselberg is that he cheated his way out of nearly a million dollars in taxes. He pleaded not guilty, but it’s difficult to imagine what defense he might present. The whole thing seems cut-and-dried.

(The indictment mentions that the scheme also benefited other company executives besides Weisselberg. Nobody is letting on who they are or what legal liability they may have, if any.)

As for the charges against the Trump Organization, well, they are trifling in the grand scheme of things. Since the executive perks should be defined as income, the Trump Organization should have been paying payroll taxes on those amounts. How big a deal is that? I quote the Post: “If Trump’s companies were convicted, they could face hundreds of thousands of dollars in fines.” Hundreds of thousands? Really? Big fuckin’ deal. They can probably pay that out of petty cash. They probably have that much hidden in the floorboards for emergency bail money.

There may be some more significant charges to appear subsequently, but so far, it’s a tale of one embezzler. People like Rachel Maddow may try to persuade you otherwise, but up to this point Godfather Trump remains Teflon Don – nothing we have seen so far sticks to him. 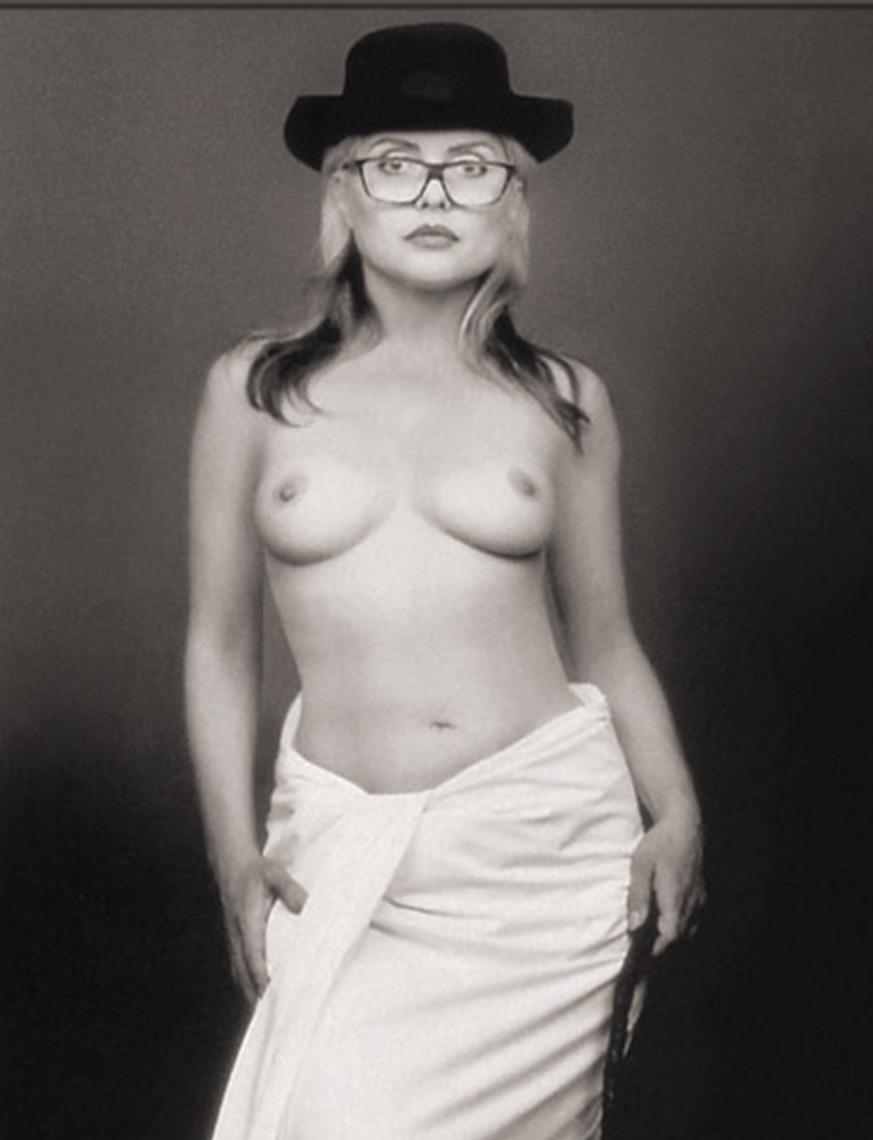 Well, the most famous NUDE. 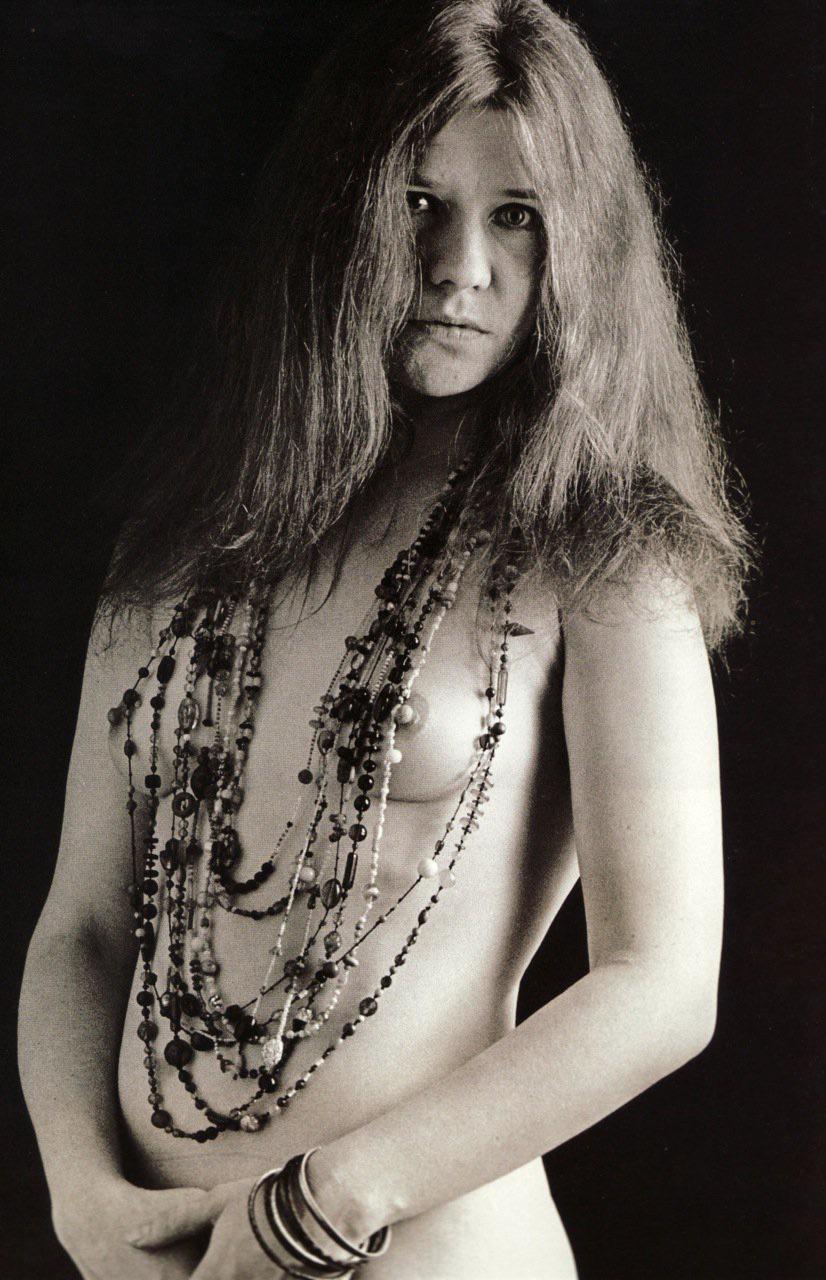 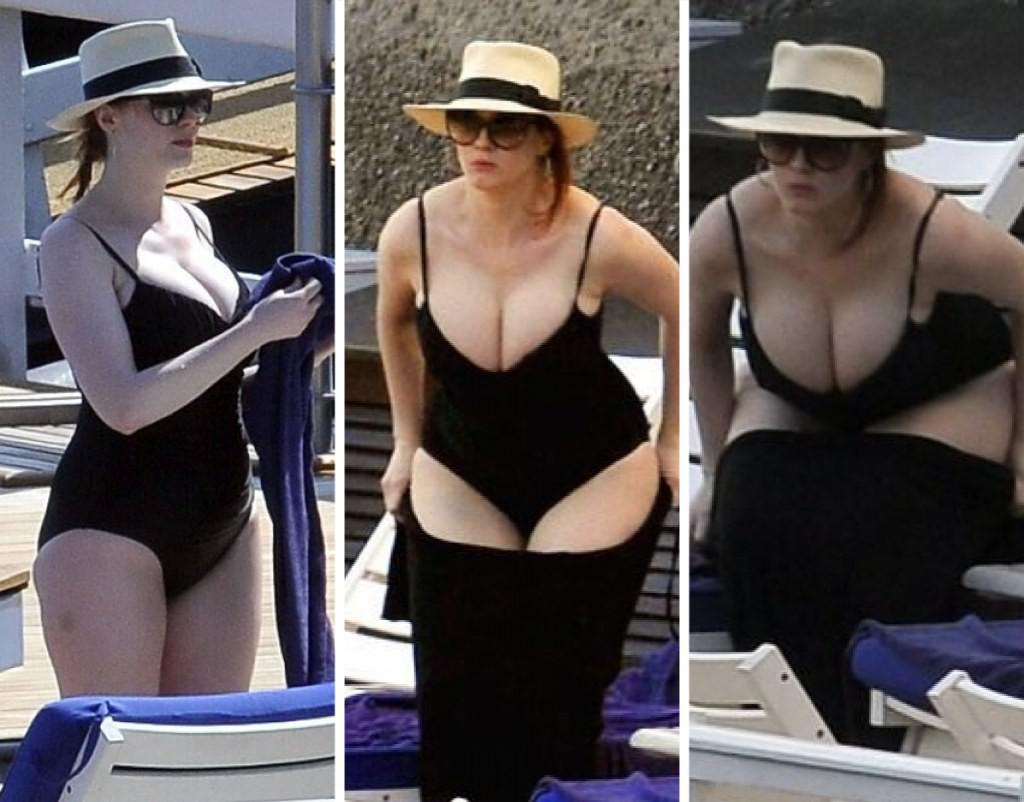 Her sex scene in Tin Star Once ranked #3 in the world, she fell on hard times in the past two years, but seems to be back on her game. She entered Wimbledon unseeded, but has already turned back two rivals in straight sets. She won three rounds in the French Open, two of them against seeded opponents, but then got slaughtered by Krejcikova, 6-2, 6-0, in the fourth round. Krejcikova went on to win the tournament, so Sloane’s loss to her doesn’t seem so bad in retrospect.

“Nina Agdal’s Insanely Sexy/Perfect Booty In A Thong Bikini Will Melt Your Eyeballs!” 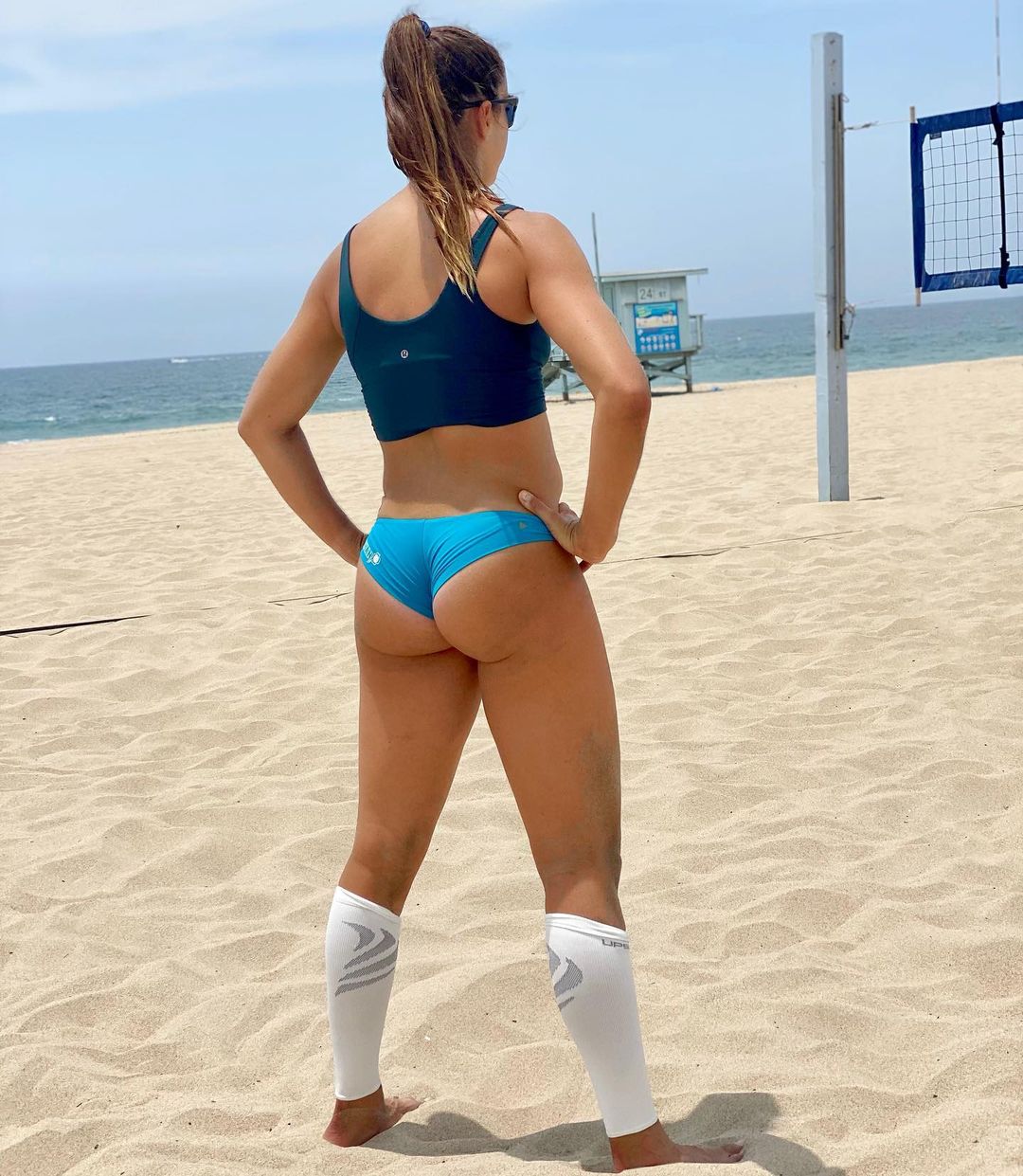 Kate on the catwalk is a sight to behold

Somewhere in the afterlife, he is still looking for those weapons of mass destruction.