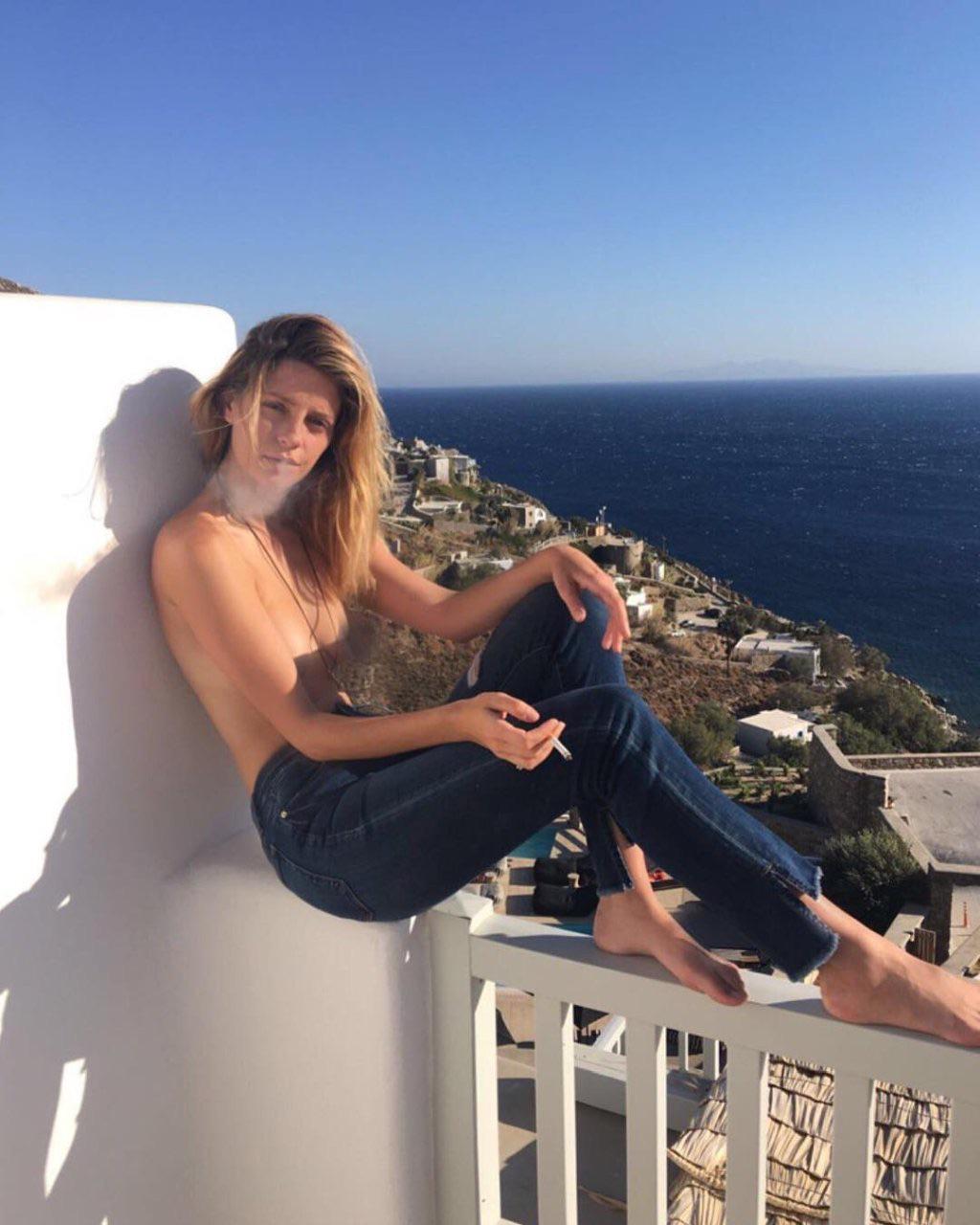 She posted this on Instagram. I couldn’t find it there, but the story is here. 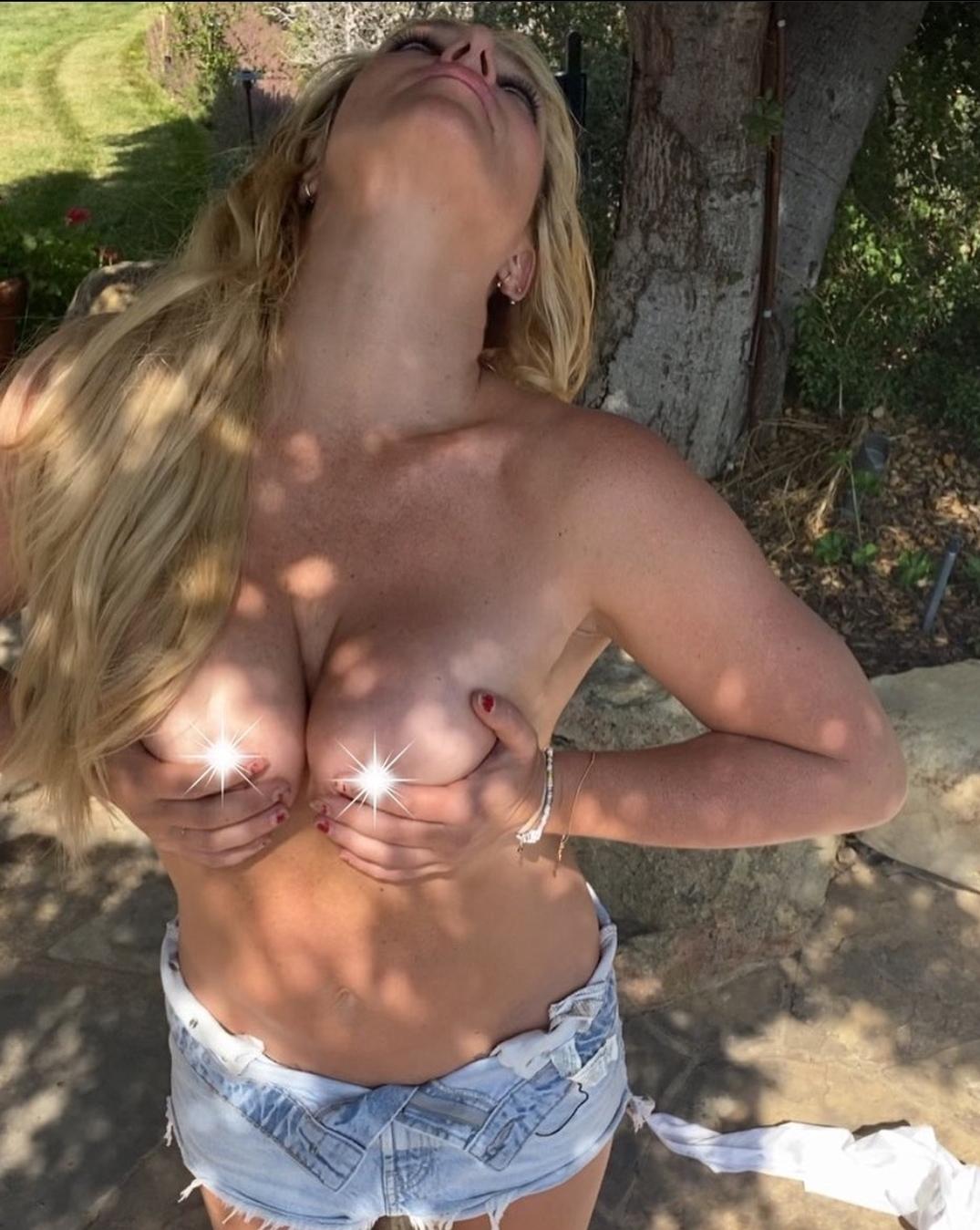 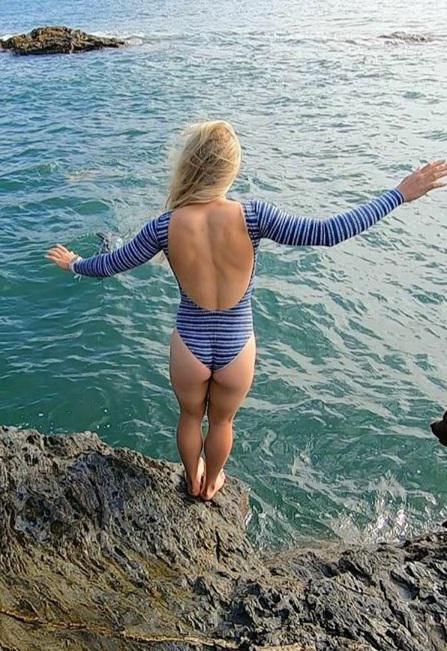 I just found out: the team is called “Great Britain” rather than “The United Kingdom” because

(1) The people of Northern Ireland are free to represent either Team GB or Ireland. According to The Belfast Telegraph, 23 of the 31 athletes from Northern Ireland compete for team Ireland. I guess the high sheriffs of British sport thought calling the team The Disunited Kingdom might send the wrong message. Plus DK is already taken (by Denmark).

(2) People from the Channel Islands and the Isle of Man compete for team GB, but those areas are not legally part of the UK. 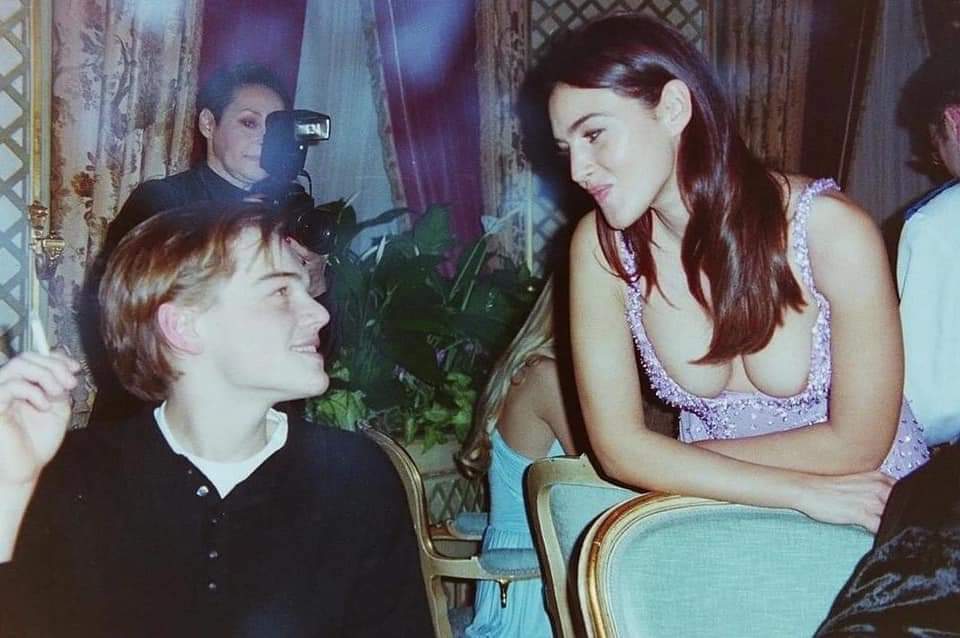 She’s gorgeous – and proud of that cleavage.