Self-publishing shots of her booty is kind of her thing. It’s a theme that she has followed through all of the changes in her body. Here is her booty at various sizes:

Medium. I think this one is my favorite.

She actually looks like a wax figure of a farm girl, but like Pinocchio, she hopes someday to be a real person.

It’s about time we could see this in good quality. I can’t say that Diane Lane was the most beautiful woman of her generation, but she certainly must be in the conversation. 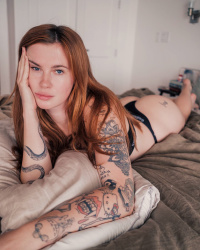 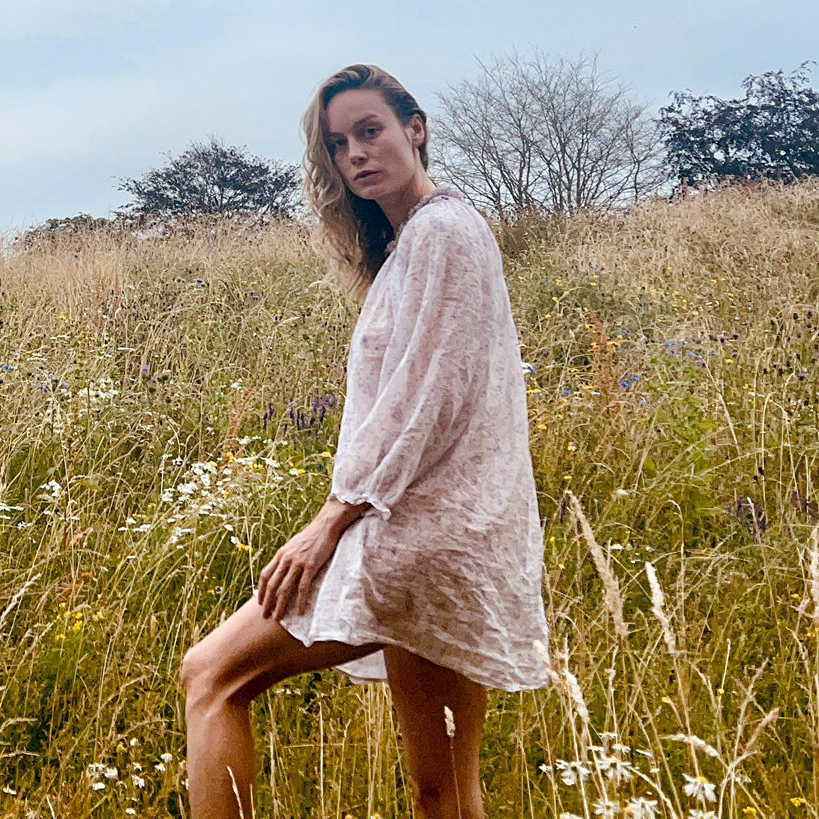 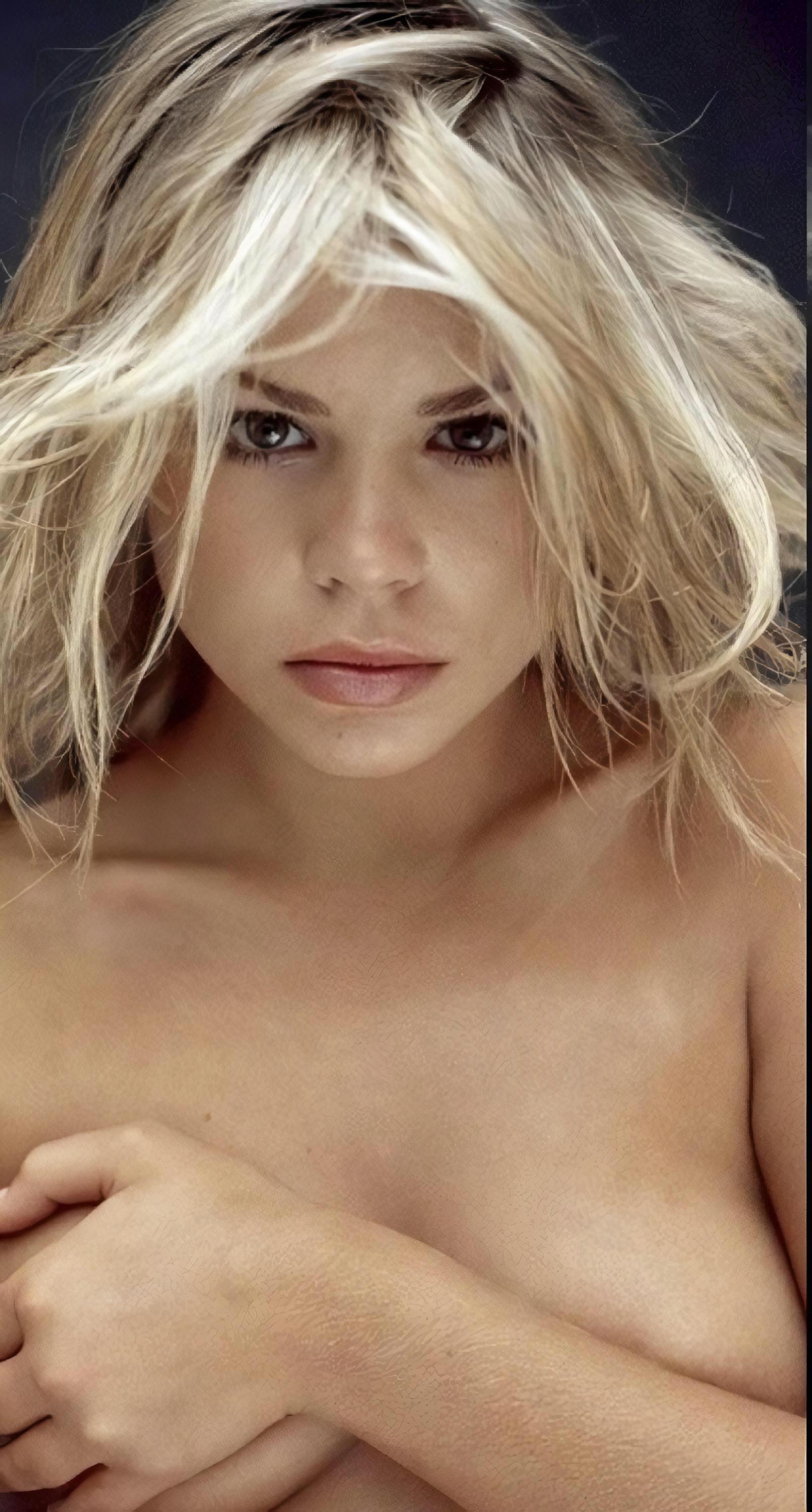 Freestyle swimmer. Won two golds in Tokyo, including a celebrated victory in the 400 over an American who held the world’s record in that event. 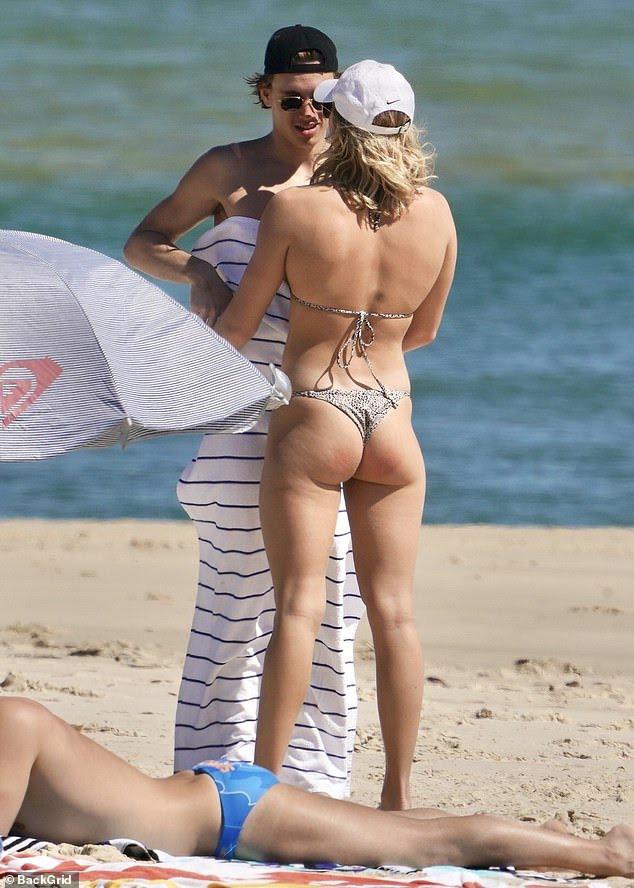 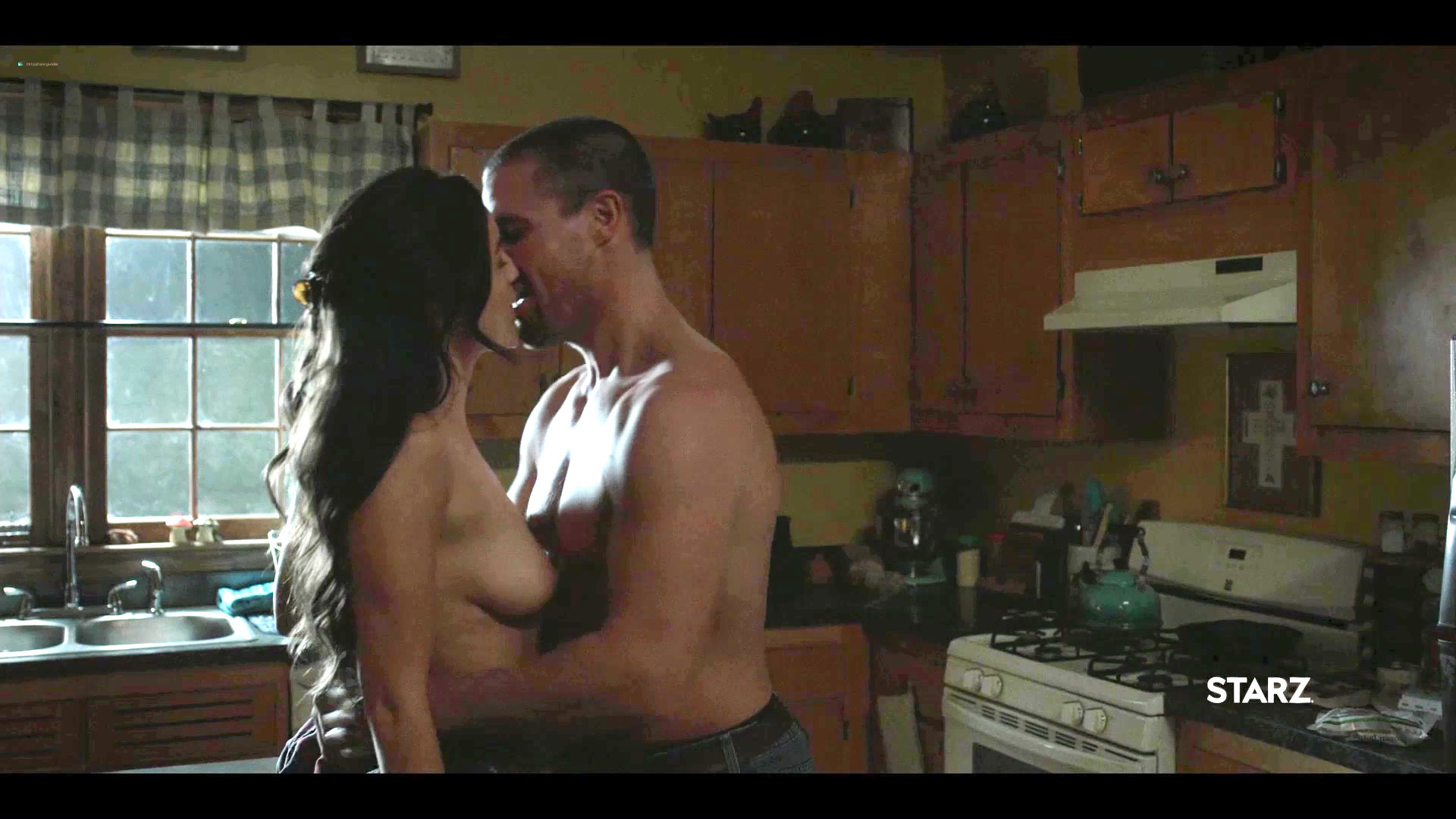 Aka “Magnetic Beats,” from Cannes

This and all the film festival posts below were taken from material supplied by Defoe, the master of French film clips

From the Actors’ Lab

Aka “Theo and the Metamorphosis,” from the Berlinale Festival

Aka “Bloody Oranges,” from Cannes

Aka “Our Eternal Summer,” from the Locarno Festival

I can understand their interest. The Aggie is cute – and infectiously enthusiastic.

Note her IG below:

And a helluvan athlete, even though she did not medal in Tokyo.

Carmen Electra in a Vegas revue, Crazy Horse Paris, in the summer of 2009 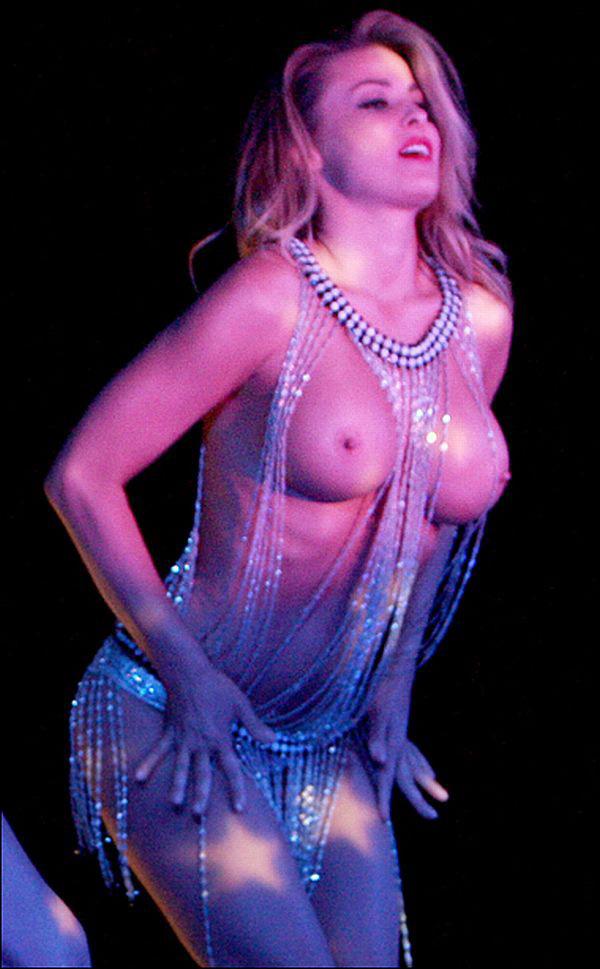 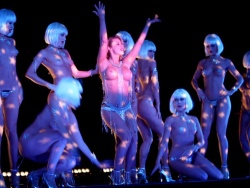 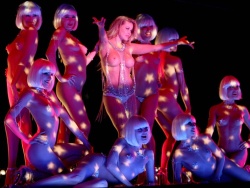 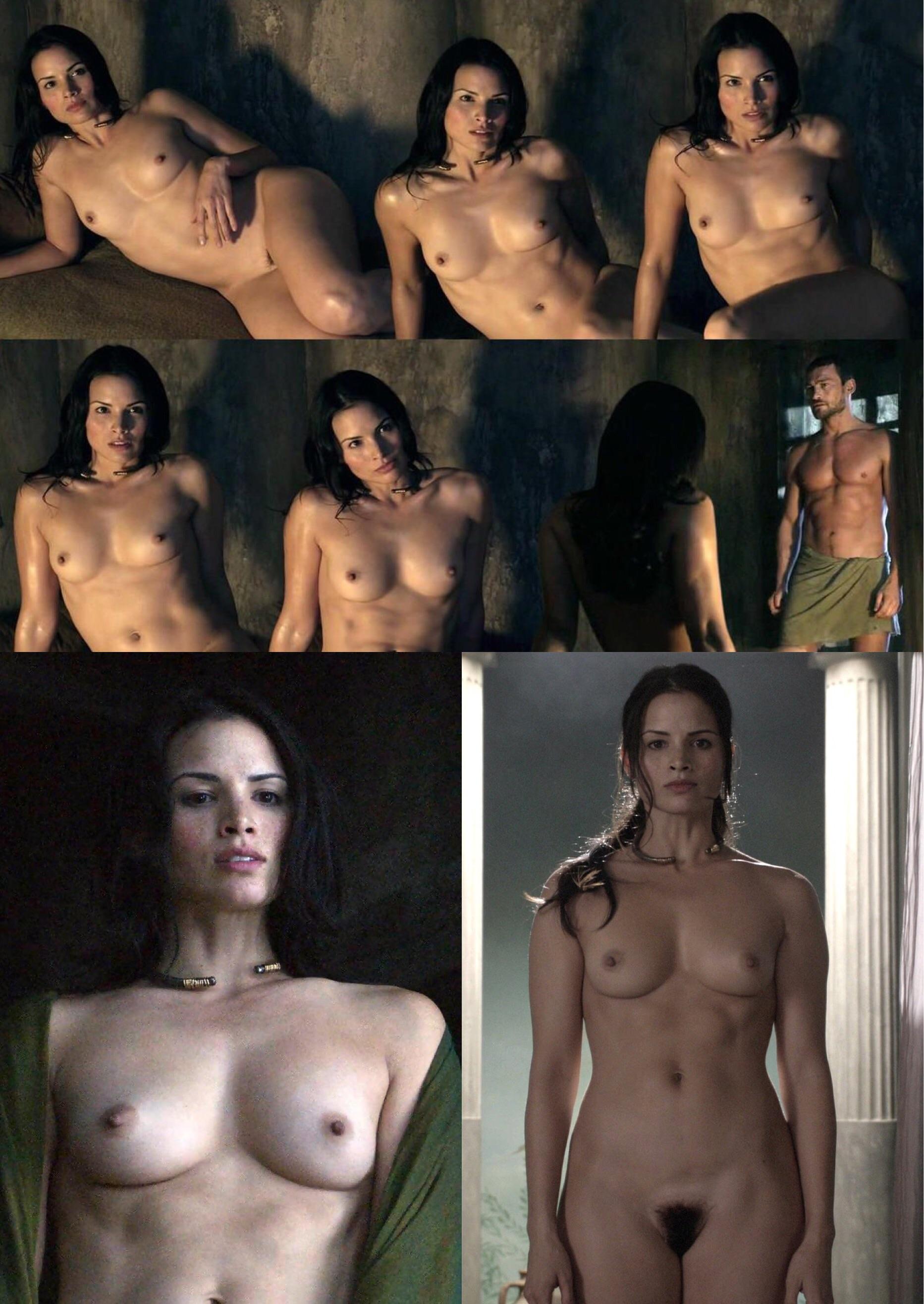 She’s picked up some good TV jobs since then. She had prominent roles in Hawaii 5-0 and Arrow and now joins NCIS. 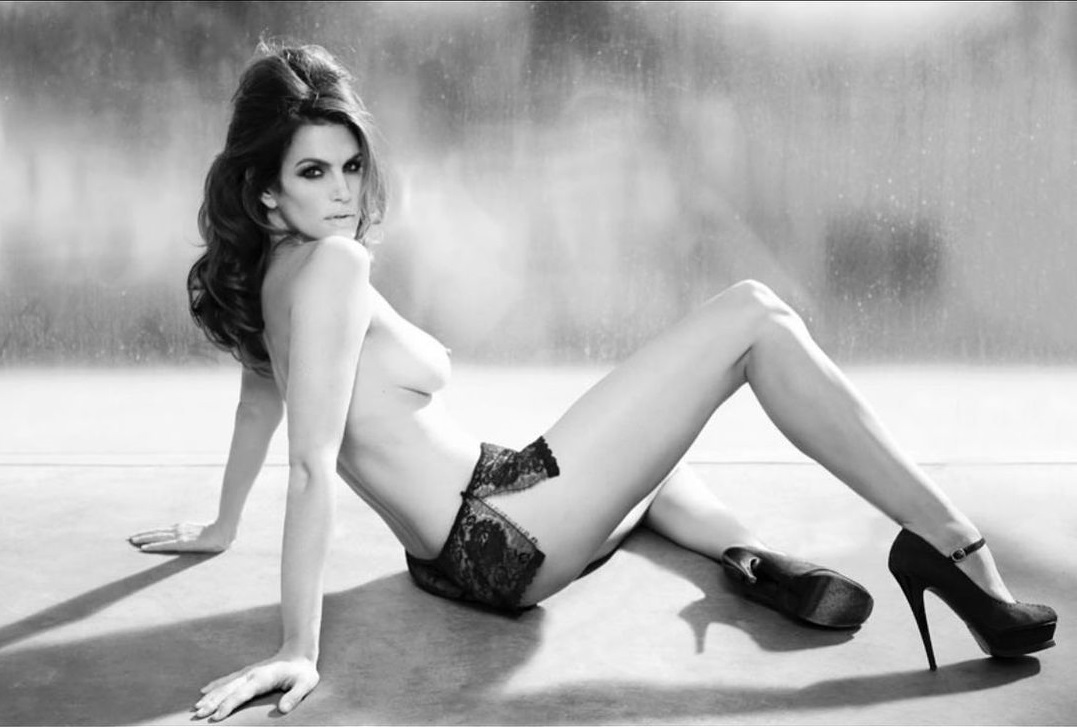 And a full see-thru, for research purposes only. I got kind of seasick watching it

Update: There is another sex scene with Marion Cotillard, and that action does include nudity (below).

According to the Hollywood Reporter (yesterday):

“Cotillard was back on the Croisette this summer for her latest competition entry, Leos Carax’s experimental musical Annette, which opened the festival and closed with a best director prize. In the film — which releases on Amazon Prime Video on Friday — she plays a world-famous opera singer who is in a passionate relationship with an unpredictable stand-up comedian, played by Adam Driver. Their lives get turned upside down after the birth of their first child, a baby girl named Annette who is best described as, well, a doll.”

Leos Carax, the former wunderkind, is 60 now, and only makes about one movie every six or seven years, so the cineastes anticipate them eagerly. They love him at Cannes, but I’ve never liked any of his films, and I don’t suppose this would be an exception. Weird, pretentious films are not my thing in general, so I’m especially not eager to see one with singing. Even Robert Downey Jr couldn’t charm The Singing Detective into a watchable film.

The reviews were polarized. BBC called it “kitsch” and Hollywood Reporter said, “Carax’s trademark bonkers magic elevates many of these scenes, to be sure. But there’s also a nagging naiveté, even a silliness to the storytelling that kept bumping me out of the sluggish drama.” On the other side of the ledger, New York Magazine said, “This astoundingly beautiful picture will stand the test of time.” New York Magazine is trying hard to match the Village Voice for always being outrageously wrong in film criticism while declaring their ill-considered opinions as pompously as possible, so you might approach that declaration of immortality with just a soupcon of healthy skepticism.