The booty cheeks are in the second pic

Click through to the second pic for the booty cheeks 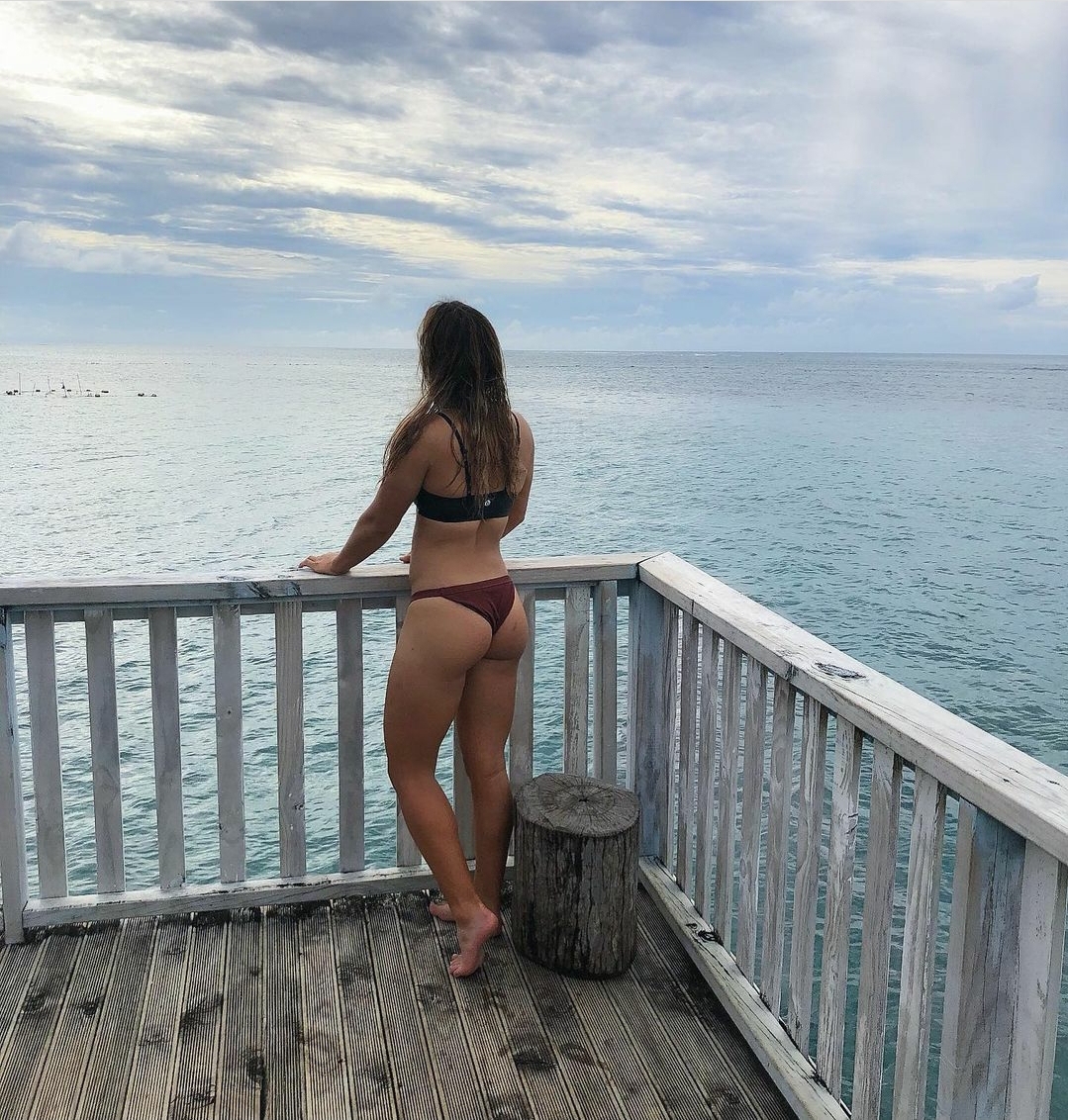 I wonder if she’ll let you play the back. 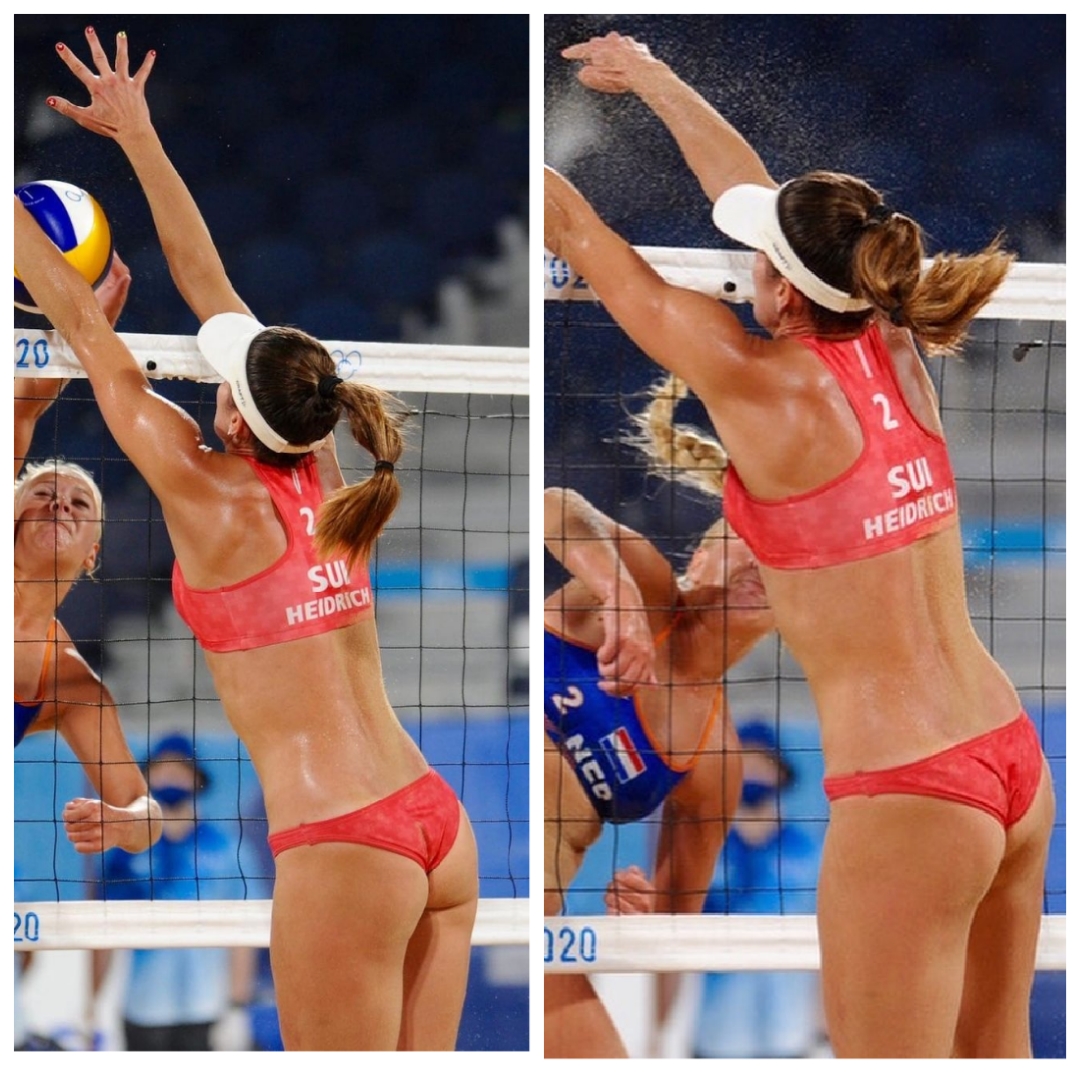 Understood. It’s easy to misplace them. 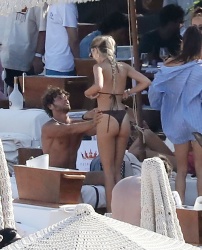 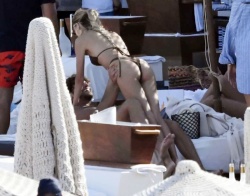 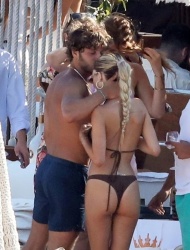 A blurry, but real, topless scene in episode 2: 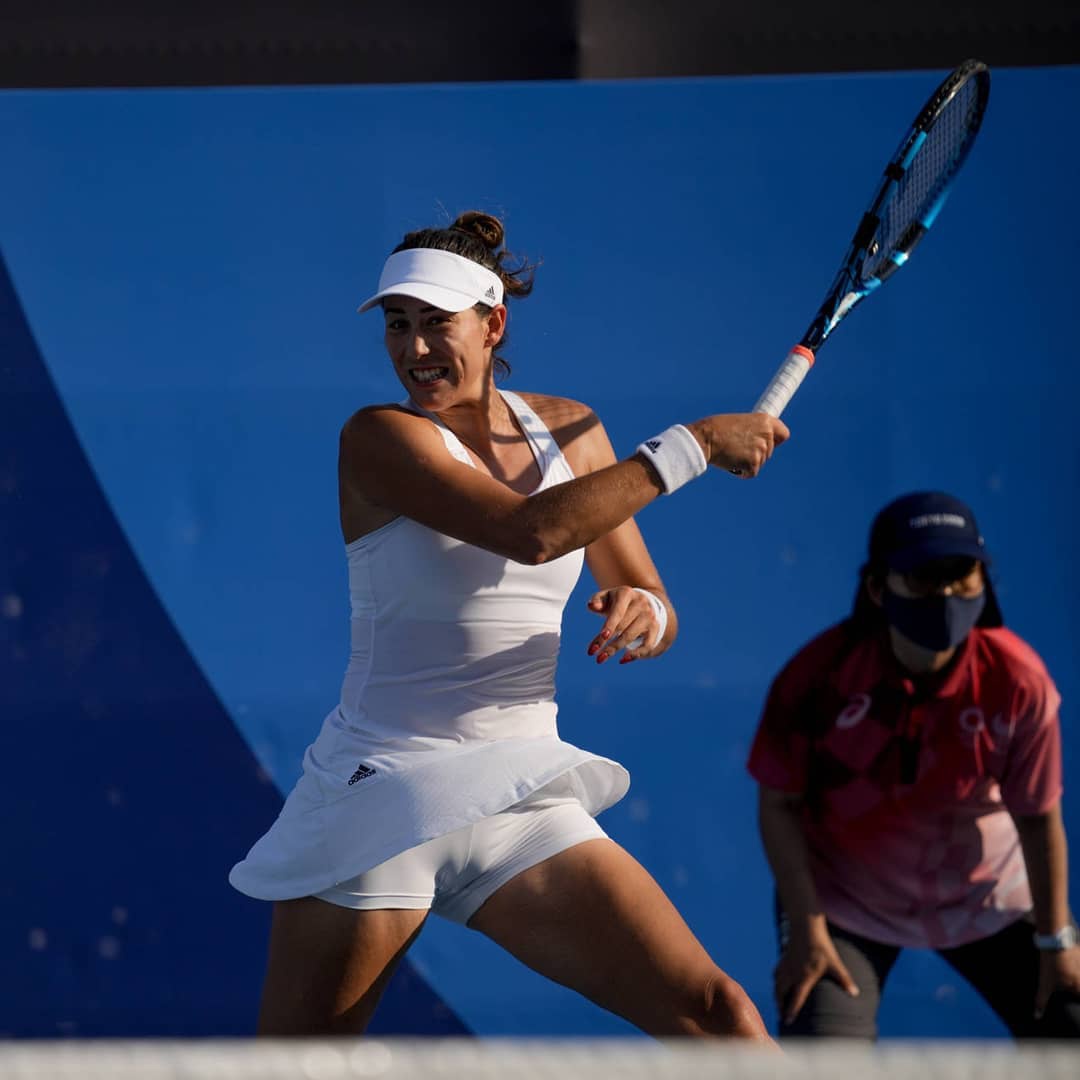 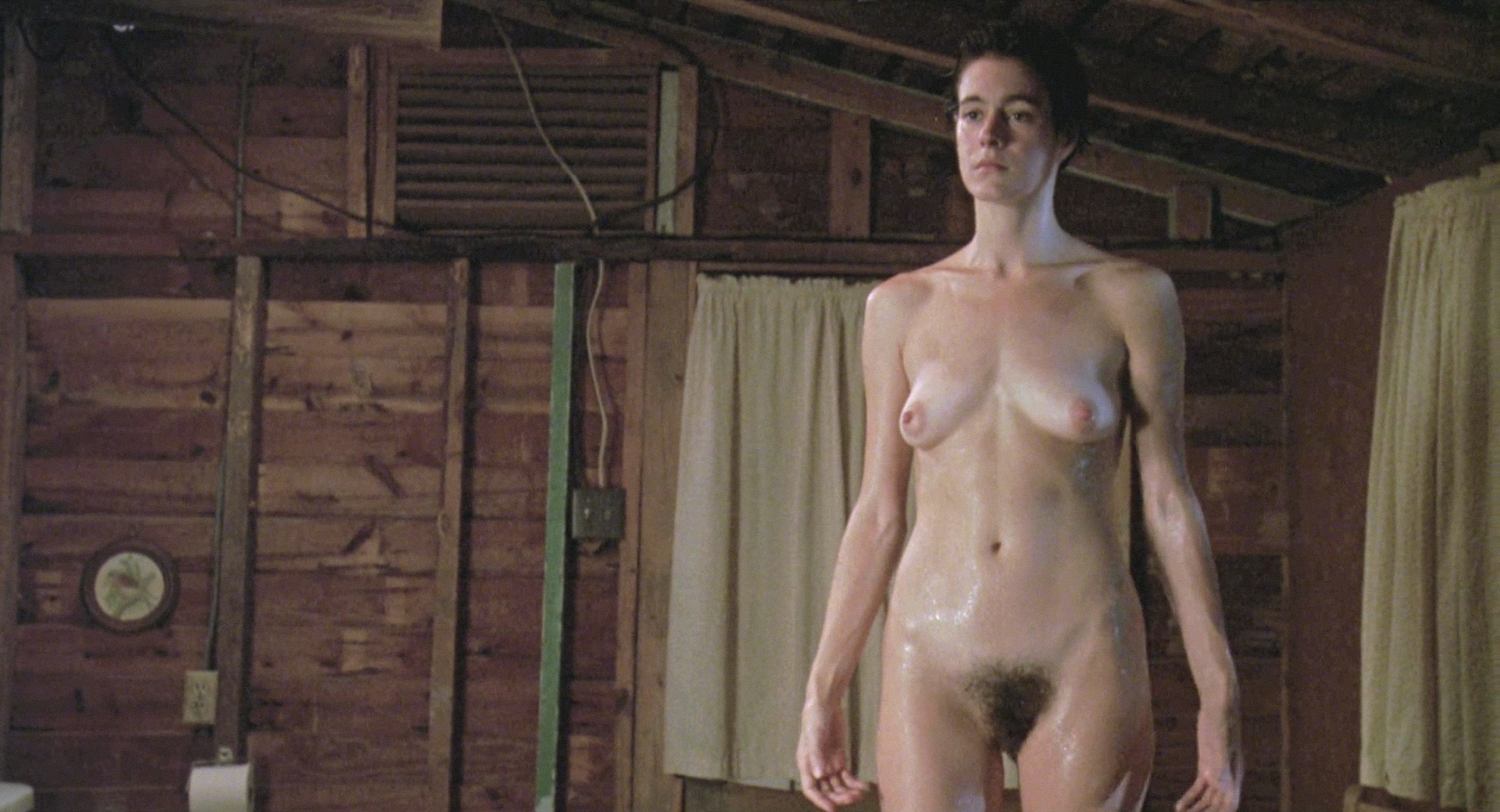 END_OF_DOCUMENT_TOKEN_TO_BE_REPLACED

More of the same:

This is the best quality clip I have seen from this 1991 film, which fell in the Stone chronology between Total Recall and Basic Instinct. Although small in size, the clip is crisper and clearer than the Blu-Ray.

Some color-adjusted captures from the Blu-Ray are seen below

There is one odd bit of trivia worth noting about this film. The director, Frank De Felitta, was 70 years old and had never before directed a feature film. It was an unusual time of life to be embarking on a new career, although it would not turn out to be much of a career since he would never direct another movie.

He was, however, not some obscure one-hit wonder. De Felitta was by then a highly successful Hollywood figure who had become famous in the 1970s for writing two popular supernatural novels inspired by “real” events, then adapting them into screenplays for eponymous films. His first major success was “Audrey Rose,” a reincarnation yarn that unexpectedly became a runaway best seller. It sold an extraordinary 3.5 million paperbacks in 1975, then became a major film starring Marsha Mason and Anthony Hopkins. A few years after that, De Felitta penned “The Entity,” an occult tale about a woman who was continually molested by a spectral assailant. The screen portrayal of that story infamously featured a naked Barbara Hershey (and her prosthetic extensions) being quite explicitly violated on camera in real time by an invisible rapist (below). She was in Sardinia just a few short days ago. (Vanessa Hudgens was there as well.) 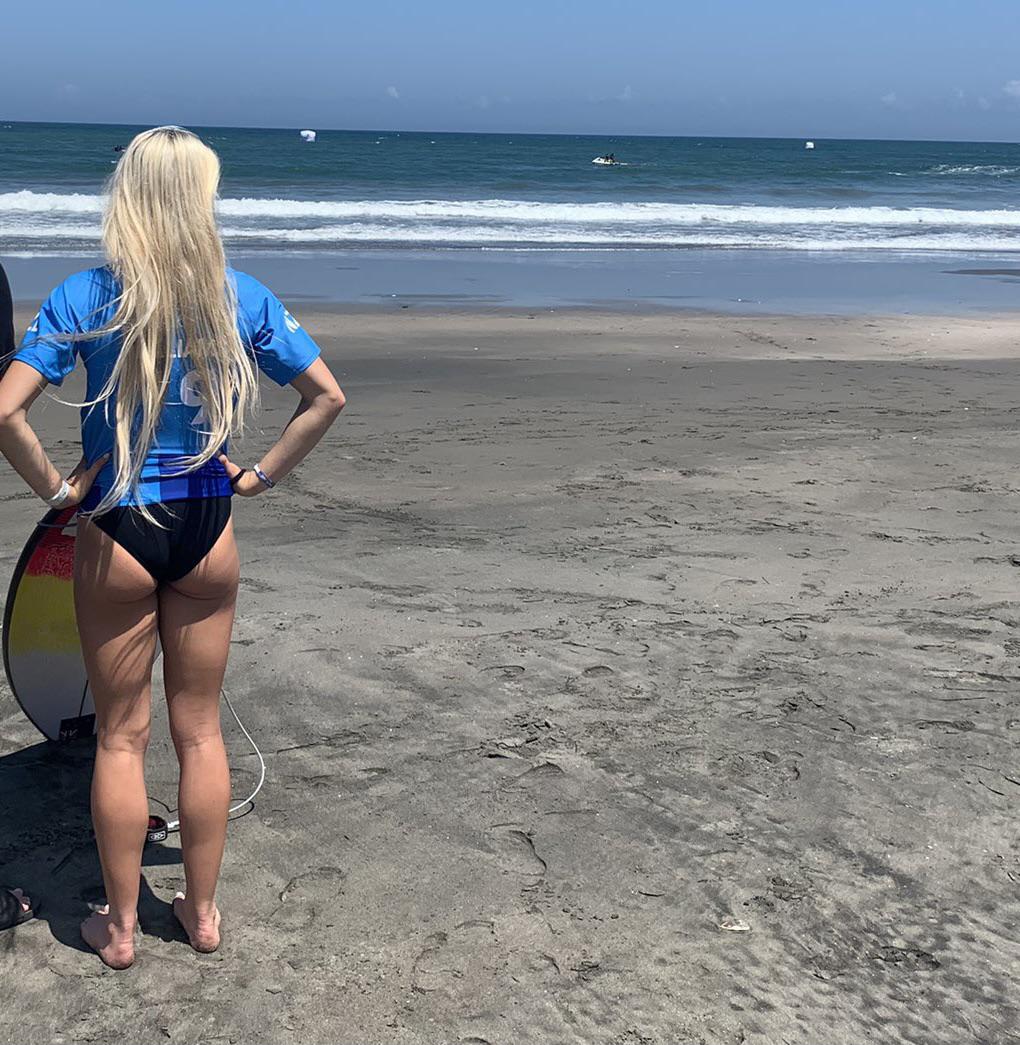 Lookin’ great in a flimsy top 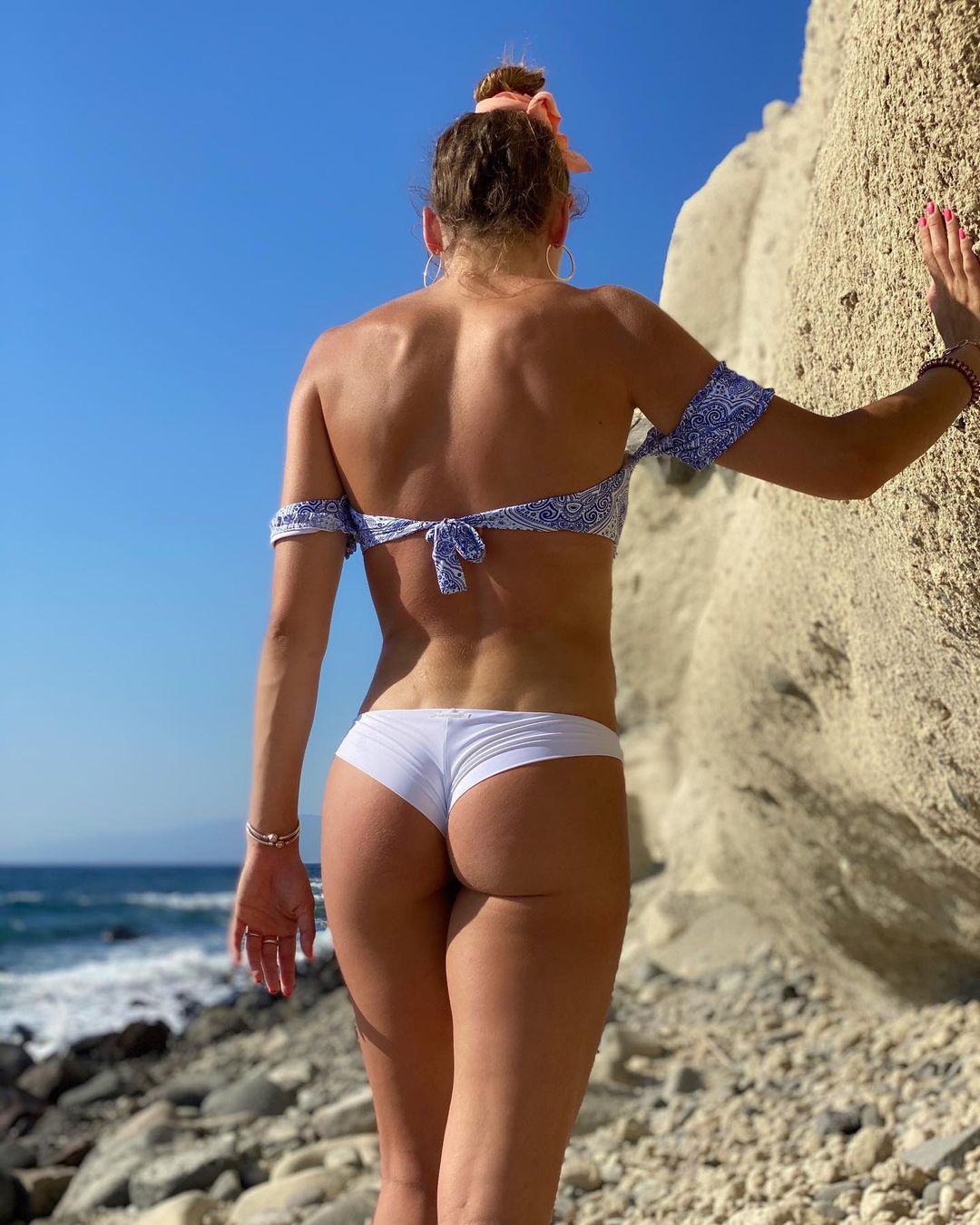 She is pictured here with a giant ass.

And her butt looks big as well. 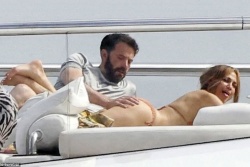 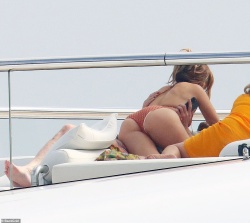 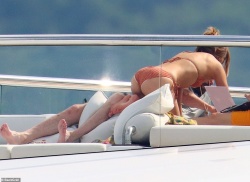 I predict you will love this pic of Sydney with massive cleavage and minimum make-up. I think it’s my all-time favorite of Ms. Sweeney. As they sometimes say: tots adorbs.

And the pic below isn’t bad either: 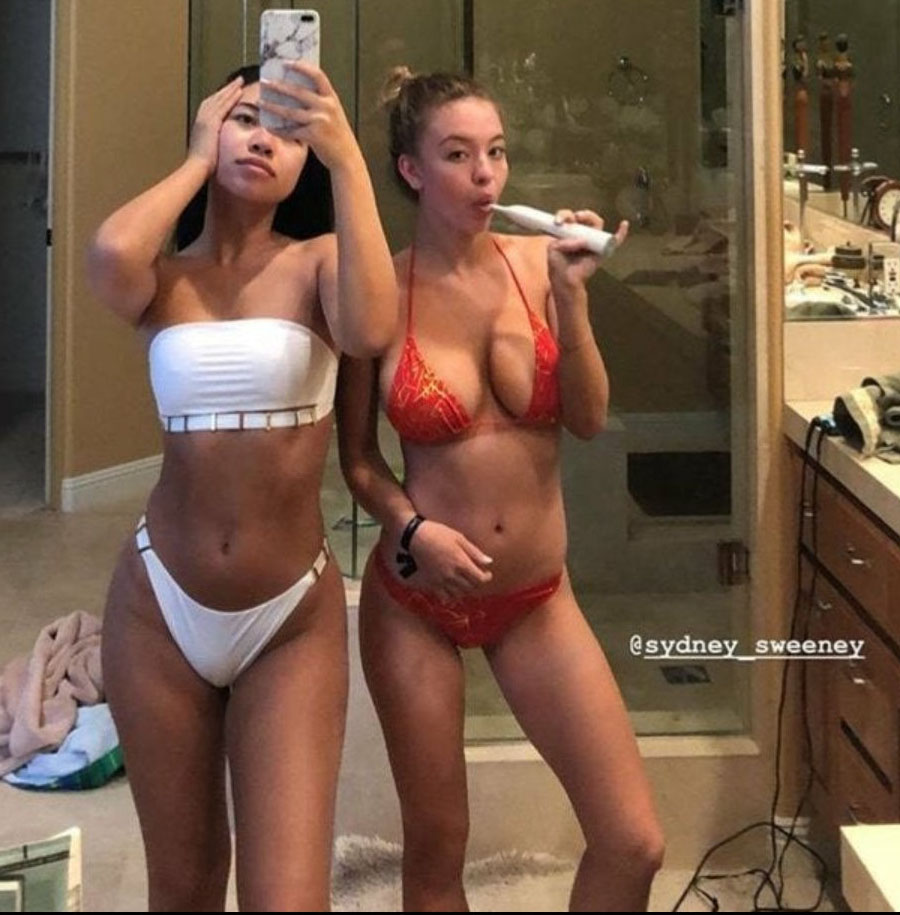 Overview from The Sun 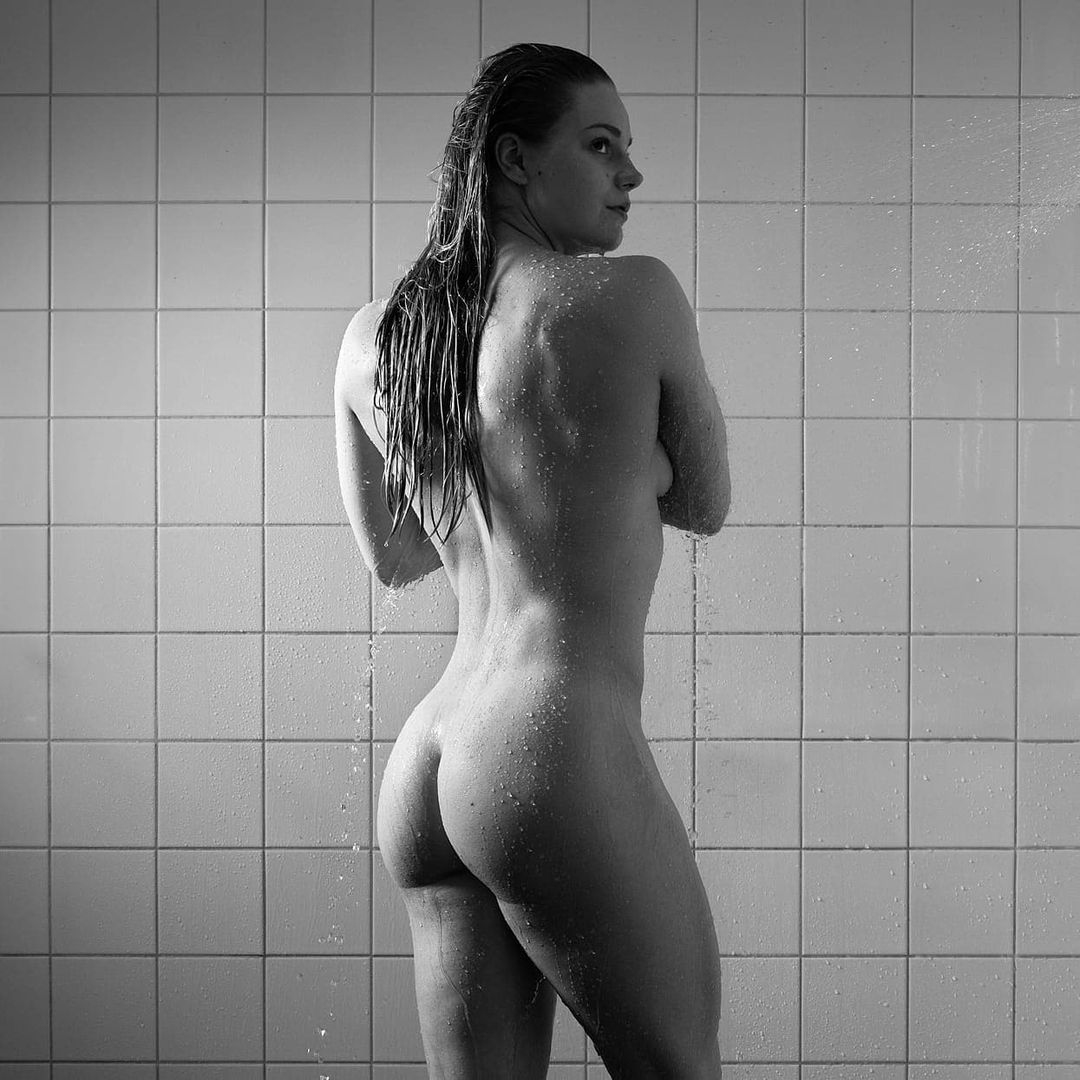 This pair won silver for Canada in synchronized diving

She plays Rugby 7s for Australia 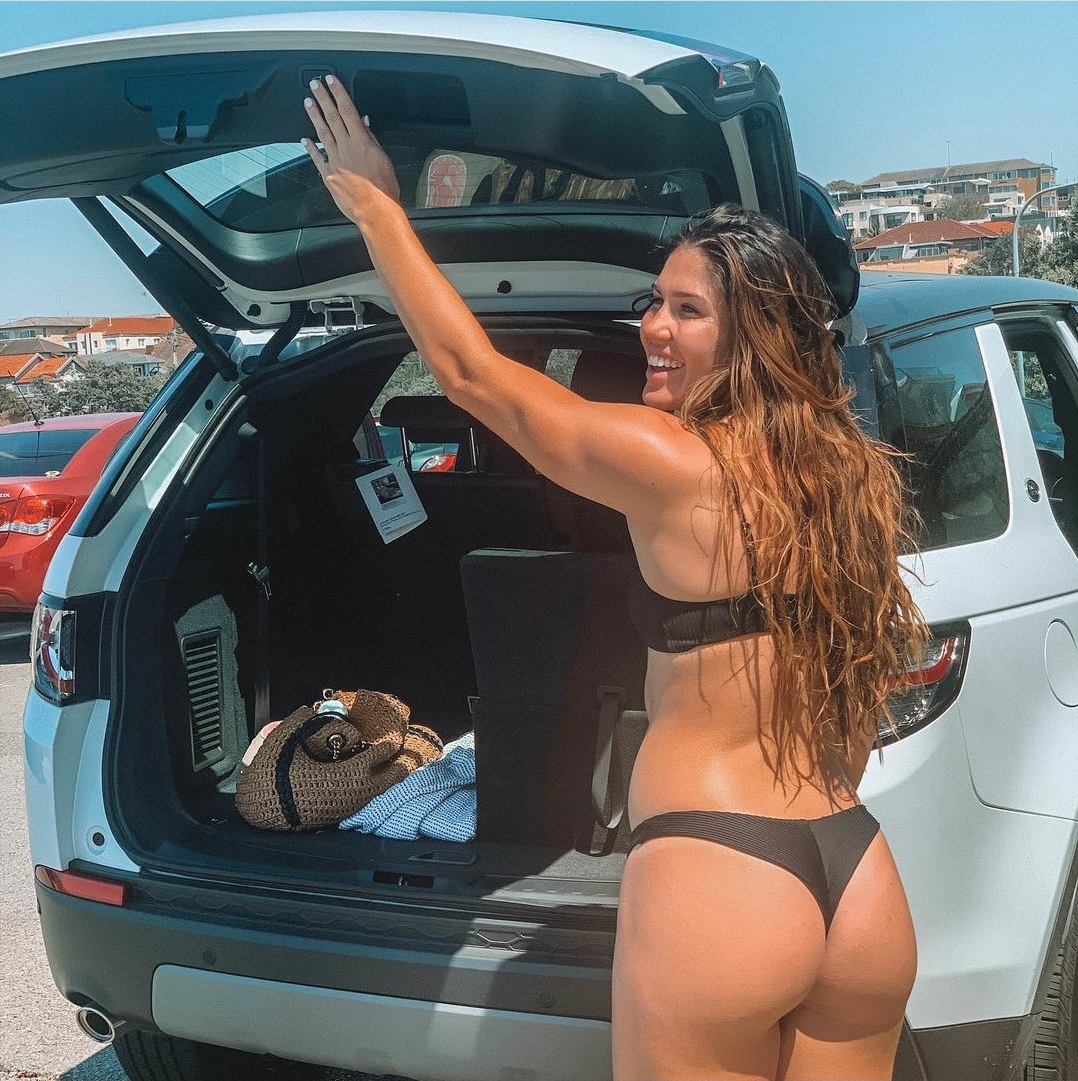 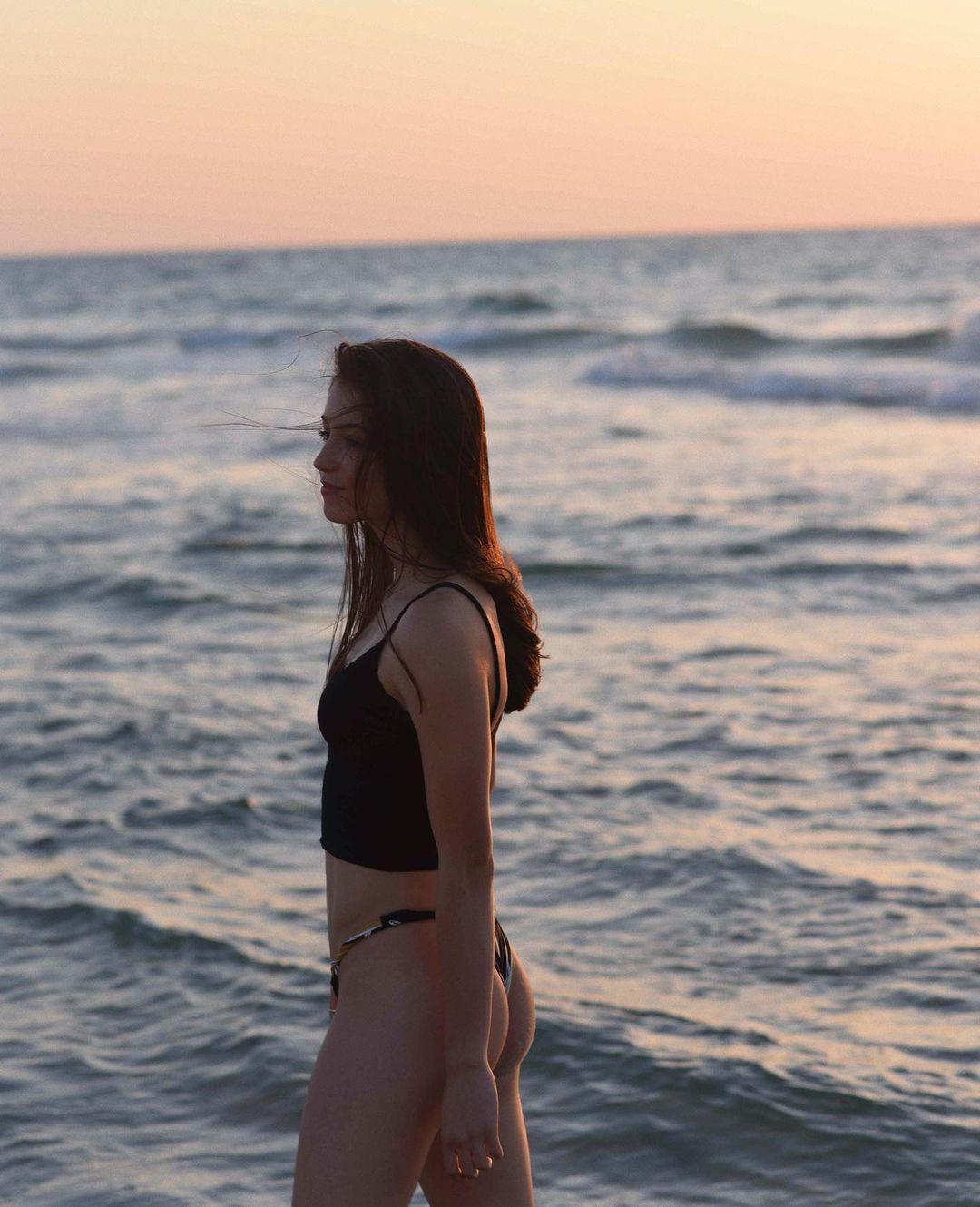 Her front view is equally beautiful.

She’s the first baseman for the Canadian softball team 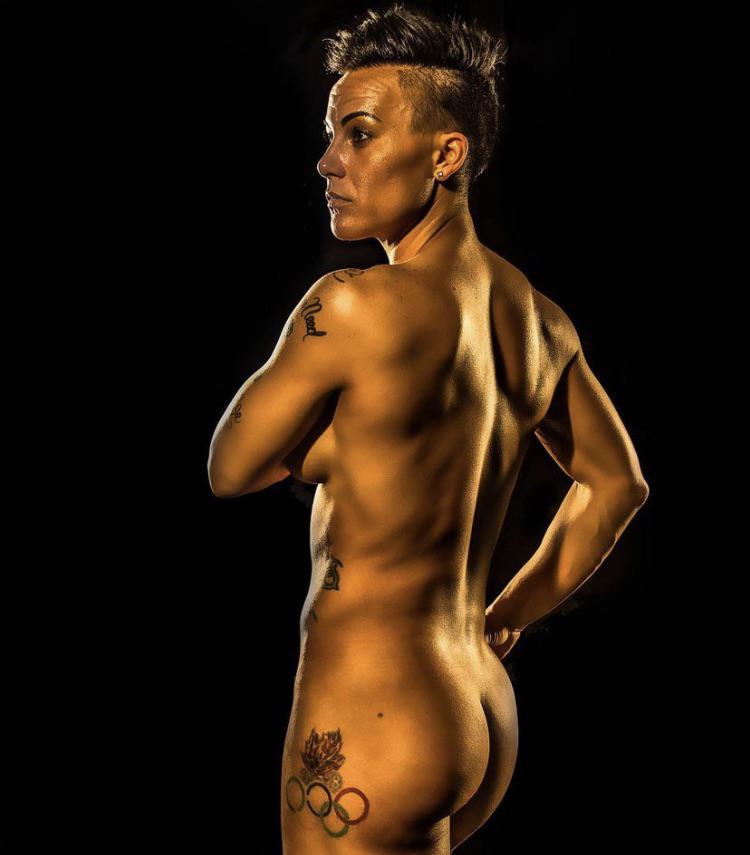 Pics and .gifs of Jennifer Lopez in a bikini

IMDb says that this is a TV movie. I guess French TV is way more fun than “Return to Gilligan’s Island.”