She has turned 50 so I suppose I have to call her Rollerwoman now. 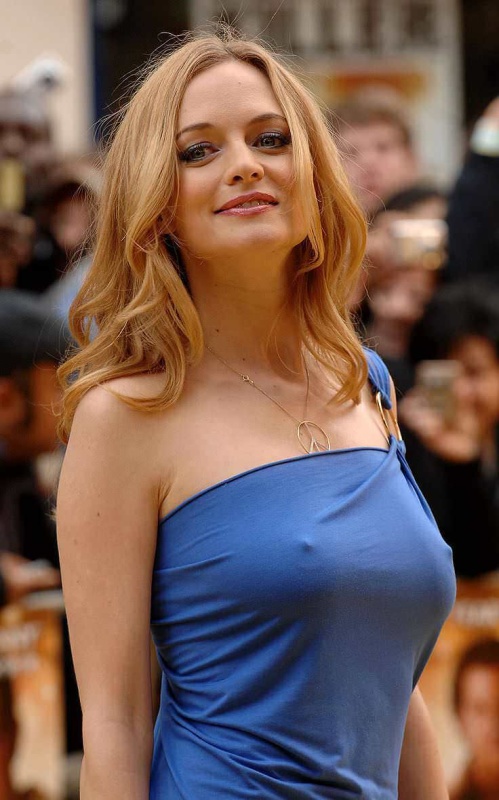 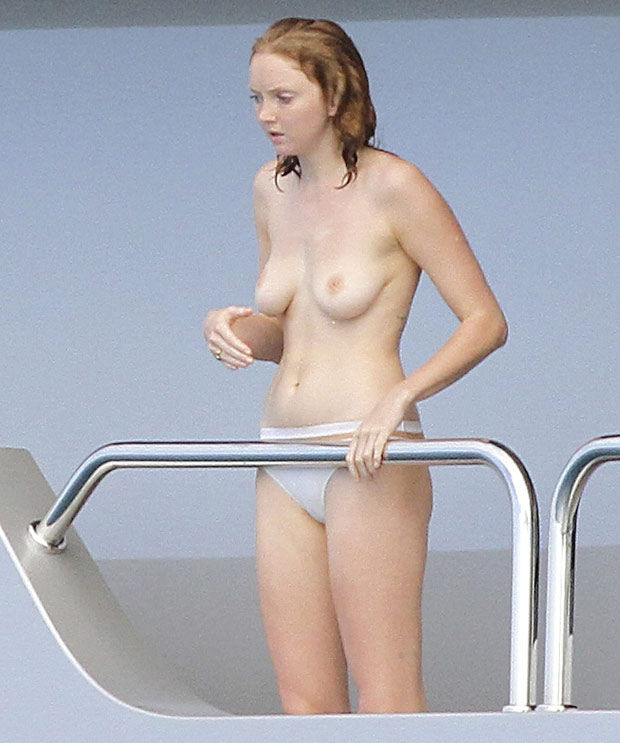 In last night’s The Undoing, the character of Hugh Grant’s persnickety mother corrected Nicole Kidman for saying something like “none of them are going.”

She said “None IS going, dear. None is a contraction of no one, and therefore must be singular.”

None of that is right.

You can tell from the sentence I just wrote above that “none” is not merely an abbreviation of “no one” or “not one.” You can’t substitute either of those into my sentence without creating gibberish.  In that sentence it replaces or contracts “not any.” Even though “None of that is right” is correctly written in the singular, it is not because “none” means “no one” or “not one.” “None” is a completely separate word which can also replace “not any,” and the expression “not any” can be singular or plural depending on context (see rule three below).

Here is the rule for indefinite pronouns in American English, in three parts:

1. Always singular: each, either, neither, one, someone, somebody, anyone, anybody.

3. Either singular of plural depending on the prepositional phrase that follows or is implied: some, any, none, all and almost all.

“All of the milk is missing”; but “All of the elephants are missing.”

“Were any batters truly successful against Koufax?”

“Are any elephants missing?”

Note that if you answer the baseball question with “nobody,” which would not take a qualifying prepositional phrase, the verb must be singular, per rule 1. “Nobody” is always singular, with no exceptions.

“Were any batters truly successful against Koufax?”

To get back to the original point, Ms. Kidman’s character was correct to say “None of them are going.” It is possible that the character of Hugh Grant’s mother was supposed to be English, and therefore unfamiliar with the conventions of American grammar, but in that case she had no business correcting an American. (I guess Kidman’s character is supposed to be an American. She dropped her Aussie accent, except for the word “your,” which she can’t master with an American accent.)

“Emily Murphy, the administrator of the General Services Administration, on Monday formally designated Joseph R. Biden Jr. as the apparent winner of the presidential election, providing federal funds and resources to begin a transition and authorizing his advisers to begin coordinating with Trump administration officials.” 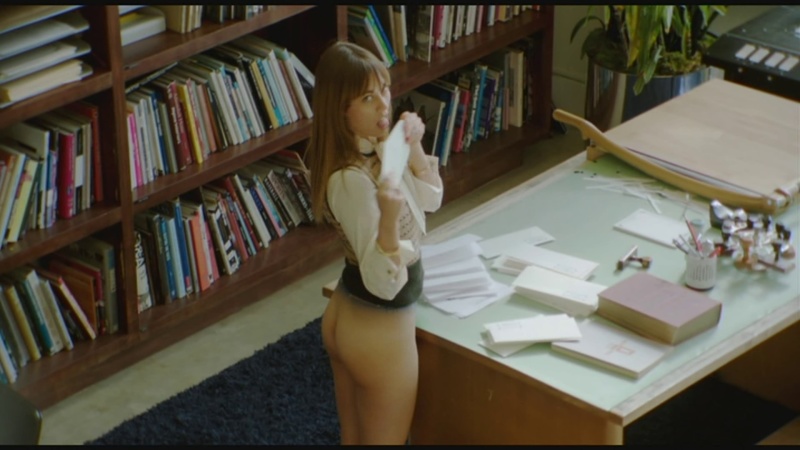 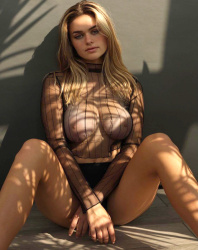 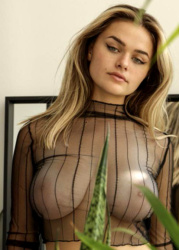 According to the story, she is a rapper, singer and video producer.

(I guess she’s not especially well known. I had to look her up. Of course, I’m not really tuned in to youth culture, so maybe that means nothing.)

She never became as powerful as Uncle Fulgencio, but she looks better naked.

She did several nude scenes in this cable series. This is quite a good one.

The hair and facial expression look like that on purpose. It is in character. The chest did its own acting. 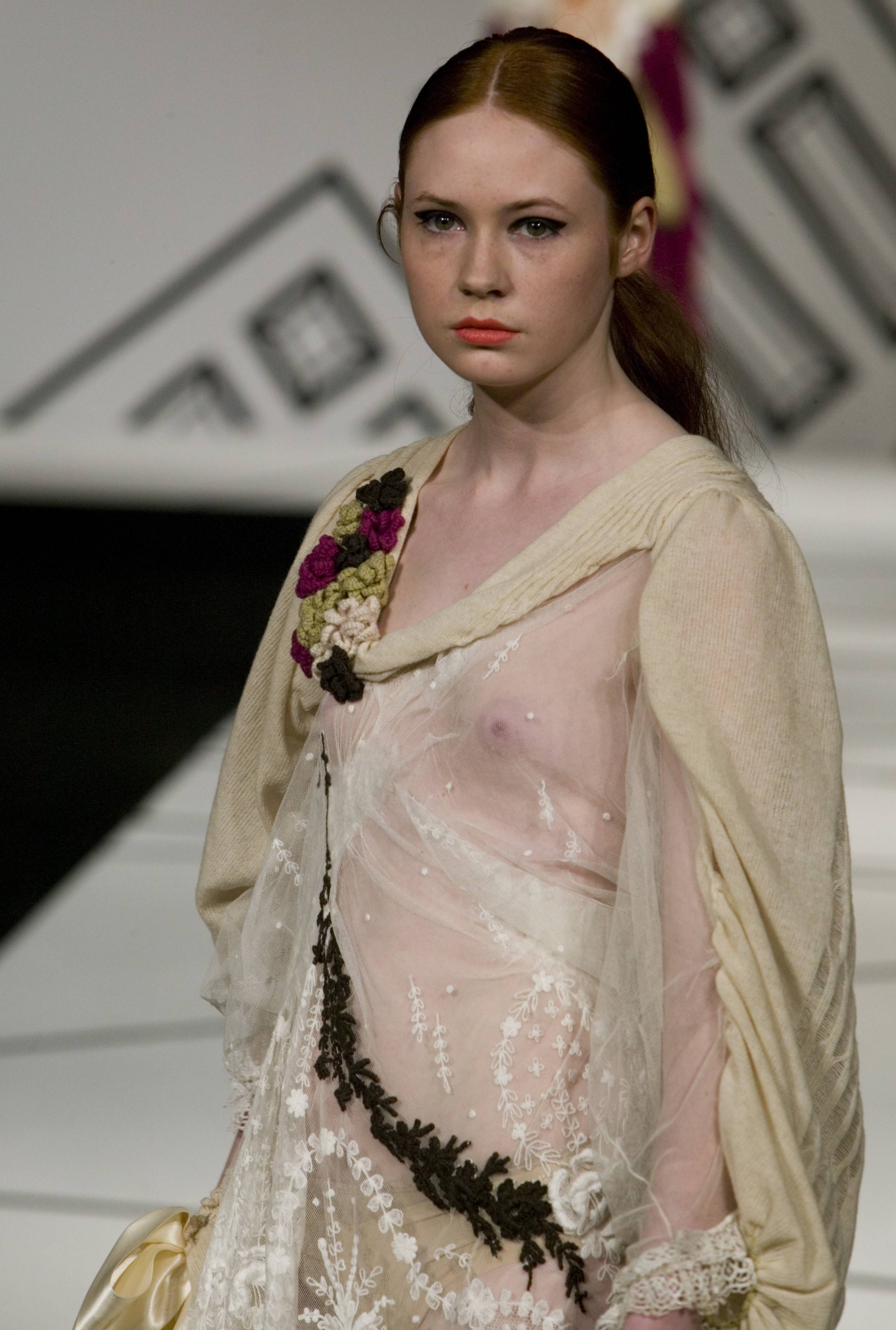 OK, maybe it isn’t a toga. Does it matter? 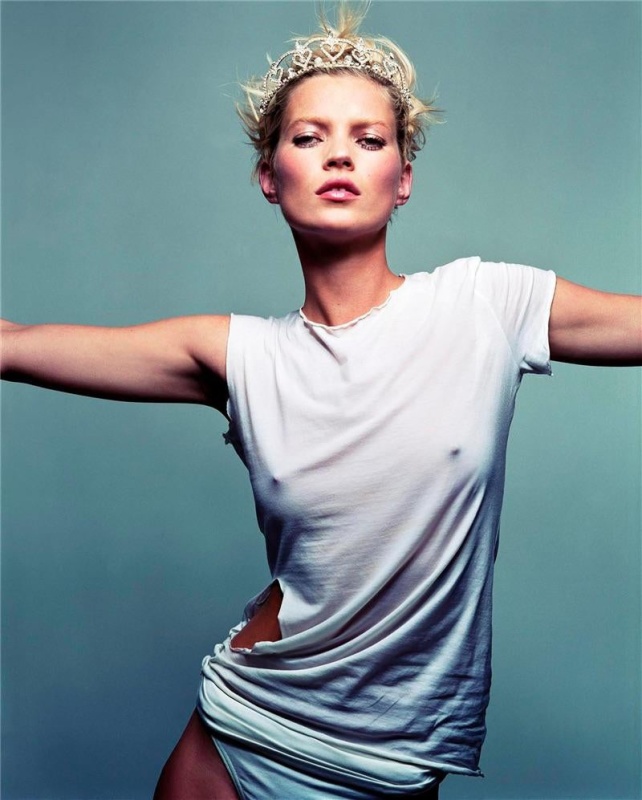 The Eagles are now leading the NFC East with a 3-6-1 record. The latest standings show that the other three teams are 3-7,so they are all in the hunt! One of those sorry-ass teams will be in the playoffs.

In college play, only two of the top five teams played. Clemson and A&M were postponed, while Notre Dame had the week off.

What is Madison Beer’s waist size? She is thin in general, and her waist is even narrower than you would expect from the rest of her body. 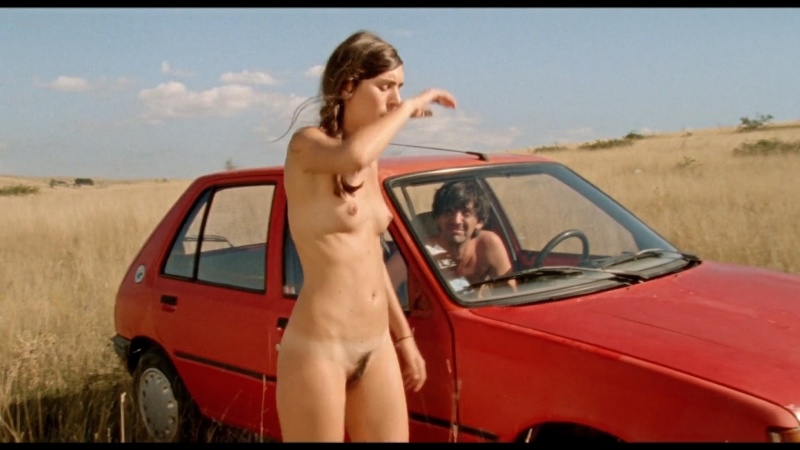