So, all in all, not a bad lookin’ woman. 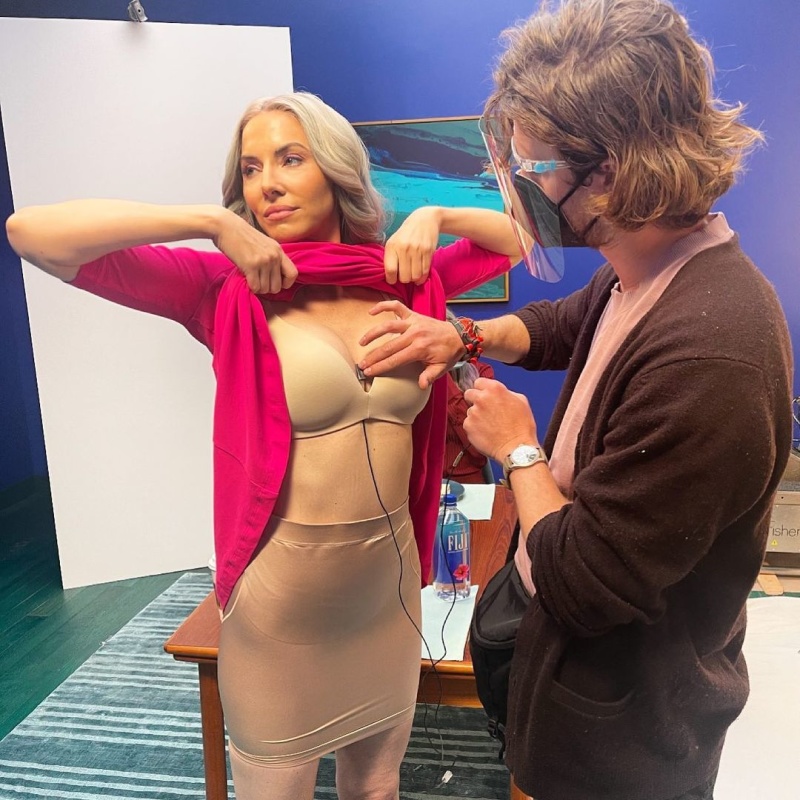 His career was impressive.

He worked with Orson Welles in the Mercury Theater group. He frequently played tennis with Charlie Chaplin. And then … a bit later … he was in a 2015 movie.

Yeah, he was around a while.

Perhaps equally impressive is that he and his wife were married for 75 years. Her life was cut short at a mere 98.

Laura Linney in The Other Man (2008). There is a reason this is blurry and low-res. This was a shot of a screen-within-the-film. We see a computer screen as a guy was viewing stills. That also raises the possibility that it wasn’t Laura. That said, I think it was she.

This was nearly 20 years ago, and she hasn’t ever shown that great chest on film again (to my knowledge). She’s 43 now. 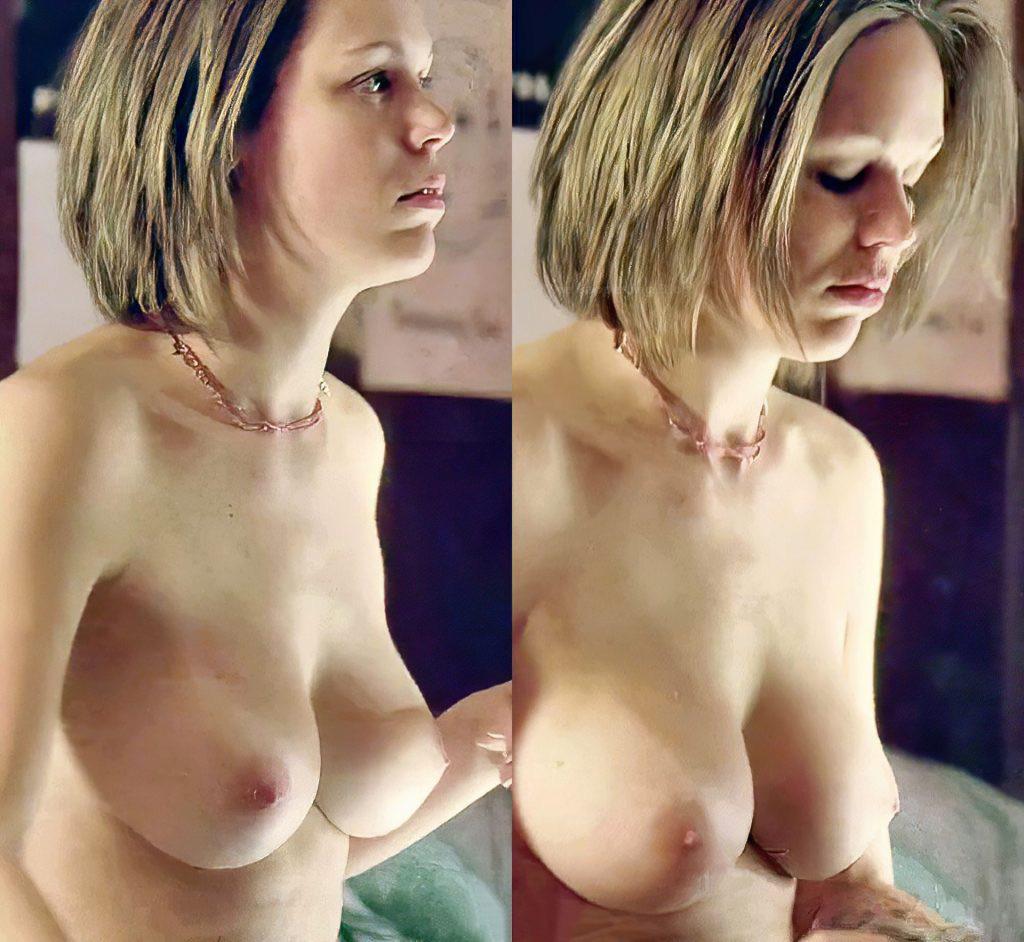 She looks great. Even better in motion.

Kinsey Wolanski – In Bikini at a Photoshoot, August 2020

“The monstrosity going to Captain Bezos: a 417-foot superyacht that’s so massive it has its own ‘support yacht’ with a helipad, according to Bloomberg. The estimated cost, not including the boat’s support boat, is $500 million.”