“General Flynn, do you believe in the peaceful transition of power in the United States of America?”

Note that he took the Fifth, exercising his right to avoid self-incrimination, in response to a yes or no question. There are only two possible answers, and a “yes” answer would not incriminate him, so …

While his invocation of the fifth is not legally equivalent to a “no,” and can’t be used against him in a criminal proceeding, invoking the fifth and a “no” answer are exactly identical outside of courtroom formalities. Since he would not be incriminating himself with a “yes” answer, the only possible logical conclusion is that he does not believe in the peaceful transfer of power.

Also, I think his invocation of the Fifth in this instance might be used against him in a civil proceeding. In some civil cases, judges may advise jurors that they can draw an “adverse inference” against a witness who claims the Fifth in this kind of questioning. Of course that isn’t always true. Many times a witness will invoke the Fifth in response to a very broad, open question, and no logical inference can be drawn. He may be avoiding self-incrimination on a wholly different matter, for example, from the matter considered in that trial.

In this case, however, Flynn was asked a yes or no question, and only a no answer was self-incriminating, so … infer away.

She was sentenced to 20 years in the hoosegow

Her lawyers asked for a reduction, making the preposterous argument that there are harsh conditions in the jail where she had been held without bail. The prosecution countered with the obvious fact that if disliking time in the ol’ calaboose were a valid excuse to get out, every criminal would be released early. 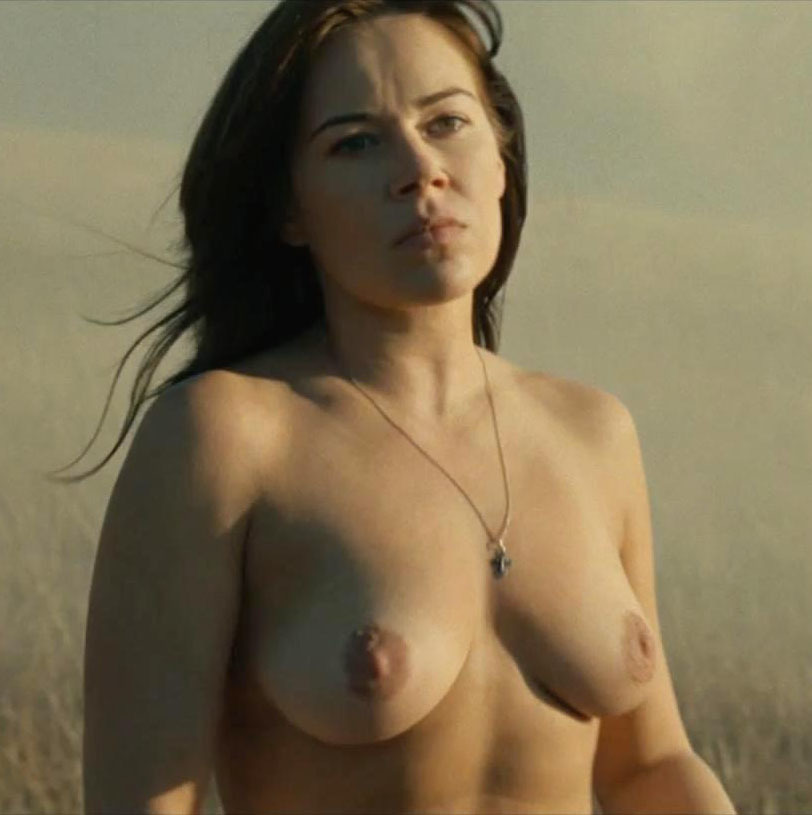 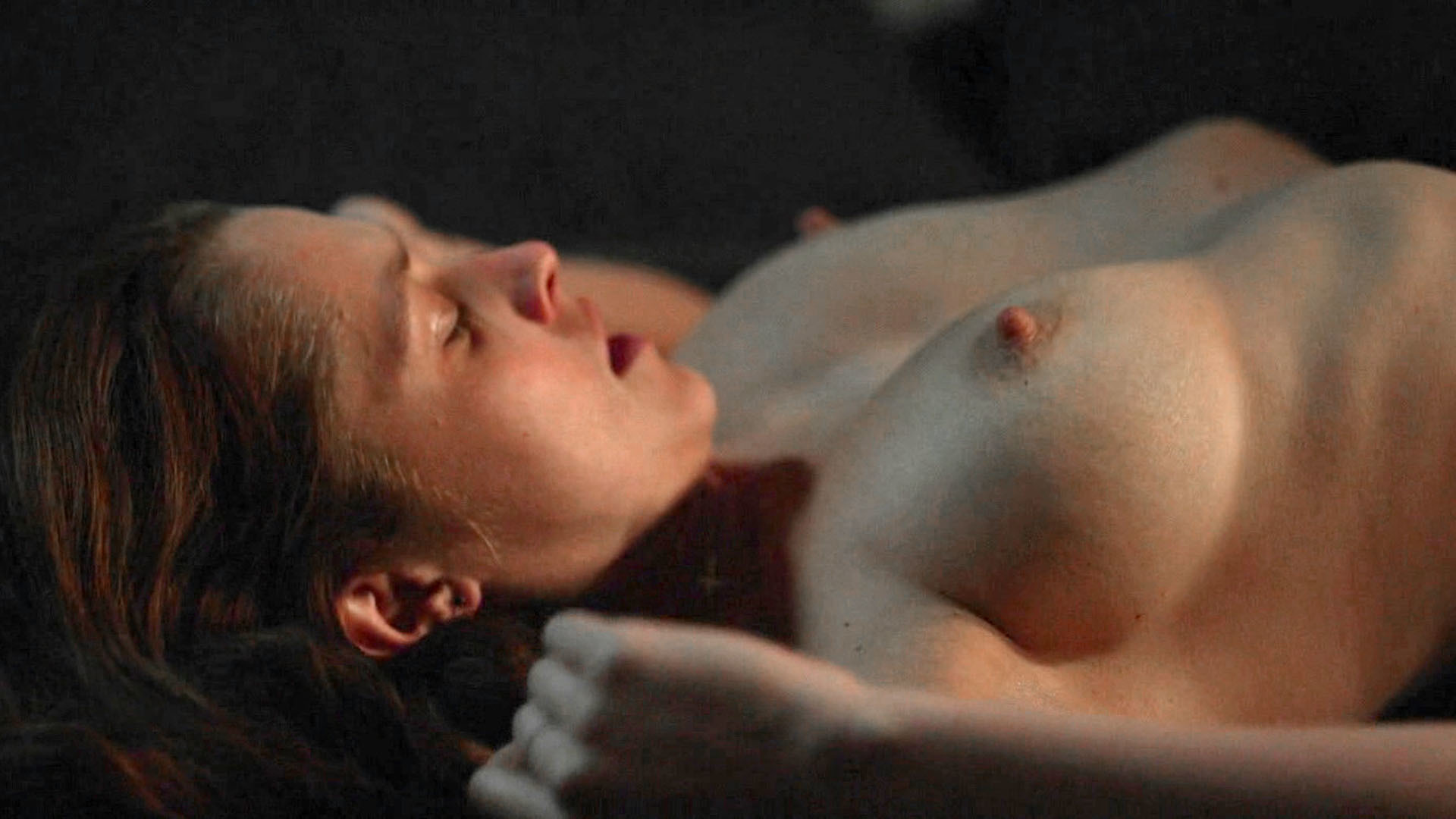 Clicking on the pic leads to a gallery 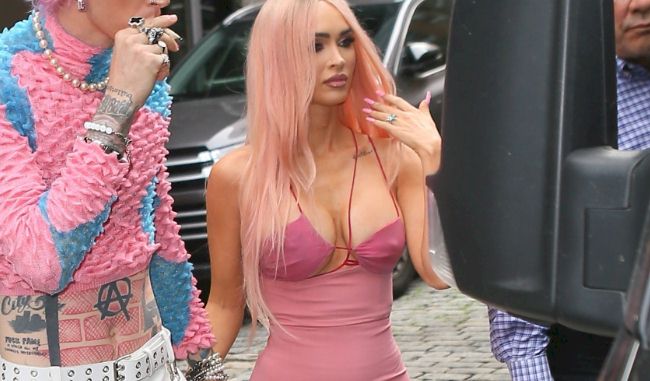 I don’t know who she is or why she has nearly a million followers on the ‘Gram. I guess it’s because she posts lots of pics like this and the one below on social media.

Is ABC looking for a new scripted series? Police Beekeeper sounds like a winner to me. In an earlier day, I can see Leslie Nielsen gunning down the bees one-by-one with his police-issue 38 special.

The saga of the rugged Police Beekeepers reminds me of my own most famous acting role in The Battlin’ Bellhops, a partially fictionalized story about the legendary 603rd Airborne, which played such an important role in the liberation of Luxembourg. All of the members of that brave battalion of enlistees were former hotel bellmen, and most were just barely old enough to serve, yet they became lionized not only for their courage in battle, but for their steadfast unwillingness to accept tips from the liberated populations. They always stirred the Europeans when they marched into liberated towns wearing their little round red caps in lieu of standard military headgear. I had the supporting role of Skeeter, the naive and doomed German-American kid from Brooklyn who got separated from his unit and was mistakenly shot by an American sentry. The MP heard Skeeter speaking German to the locals and became convinced he was a spy, a suspicion which turned into certainty when Skeeter could not correctly identify the name of the famous Brooklyn baseball team. His crusty “sarge” delivered the funeral oration, in which he declared Skeeter to be “a swell kid, and a real great American, even though he obviously wasn’t much of a baseball fan.”

no sir, let me get *your* bags 💼 pic.twitter.com/RgBN9UrnFR 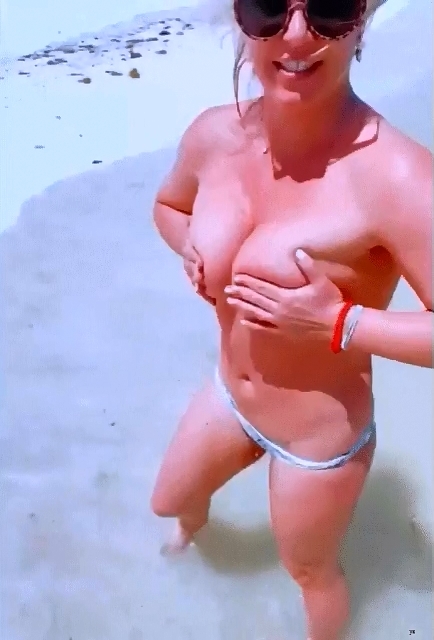