The three-week audit has finally come to a conclusion after nearly six months. A draft of the Republican-backed “audit” of the Arizona election results in Maricopa County showed that Biden actually won by more than previously thought!

I was surprised by this result. I assumed that the Cyber Ninjas guy was both ignorant and corrupt. He did turn out to be incredibly ignorant about election procedures and laws, based on some of the bizarre statements in the report, but it seems that he did not prove to be corrupt, and did not manufacture some phony-baloney reasons why Trump actually got more votes, or Biden less.

It’s Katherine_Moennig and Jamie Clayton in The L Word: Generation Q, s2e8. I spoke too soon about the lack of nudity in recent episodes of this show. They finally got back down to nekkid business. 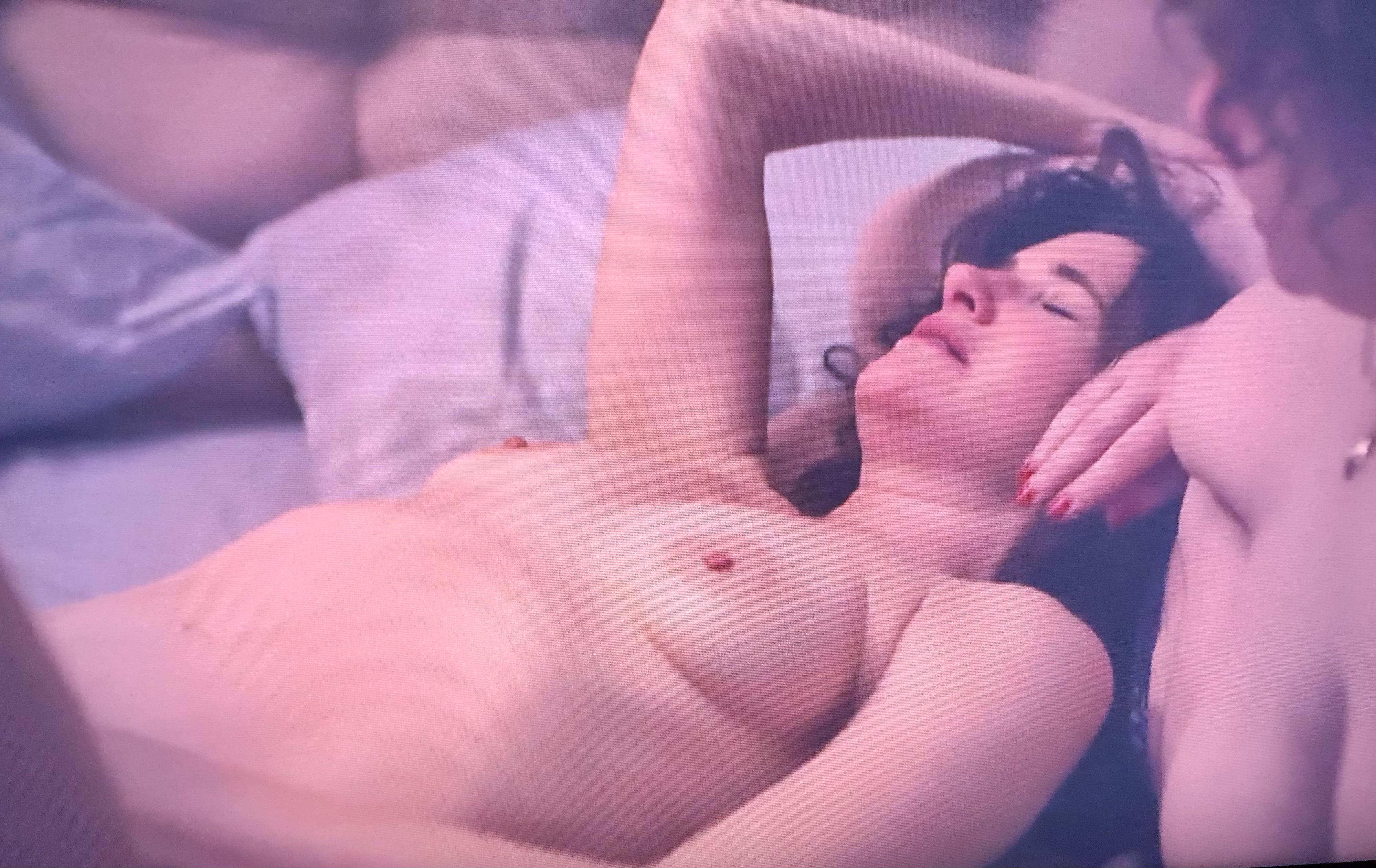