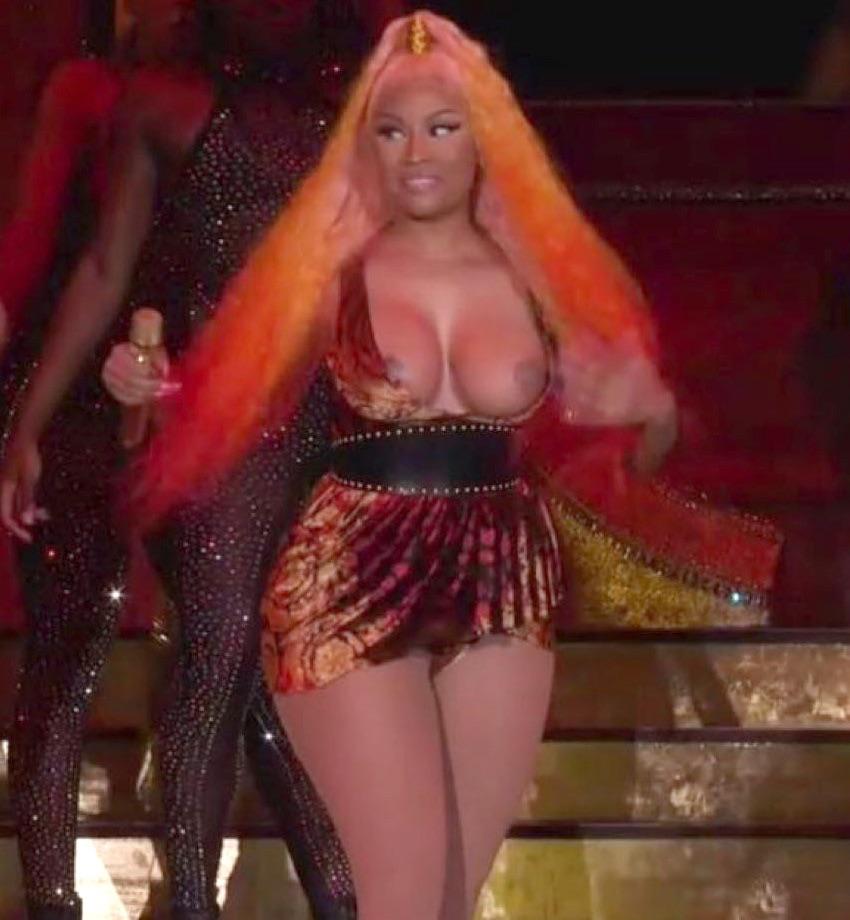 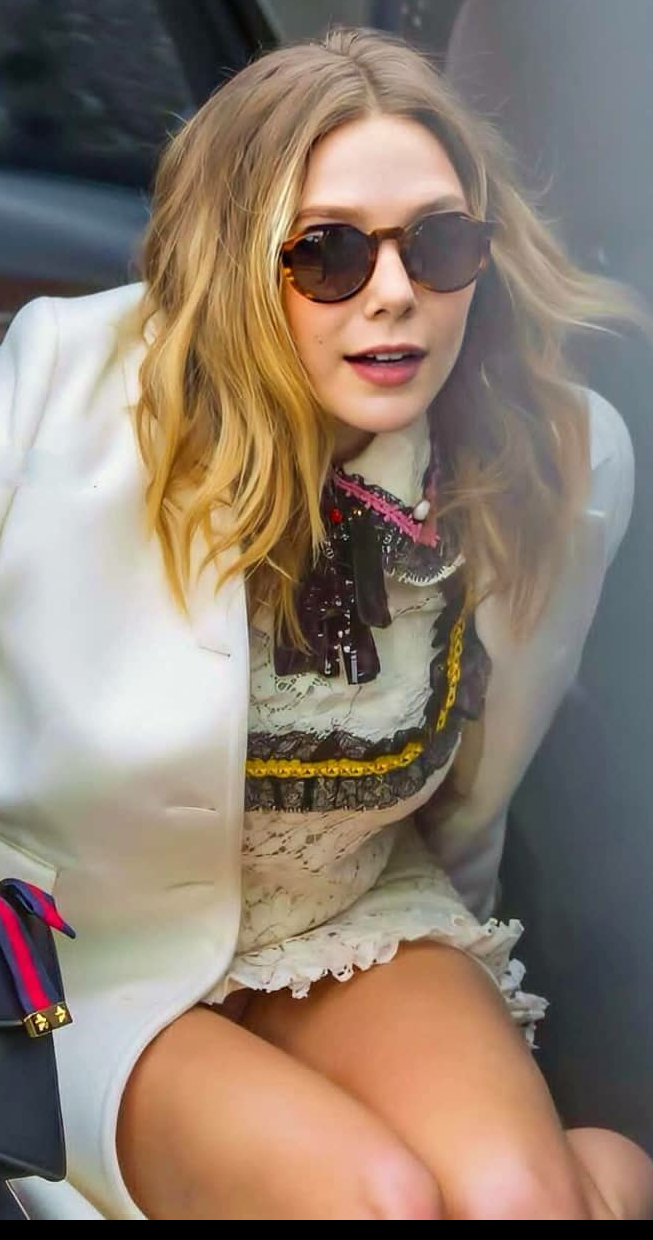 A see-through top in UHQ

A see-through to one breast

Sandra Drzymalska in season one of Sexify, a new Netflix original in Polish.

Netflix must have an unlimited amount of money if they can create a new series for the language that ranks 33rd in the number of native speakers.

(It’s 8th among European languages. That’s a bit misleading, While Portuguese, English and Spanish are European languages, they place very high on this list because of the number of speakers elsewhere. Portugal is not a large country, with a population about the same size as the Chicago metropolitan area, but Portuguese actually places 6th in the world when the languages are ranked by the number of native speakers! Thanks, Brazil.)

In a film filled with nudity from bigger names, Charlotte was the naked highlight of the show, as I saw it.

That film placed three of the top twenty nude scenes of 2001, and Charlotte was not the top finisher among them. Daryl Hannah finished 9th, Ayanna 12th and Sandra Oh 20th. That was the year when Halle Berry took both first and second place. 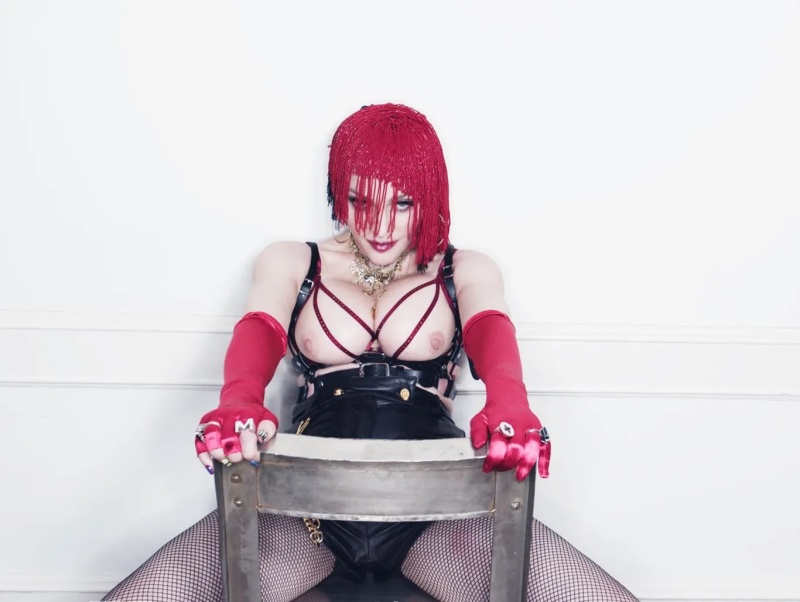 Here are the first three episodes, which contain 90% of the nudity in the entire series. In some of these scenes we see her natural breasts, while she is enhanced in other scenes. (There are scenes taking place in the present and others involving flashbacks. The show runners tried to make her look different then and now.)