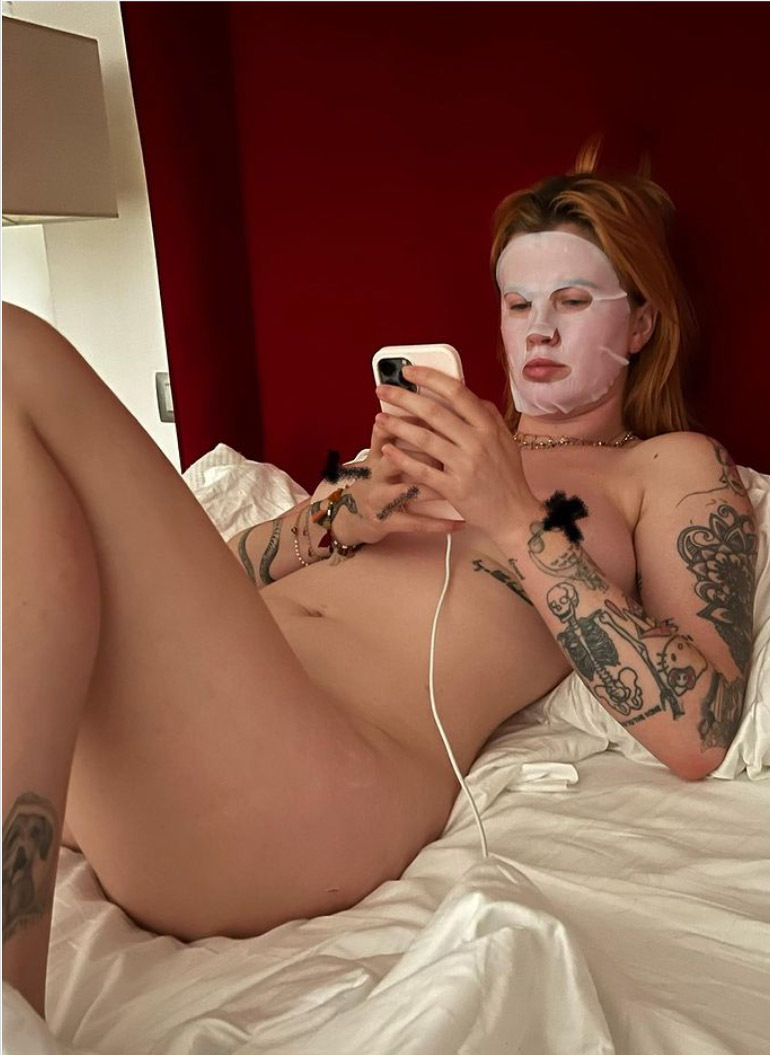 Phyllis Davis shows off her flawless figure circa 1973

From several years ago: 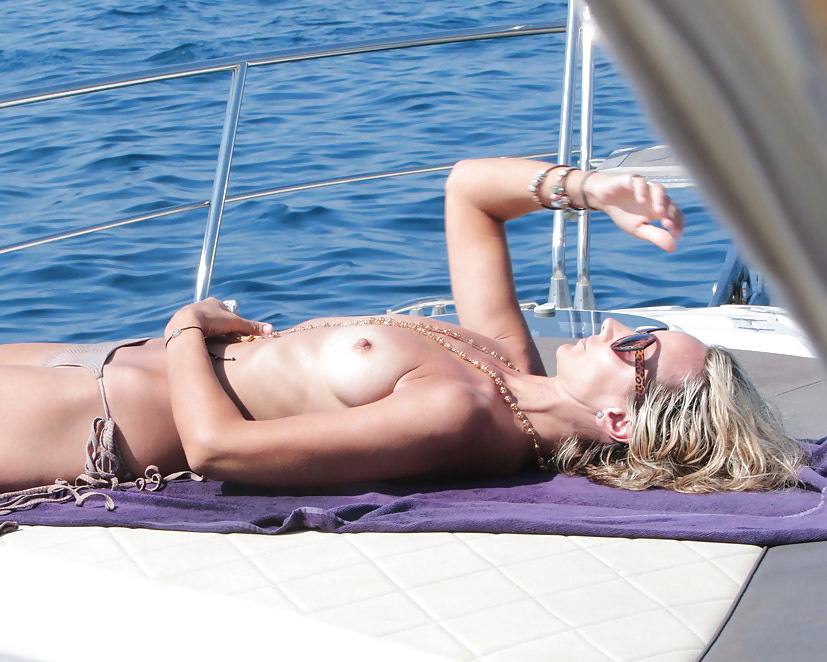 Inspired by her more recent shenanigans at Cannes this year. 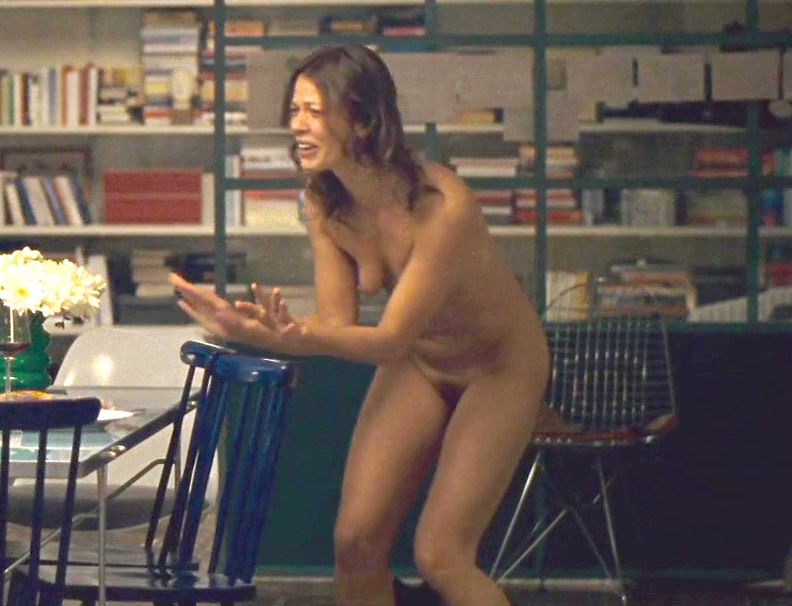 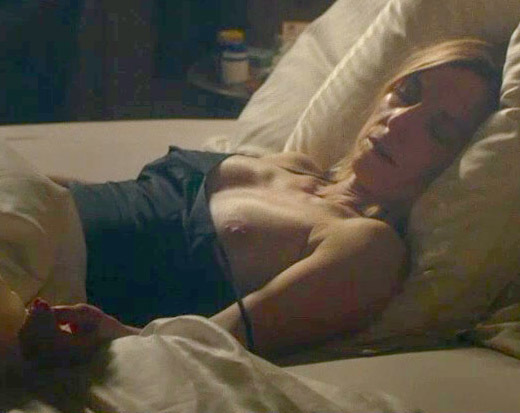 A .gif of Shannon Thornton in P-Valley [s2e5]

Captures from the episode: Adam raised this subject in the past day or so. The film is on Amazon Prime in “HD,” but is not free. (I still don’t know how they decide which ones are free.) Anyway, the “rental” charge is nominal, so I watched it.

It’s pretty interesting. It is more or less a docudrama of the famous Charles Schmid killings in the 60s. Schmid was known as The Pied Piper of Tucson because he continued to hang around high school long after he graduated, creating a sizable cult following of kids. His version of the Pied Piper’s flute music consisted of drugs, sex, rides, parties and a generous helping of nihilist, anti-establishment attitude. His posse worshiped him. He had sex with the girls and fixed the guys up with beer, drugs and his extra girls. Somewhere along the line his sex with the girls morphed into violence and he killed three of them.

The film tells the story almost fact-by-fact, changing little but the names of the characters. Since Schmid was such a charismatic guy, and his hold over the kids is a fascinating topic to study, the low-budget film has no trouble holding our attention.

The story naturally strayed from the facts here and there, taking a little dramatic license to make the story more compact and/or impactful. The deviations from fact created the best and worst moments in the film.

On the negative side of the ledger, there is a scene with Ed Asner in full grouchy, sarcastic Lou Grant mode as a powerful local figure who suspects the Schmid character of responsibility for the girls’ disappearance. This scene comes out of nowhere, and the character is dropped as suddenly as he appeared.

On the positive side of the ledger is the cult’s reaction to the crime scene when the killer takes dozens of police officers and heavy equipment operators out to dig in the desert at the location where he buried the bodies. The scene becomes a carnival of media, observers, cult members and food vendors. The kids should be horrified to find that their mentor is responsible for the violent murders of three of their best friends. Instead, they are extremely upset that one of their gang “ratted out” their guru. They express some horror when they see the decomposed bodies, but they are more upset that they will no longer be able to follow the tune of their Pied Piper. With that scene, the filmmakers were able to turn a simple true crime story into a scathing observation on the way we turn crime into entertainment, and on the nature of cult behavior. And those two observations seem to be correct ones. I have no trouble believing that hot dog vendors would turn up at a search for murdered kids, and I have also seen that cults really do behave like that. Manson’s followers didn’t care that they were taking human lives. Trump’s followers don’t seem to care that he apparently tried to overthrow the American government. The secular cultists stand by their gurus as staunchly as religious cultists stand by their deities.

Anyway, there are two scenes with some flesh. Both include excellent male nudity, but neither is very satisfying in terms of female flesh.

Belinda Montgomery has a rough, semi-consensual sex scene with the murderer as he rips off her nightie. Belinda has never done a nude scene, so this would have been a nice find. Unfortunately, the scene is way too dark, and brightening it does not seem to reveal any sign of a nipple. Perhaps your eyes will be sharper than mine:

The other nude scene is legit in that there are bare breasts to be seen. Some rowdy rips off a girl’s bikini top in the local public pool, whereupon four other girls take revenge by ripping off the kid’s swimsuit. The problem with this scene is that the girl is not credited despite the fact that her character has a name and some dialogue. I can narrow it down to maybe three possibilities, but I can’t come up with a certain ID.