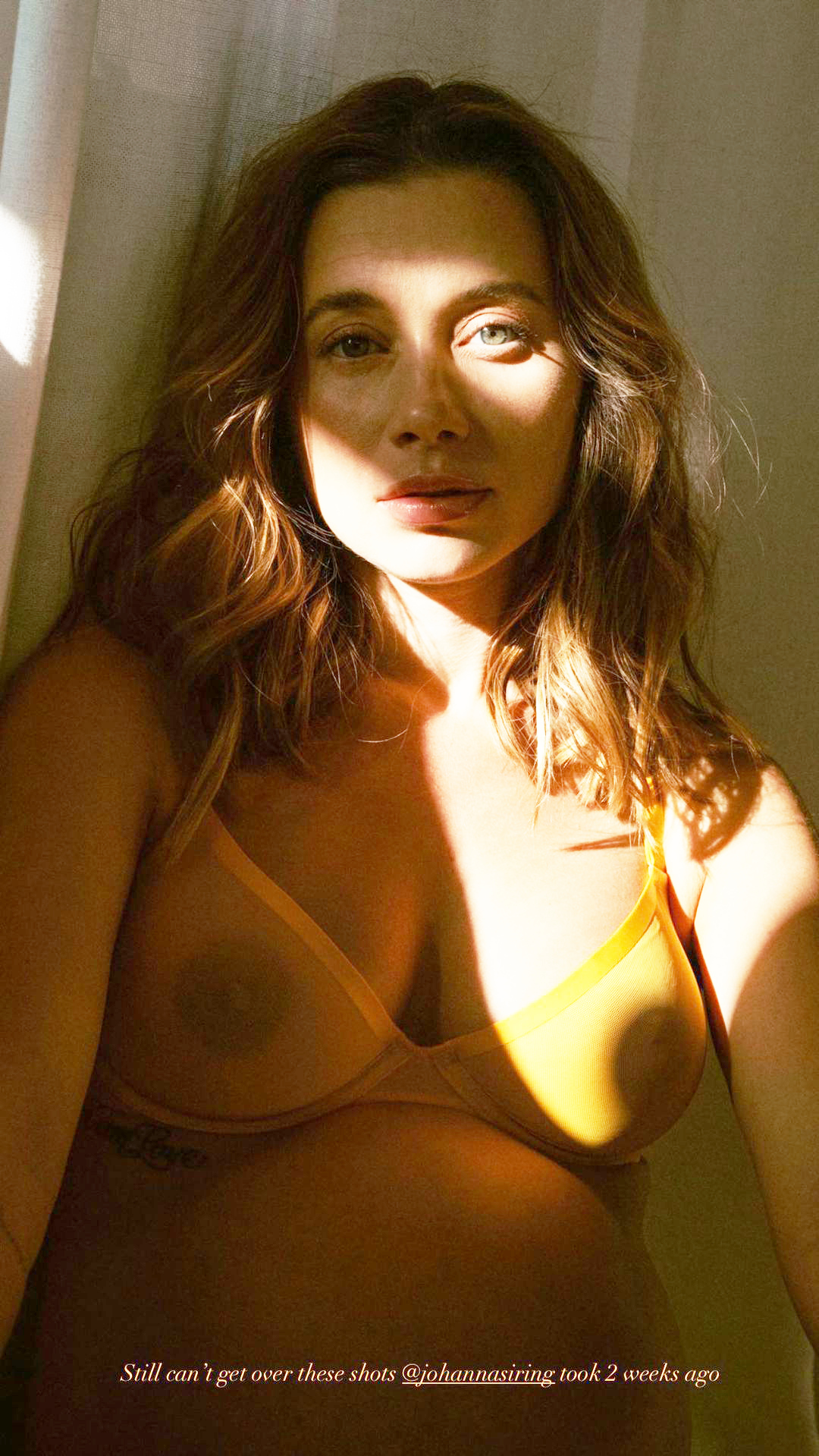 It was a three-way battle between Rory McIlroy and the two Camerons, Smith and Young.

Cameron Young tied for the lead briefly with a thrilling eagle two on the 356-yard final hole, but Smith birdied the hole to take the lead back, and a probable win, contingent only on McIlroy’s score on the 18th. If Rory could have pulled off an eagle of his own, he could have forced a playoff, but he settled for par and third place.

The field battered the Royal and Ancient. Cameron Smith fired two 64s on his way to a tournament result of 20 under par. Relative to par, that matched the best score in the history of the major golf championships, and it marked the first time that any player has shot two rounds of 64 or better in a major. It wasn’t just Smith who dominated the course. Young almost matched the twin-64 achievement with a 64 and a 65 over the long weekend, and the final scoreboard was littered with scores of 66 or better. There isn’t much the club can do to fight back. The course is already more than 7,300 yards long. That distance is daunting to weekend golfers, but length alone has a minimal impact on today’s pros, who are capable of overpowering par 5s and short par 4s. As a result, the top courses keep stretching out – Kiawah Island is now close to 8,000 yards from the tips, including four par fours measuring 480 yards or longer. Not that it matters to the pros. The median driving distance for tournament pros is 296 yards, and they hit an 8-iron an average of 180 yards. So the average tournament pro uses drive/8-iron to reach 480 yards. And that’s the average pro. Bryson DeChambeau averages 322 yards off the tee, and averages 170 yards with a pitching wedge, so he has to ease up on a drive/wedge to cover 480 yards. DeChambeau’s average drive plus his average four iron equals 578 yards (he doesn’t carry a three iron), so you need to stretch a hole to nearly 600 yards before he considers pulling out a fairway wood, and if he pulls out that wood, you need almost 650 yards to keep him from reaching it in two. And that’s just when he takes his contained, controlled swing. There’s no telling how far it’ll go if he winds up and gets all of it.

I have seen this sort of modern power game just playing with my youngest son, who is only a mediocre recreational player, but is powerful and swings for the fences. He and I were playing a par five recently. I hit what is a solid drive for a guy my age, about 220 yards, then hit a 7-iron about 150 yards to lay up perfectly behind a pond protecting the green. Those two shots, basically the best shots I can possibly hit on that hole, left me a few feet behind his 380-yard drive! Today’s strong young guys with today’s equipment can just blast the ball to distances we never dreamed of.