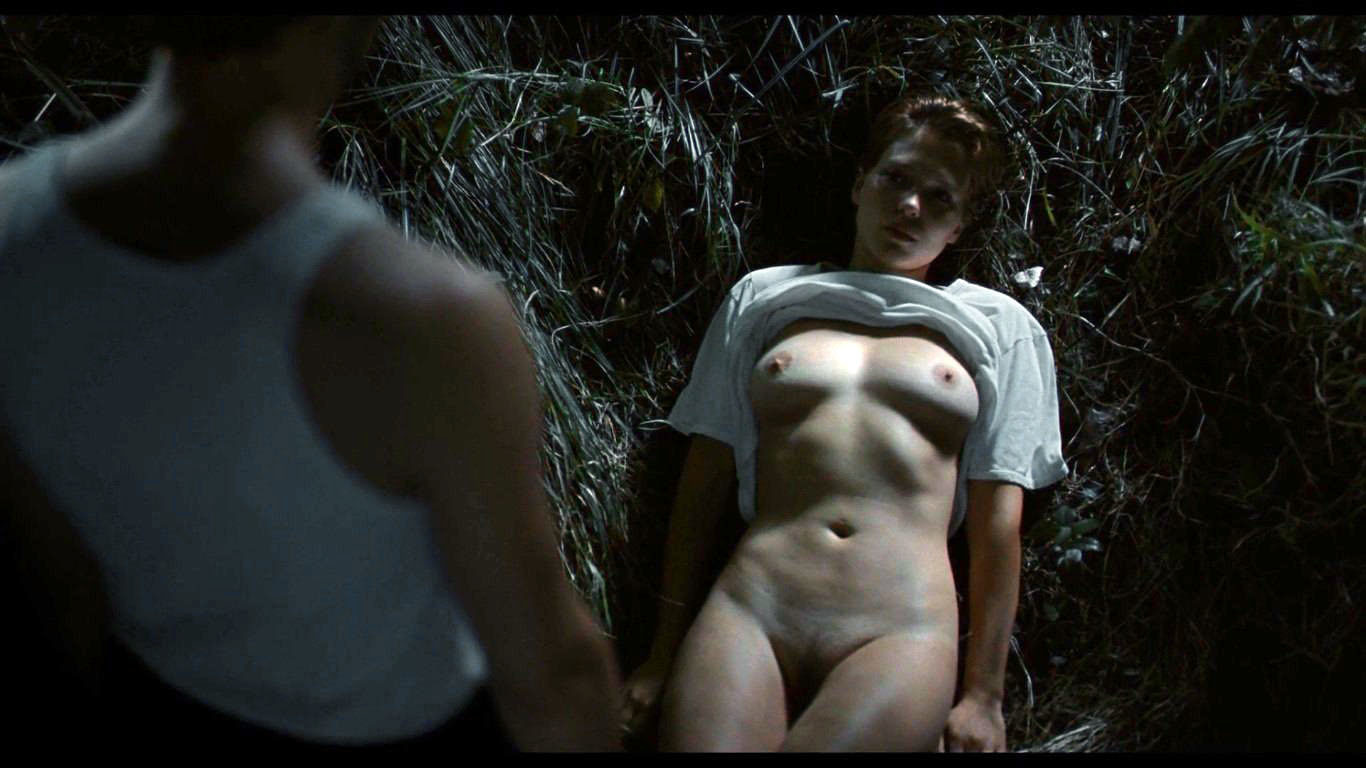 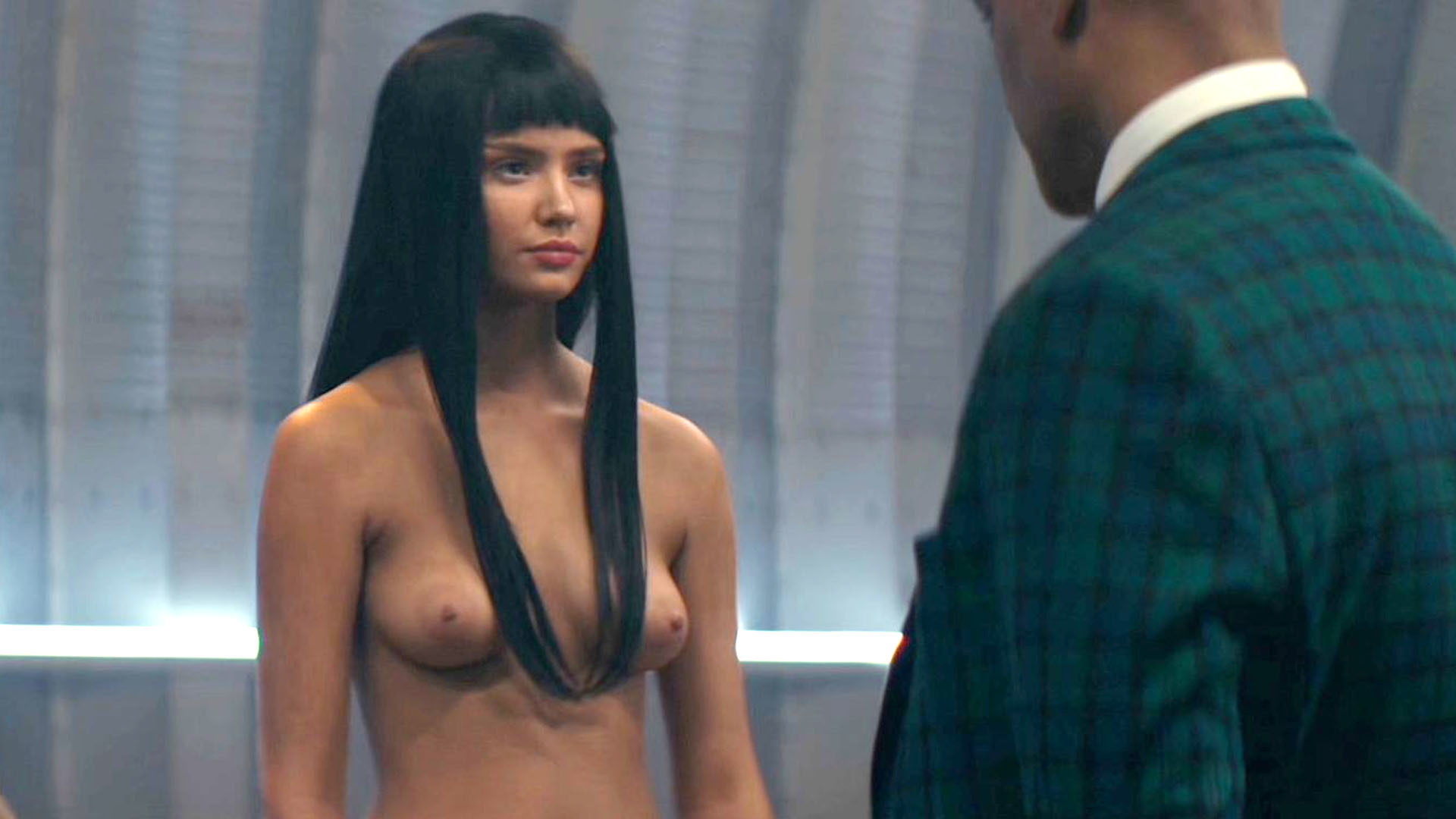 Who could have guessed that? Oh, yeah – me.

The AP poll still has Coastal Carolina ranked in the top 25, which is baffling when you consider that they have the easiest schedule of any FBS school in the top 90. (And one of the FCS schools has a tougher schedule!)

The most dramatic game of the week was the Illinois upset of 7th-ranked Penn State in NINE overtimes. Penn State came into the game as 24-point favorites.

The other significant upset was Oklahoma State’s loss to Iowa State. Oklahoma State dropped from 8th to 15th, while ISU vaulted into the lower echelons of the top 25. The computer geeks say that Iowa State is much stronger than that – #7 in the nation, despite their two losses.

Sad to post that JoAnna Cameron "The Mighty Isis" has flown to heaven. She suffered a stroke and passed away from complications this past Friday. We shared the wonderful lasting experience of making "The Secrets of Isis". May she RIP. photo with BrianCutler pic.twitter.com/AF5rEo79Bm

JoAnna did a topless scene in a lame Graduate knock-off called B.S. I Love You (1971). The Graduate (1967) was the Pulp Fiction of its day in that it was simultaneously so hip and so successful that it was widely copied. This film came close to being a Graduate clone. Our young hero romances a mother-daughter team, and in the end he runs desperately against the clock to prevent his true love from slipping away with another. He dashes for the pier, calling out her name, as he imagines her in a wedding dress, sailing off with her hunky boyfriend. It’s such a blatant rip-off that the producers of The Graduate might have considered suing – in the unlikely event that this made any money.

Fat chance of that. According to TV Guide it was never created to make money in the first place. That probably would have ruined the tax breaks! The Guide summed it up as follows:

“Independently made Canadian film apparently designed to be a tax-shelter for its investors.”

If it had been sued, I think the defense would have been that it was meant as a parody of the Graduate’s genre, focusing on the mother of all Graduate-style pics, the original. I guess there could have been some justification for that. Some reviewers have identified this as a comedy, notably the N.Y Times, which gushed, “Some gifted people are involved in what turns out to be a neatly organized morality comedy with bright contemporary trimmings.” Based on that, I guess it was considered hip and funny at the time, but looking back from today at the films made in the 67-71 period, it’s pretty damned hard to tell which ones are comedies and/or parodies. If I ever had the cultural context necessary to make that determination, I have lost it in the intervening years. For example, I really can’t tell you whether this film’s topless go-go dancing scene with the runaway zoom lens was hip or was making fun of other films which tried to be hip. It’s stuck in the back of my head that for some reason we used to think it was groovy when the camera would zoom in and out rapidly on some action while bad rock songs played in the background. Like, it was psychedelic, man.

Suffice it to say that the film is no longer hip.

It did have one thing goin’ for it. Joanna Cameron, aka The Mighty Isis, topless. Beautiful smile. Beautiful body. 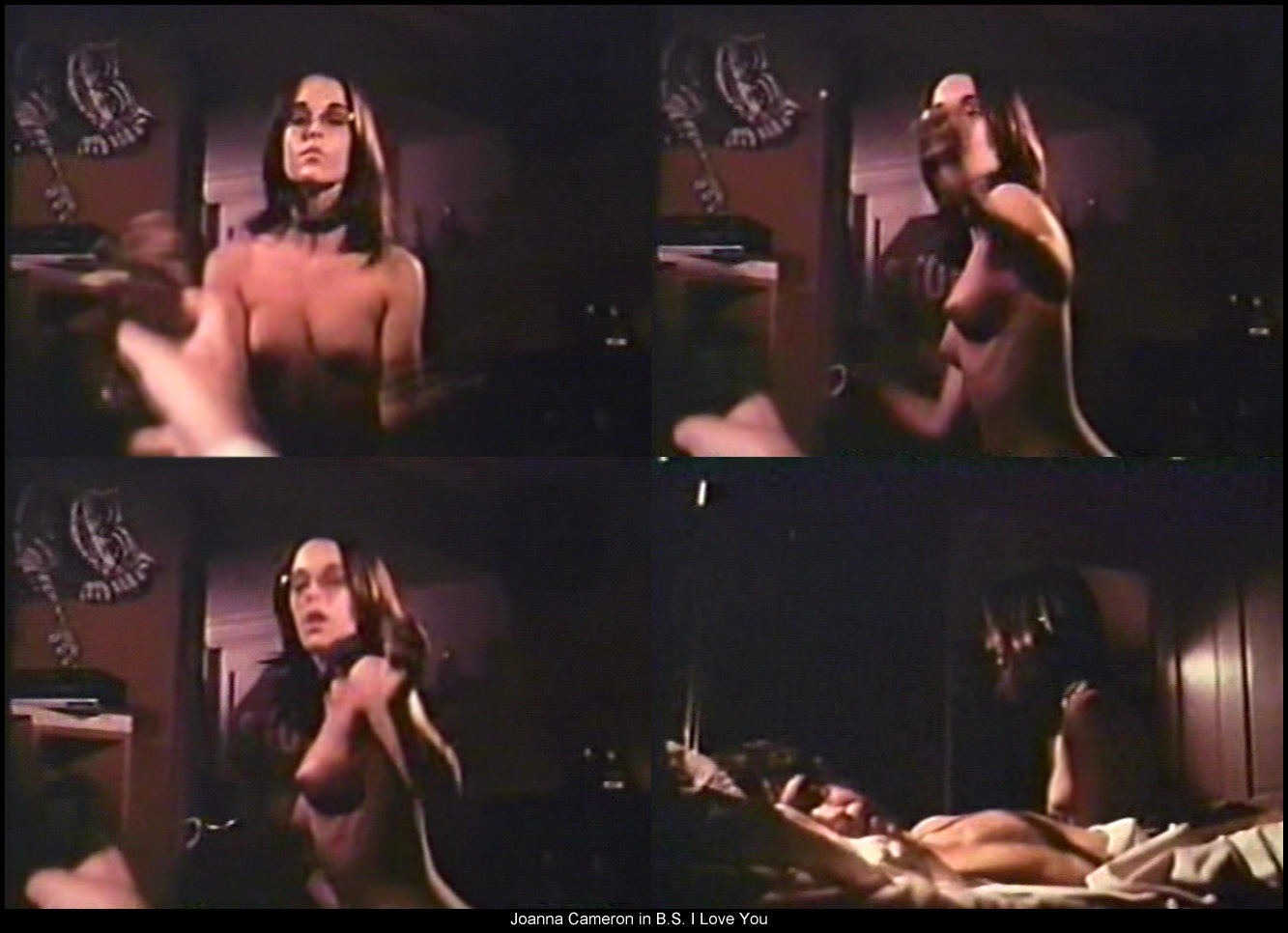 It was announced on the Merv Griffin show decades ago that JoAnna held the record for the most screen time in national commercials because of her “perfect face.” According to ol’ Mervin (see below), if you ran all of her commercials back-to-back, the show would run for 150 hours.