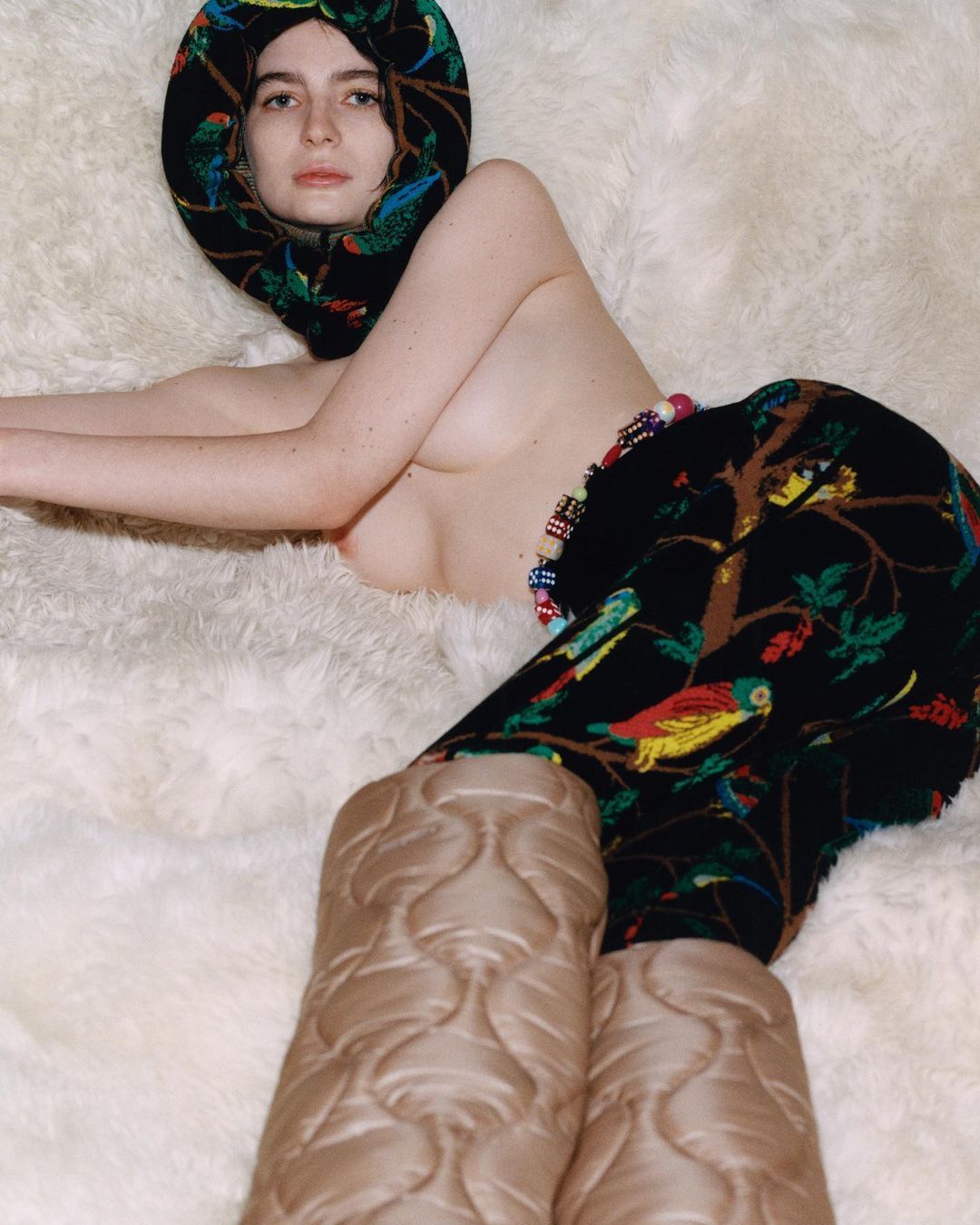 Oh, get out the fainting couch. A comedian has made fun of someone. Who could have seen that coming?

If you concede that stand-up comedy is a legitimate activity, then you have to realize that (1) offending people is basically their job; (2) eventually some stand-ups will offend you personally.

There’s just no way you could guess that it was she. … unless they delete it.

In other words, she’s basically walking around naked in public, except for a thong. I would add “as the good lord intended” here, but it may not be appropriate in this particular case. If the lord, in his infinite wisdom, had created Adam and Lizzo, he might have sought a non-naked option. A nude photoshoot featuring her enormous behind 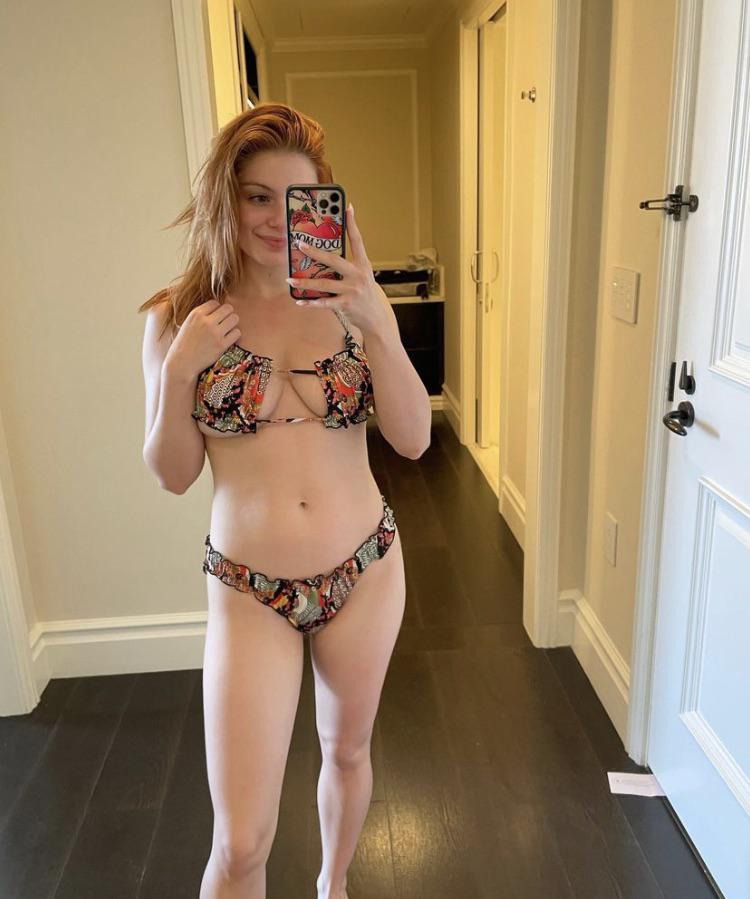