In her case, the higher the definition, the better she looks. 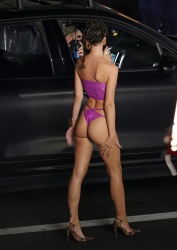 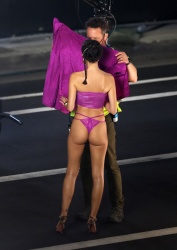 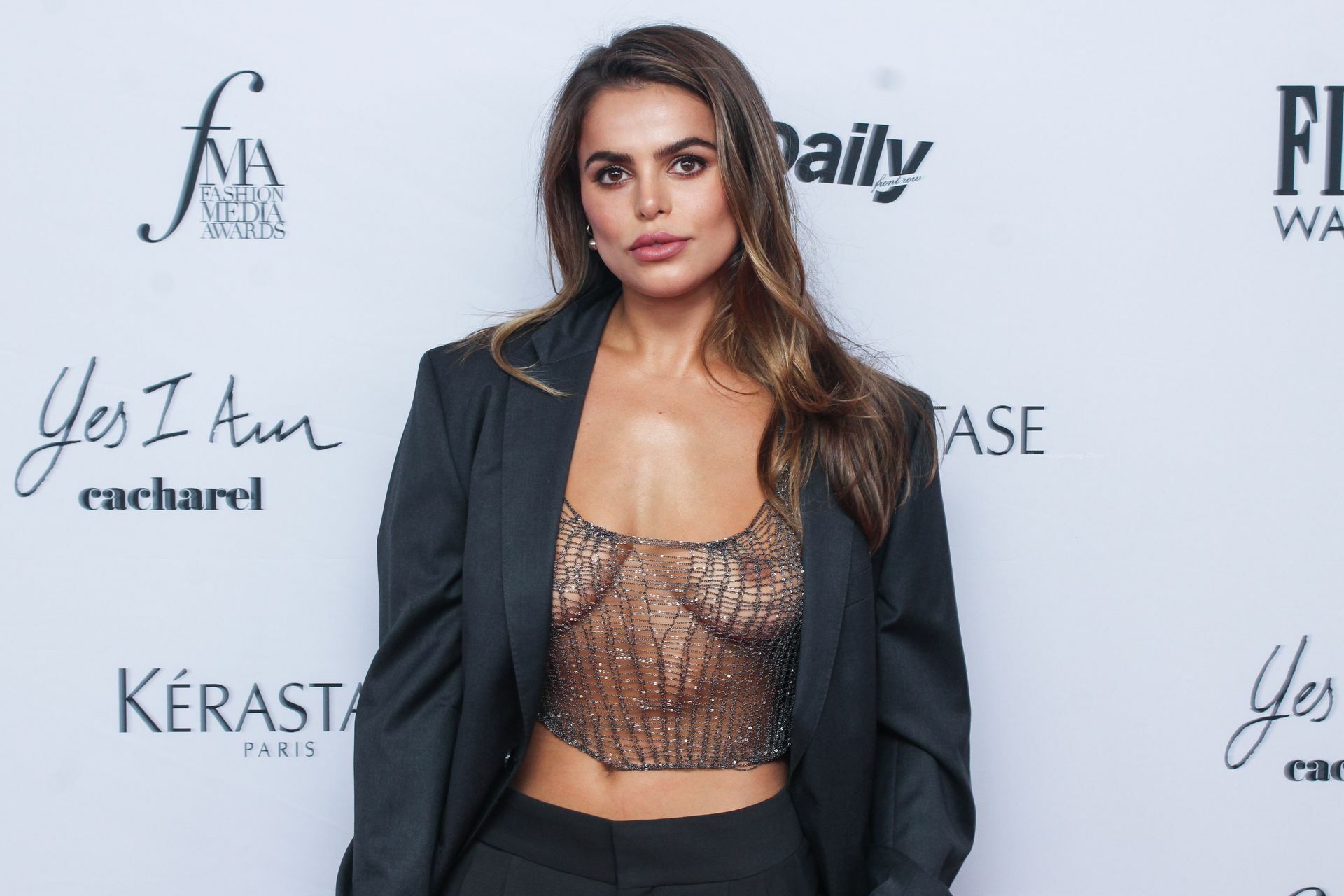 And you have to love this scene, which doesn’t make for a good still capture, but is one helluva .gif.

They report that it’s a large gallery, and fairly explicit.

It is so unsafe, in fact, that I will link to the pic, but will not place a thumbnail here.

Nobody can accuse her of being a tease.

The violent eruption a few hours ago of the Hunga Tonga-Hunga Haʻapai volcano captured by satellites GOES-West and Himawari-8. pic.twitter.com/PzV5v9apF6

Here it is in VHD:

According to some reports, the explosion was so loud that it could be heard in Alaska! 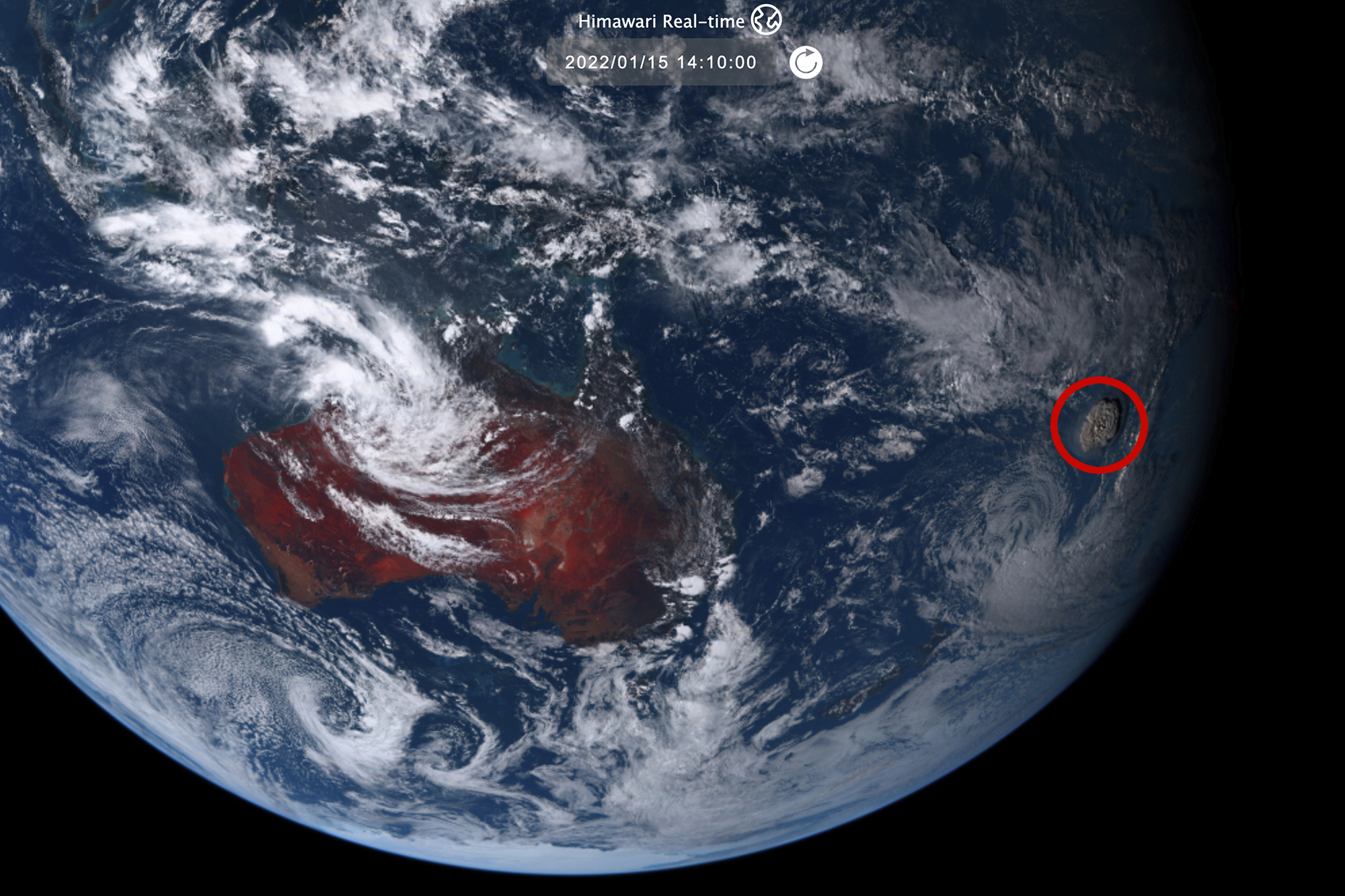 The Tonga Online website has some pics from surface level.

“A GOP senator who was called a ‘moron’ by Dr. Fauci is planning to introduce the FAUCI Act, which will require financial records for administrative officials to be public”

Only one slight problem with that … Roger Marshall was such a moron that he didn’t realize that they already are public! Here is Fauci’s info, if you’re interested. It took me less than 15 seconds to find what Marshall said his staff was unable to find. Any more recent filings are available upon request.

Of course, there is another problem with passing financial disclosure legislation – guys like Sen. Roger Marshall just feel free to ignore the laws!

Another day and more stonewalling. What other financial disclosure crimes are you hiding? https://t.co/tEbteslDkx

“Now more commonly remembered for her quite brilliant breakthrough acting performance in the Safdie Brothers’ 2019 film Uncut Gems, work that ultimately earned her a nomination for the Breakthrough Actor Award at the 2019 Gotham Awards, Fox has been tirelessly ploughing away in the real of artistic expression for years, often attempting to find new ways of representing herself in various creative formats.”

Some similar images are found in another book of hers, Heartburn/Nausea. For example, this.

“13 Things You Should Know” about her.

“AN INTERVIEW WITH THE BONNIE PARKER OF PHOTOGRAPHY, JULIA FOX” (2016)

“We can’t wait to see him in Serbia, to return to his country, to come where he is always welcome.” 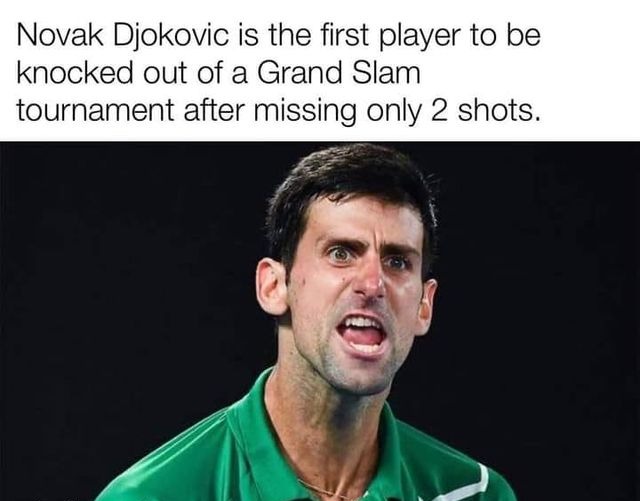