I hope that’s just a drawing, not a tat. She is not a shy woman

This tremendous scene, shown here in excellent quality, is from a UK mini-series called Virgin, circa 2016.

(If you don’t see the thumbnails here, this link should work.)

Charlie’s archives (thousands of collages, no ads, no subscription needed) 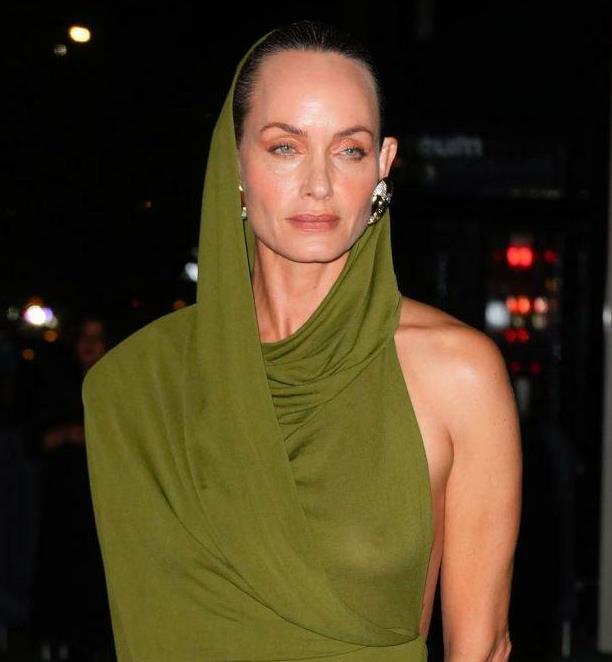 538 now shows that the GOP is slightly more likely to capture the Senate. The forecast model moved the GOP from “51 wins per 100 simulations” to 55/100.

538 now shows Fetterman ahead by half a percent in Pennsylvania. No forecast or poll comes close to that kind of precision so the bottom line is – we know nothing.

Georgia is in precisely the same boat. 538 shows Walker up by a tenth of a point. There is a key distinction between Georgia and the other states in that a win on Tuesday does not mean an automatic Senate seat unless the winner exceeds 50%. Given a third party candidate and a virtual tie between the major party candidates, a December run-off seems like a strong possibility.

538 still has Nevada in the toss-up category, but it seems increasingly likely that Laxalt will win. 538 shows him winning 59/100 simulations, versus 41 for the Democrat. The problem here is that Sen. Masto (birth name Catherine Cortez), despite being Hispanic through her father’s side, has lost Hispanic support. In September she had a 19-point lead among Hispanic voters, and she now faces a 13-point deficit. A Laxalt win will most likely mean that the Democrats have to win both Pennsylvania and Georgia.

25 years in the convenience story business, and never did I see such a sight. 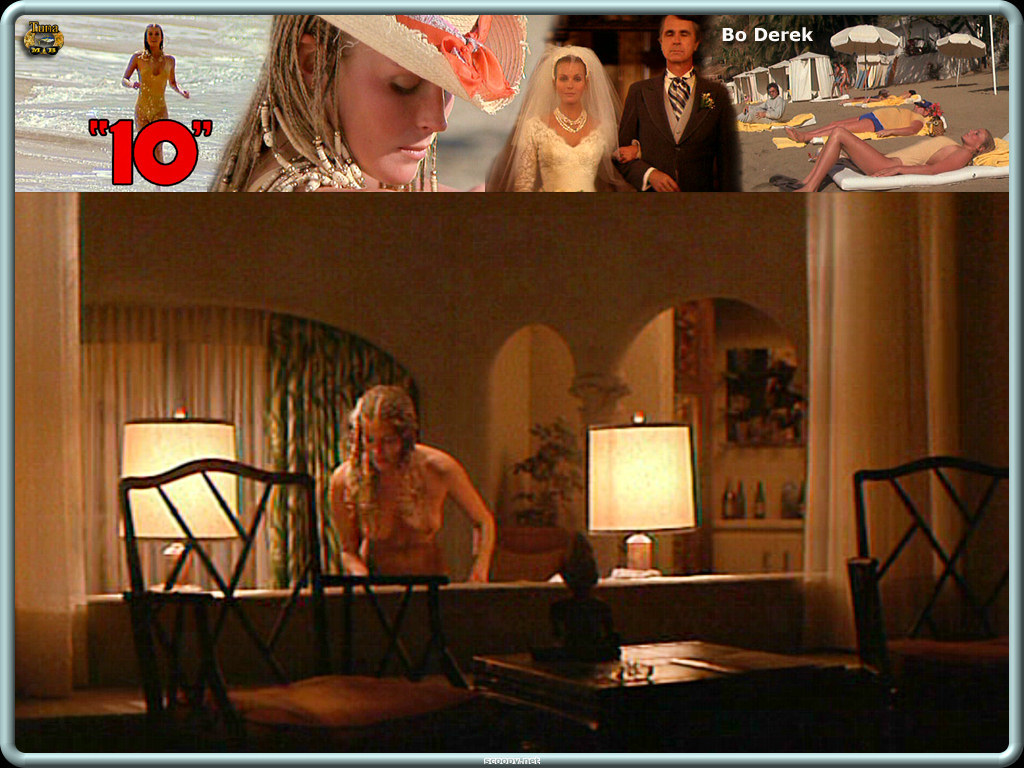 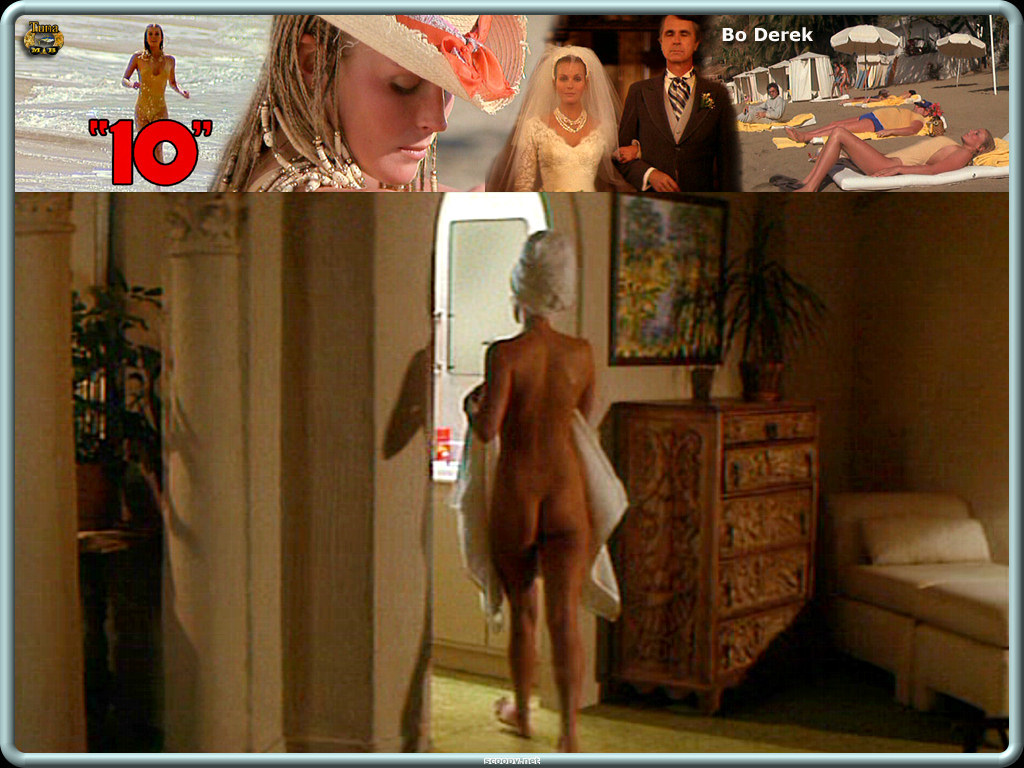 I’m not sure that there is anything to see here, but she looks great. 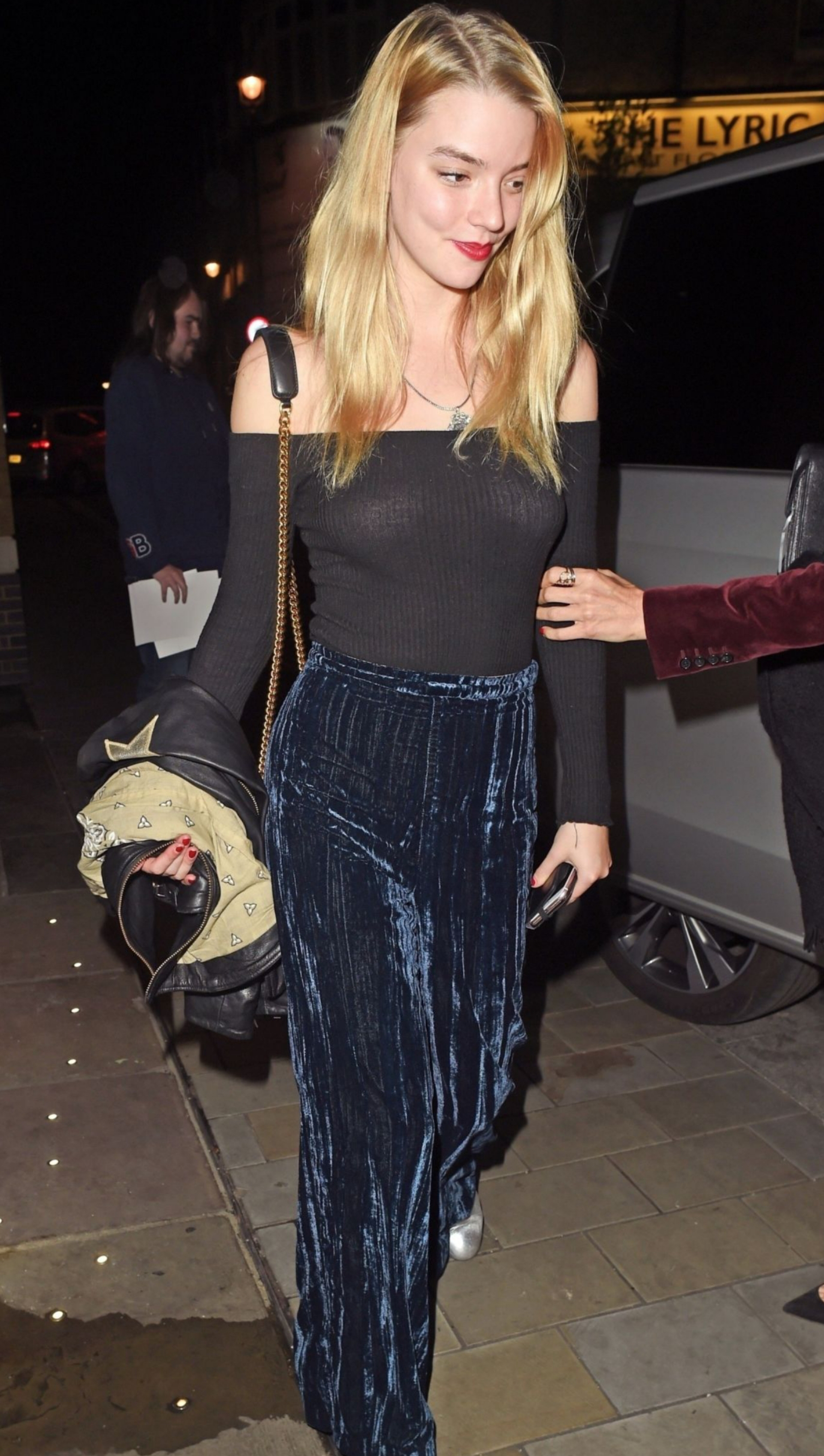 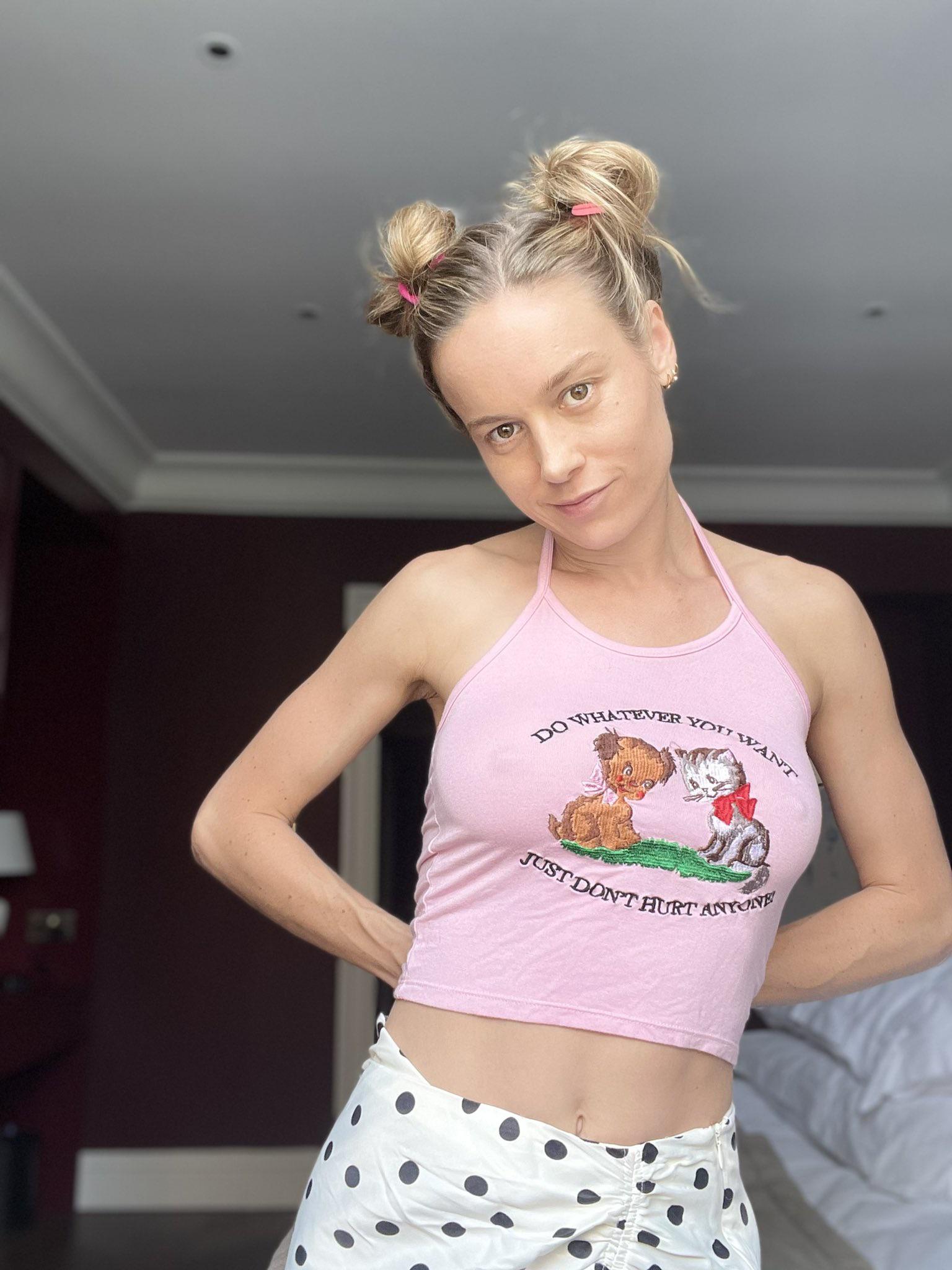 Here are about a bazillion images of each of them.

Click on the image to see a large gallery of Chiara. Click on the pic to get to a full gallery. 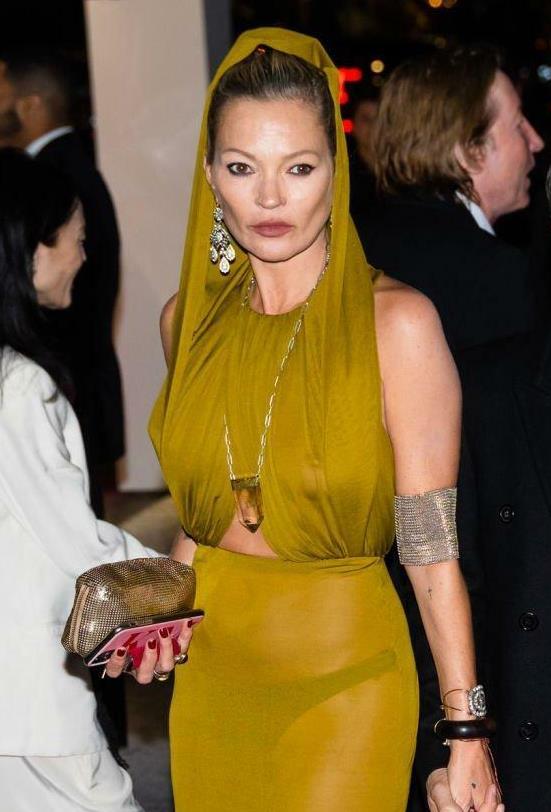 XPeng is a Chinese company that builds electric cars.

I get how it flies, but I don’t get how you could take it on a road, despite the fact that it looks like a car. It appears to be three lanes wide.

Get ’em, while they last. Only four hundred bucks.

For just a few bucks more, you can also mix your loved one’s ashes with confetti, glitter and/or streamers.

“It’s a shot I’ll never get again. It just looks like ‘Sharknado,’ it doesn’t look real.”