Musk made the announcement after holding a poll that asked Twitter users to click “yes” or “no” on whether Trump’s account should be reinstated. The “yes” vote won, with 51.8%. “The people have spoken. Trump will be reinstated. Vox Populi, Vox Dei,” 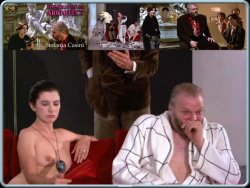 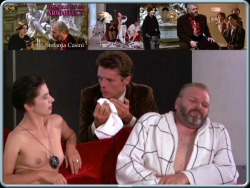 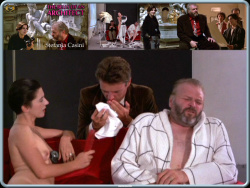 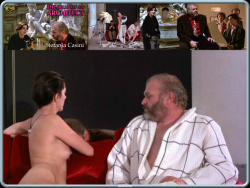 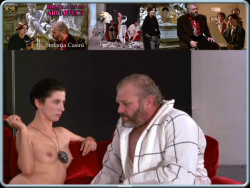 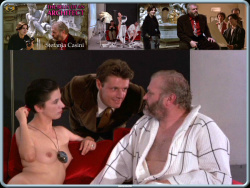 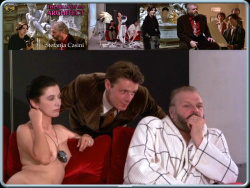 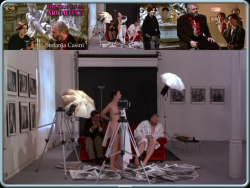 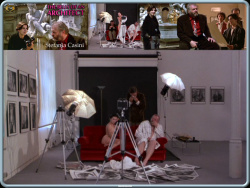 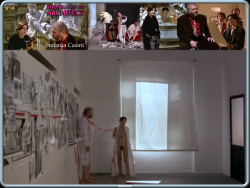 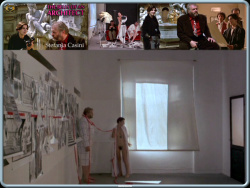 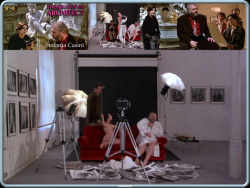 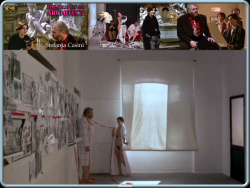 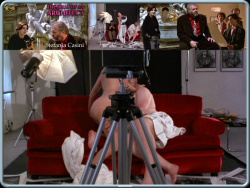 Part 8: Chloe Webb in Belly of an Architect

Part 6: Guusje Van Tilborgh in A Zed and Two Noughts

Part 5: Frances Barber in A Zed and Two Noughts

Part 4: Julia Ormond in The Baby of Macon

She’s in a small bikini. Sample below.

This scene has rarely appeared on the ‘net.

Pretty decent quality, although she seems to go in and out of focus. (See capture below) 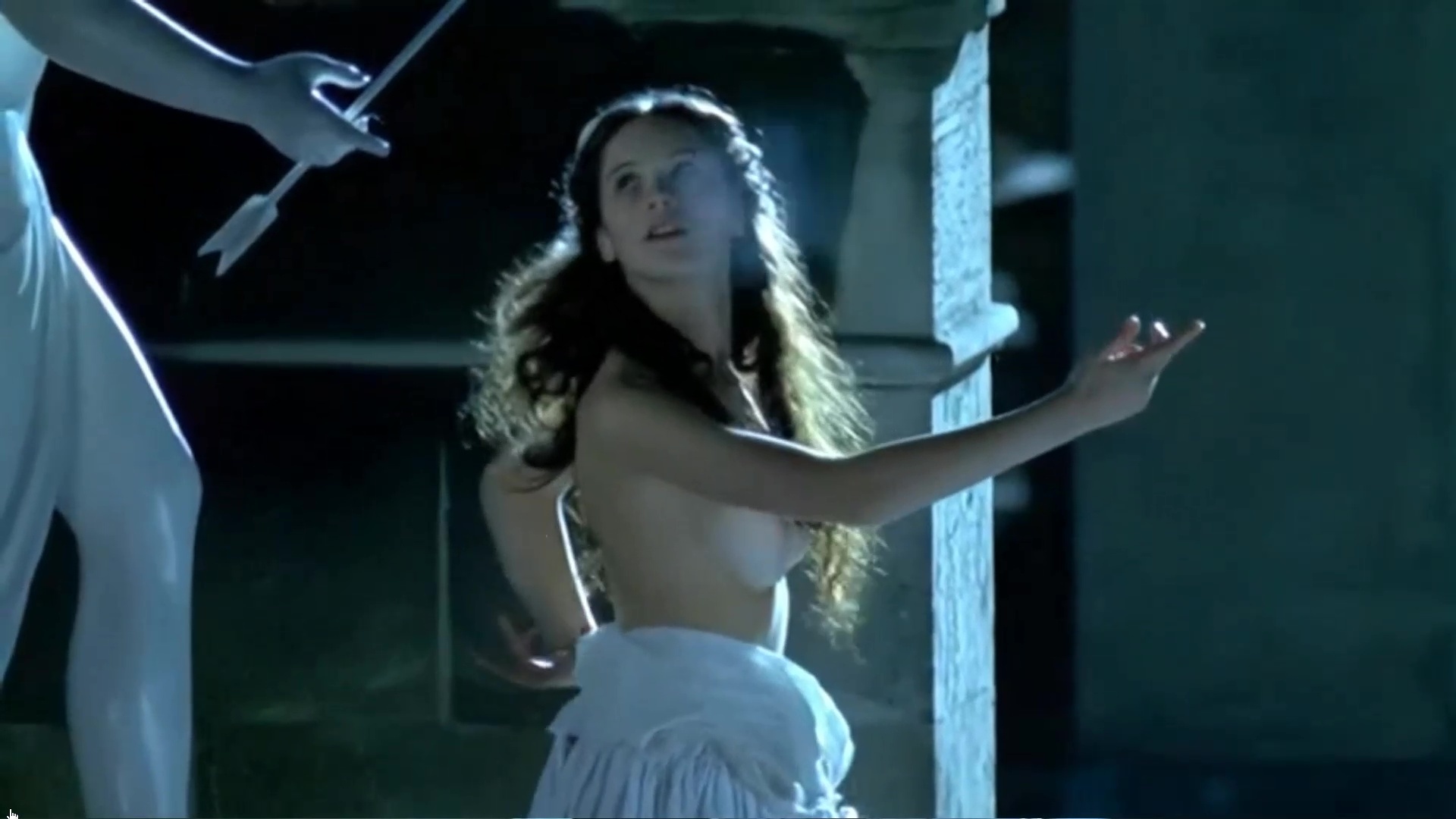 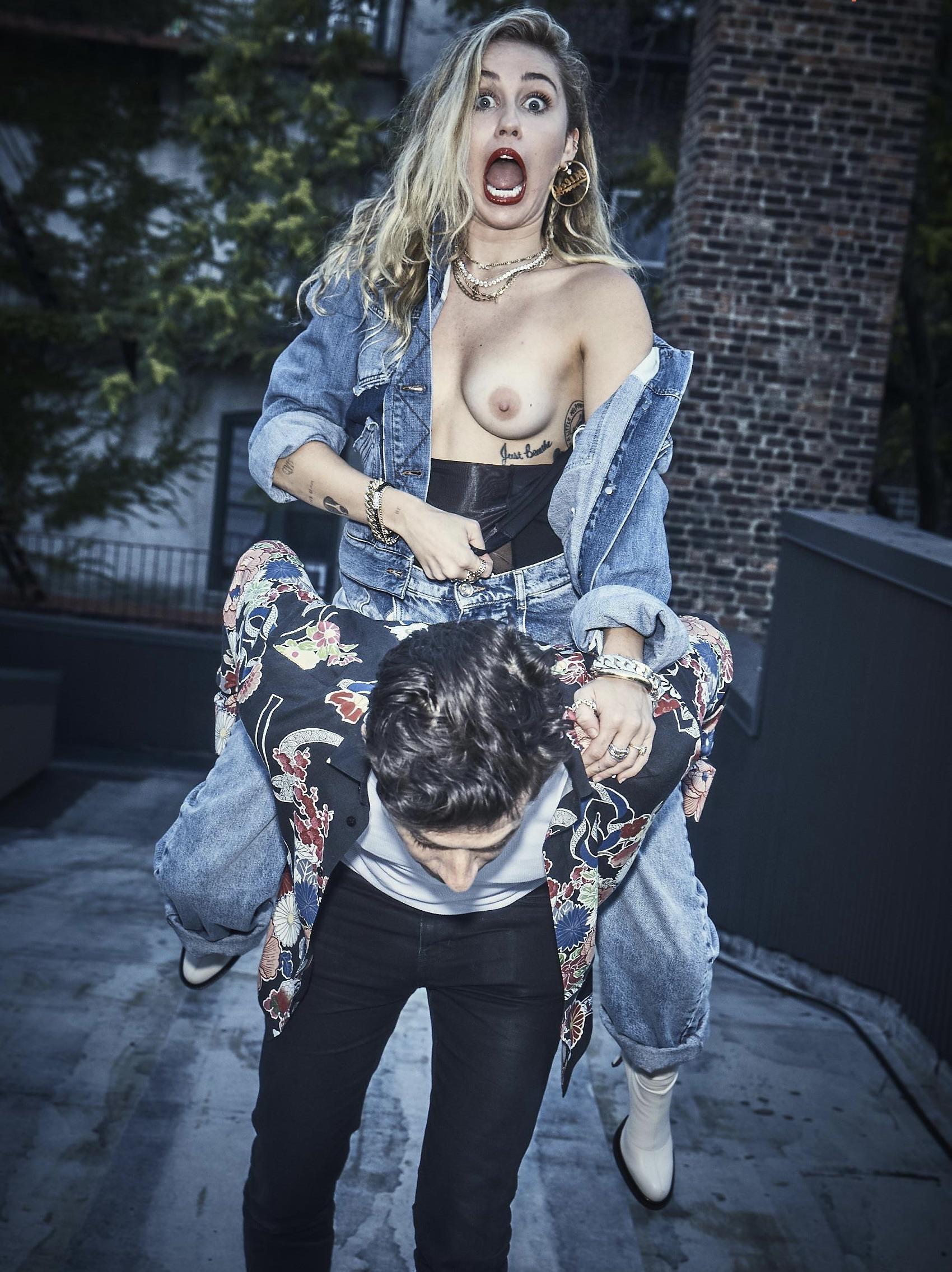 Moving the Bills game seems to have been the right move. Get this: ” Orchard Park, where the NFL’s Buffalo Bills play, has picked up 77.0 inches in the last 48 hours”

Sports Update: the Bills will play Sunday – in Detroit!

Weird stuff: Buffalo Channel 4 Weather has confirmed 77 inches in Orchard Park, a southern suburb, but Tonawanda, a northern suburb, has received only three inches! Orchard Park is directly in line with the eastern shore of Lake Erie, while Tonawanda is just far enough north on the Niagara River that it is out of the direct path of the lake effect snow. 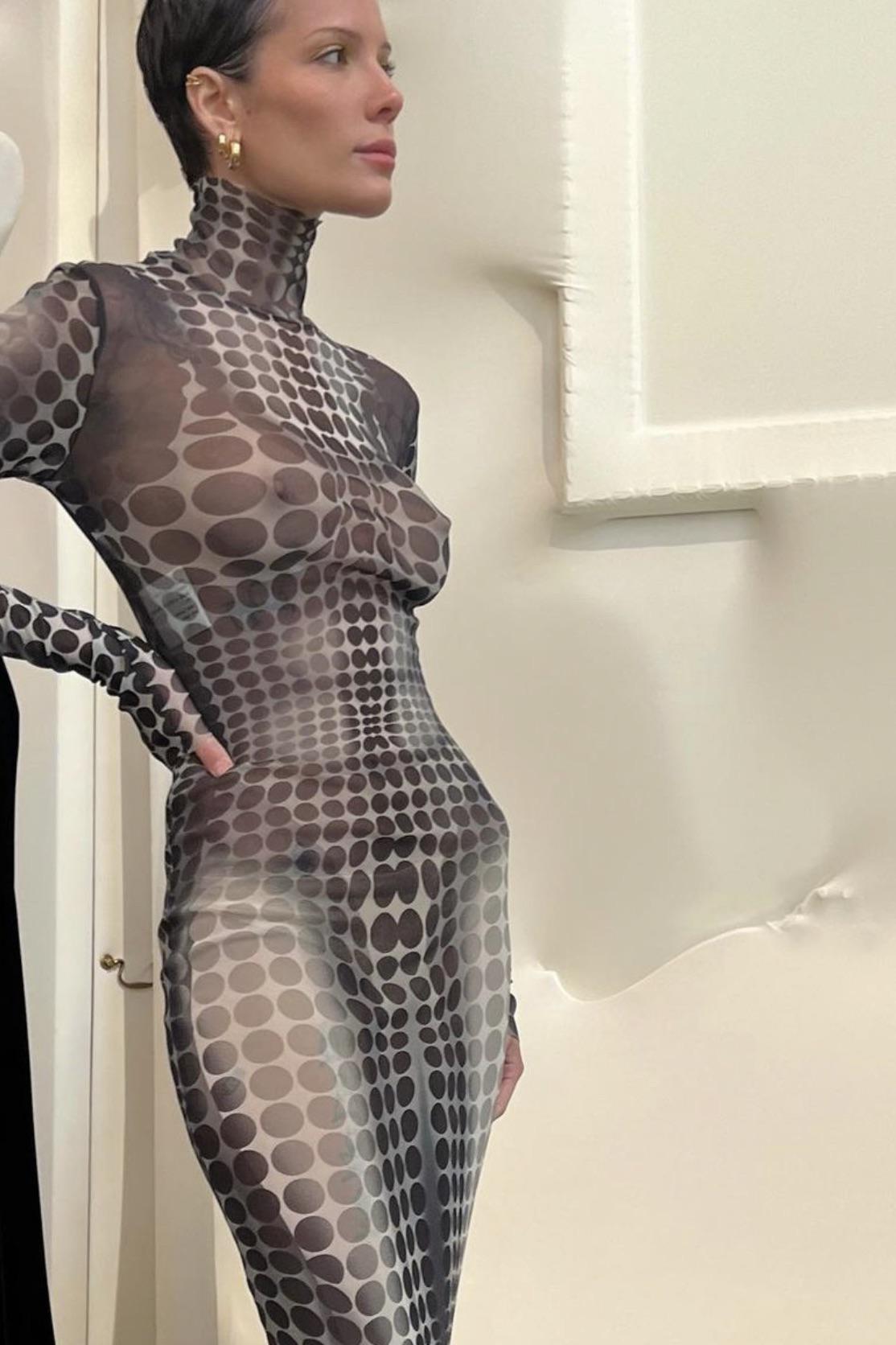 She demonstrates the perfect outfit for any swanky bullshit event.