I should have known. He’s Dean Wormer!

His conversations are not just classified. They’re HIGHLY classified.

TRUMP ON BOLTON: “If the book gets out he’s broken the law…”

Trump is walking into a trap on this one. He is limiting his options to respond when the book is released. I think he will want to claim that Bolton is lying and spreading “fake news.” But he can’t do that if he insists that Bolton is revealing classified conversations. Obviously, fictional conversations can’t be classified. They must be either fake or classified, but can’t be both.

His case: Well, Obama was elected.

Not much of a case. Obama lost the white vote in a landslide in 2012. He lost to Romney 59-39. He held on to the White House because he won 93% of the black vote and more than 70% of the other minorities

Of every 100 voters in that election:

The strongest case that racism is deeply ingrained in the USA: in a 2016 poll, only 27% of Republicans agreed with this statement: “Barack Obama was born in the United States,” despite the fact that there was never any logic or evidence to support their belief and an overwhelming mountain of evidence of Obama’s birth in Hawaii.

Let’s be honest. There’s only one reason to hold that belief, as summed up in this clip:

There’s no nudity, but this one is a real rarity from Oz, encyclopedist of filmed flesh, the Diderot of desire, who found it in a 55-year-old episode of an obscure black and white series from Canada. How does he find this stuff? I don’t know whether this series ever migrated from Canada to the USA, but I don’t remember it at all.

“Seaway was a short-lived Canadian TV series about various law enforcement operatives and set on the Saint Lawrence Seaway. It only lasted for one season of over 30 episodes in 1965 and 1966. In episode eight a young Sally Kellerman was in her underwear.” 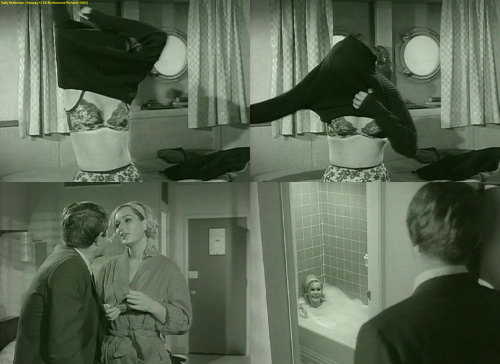 There are two different widescreen versions of Heavenly Creatures (1996), and they both crop out the Melanie Lynskey toplessness

Fortunately, Johnny Moronic did a collage of the full screen version from way back in the VHS days 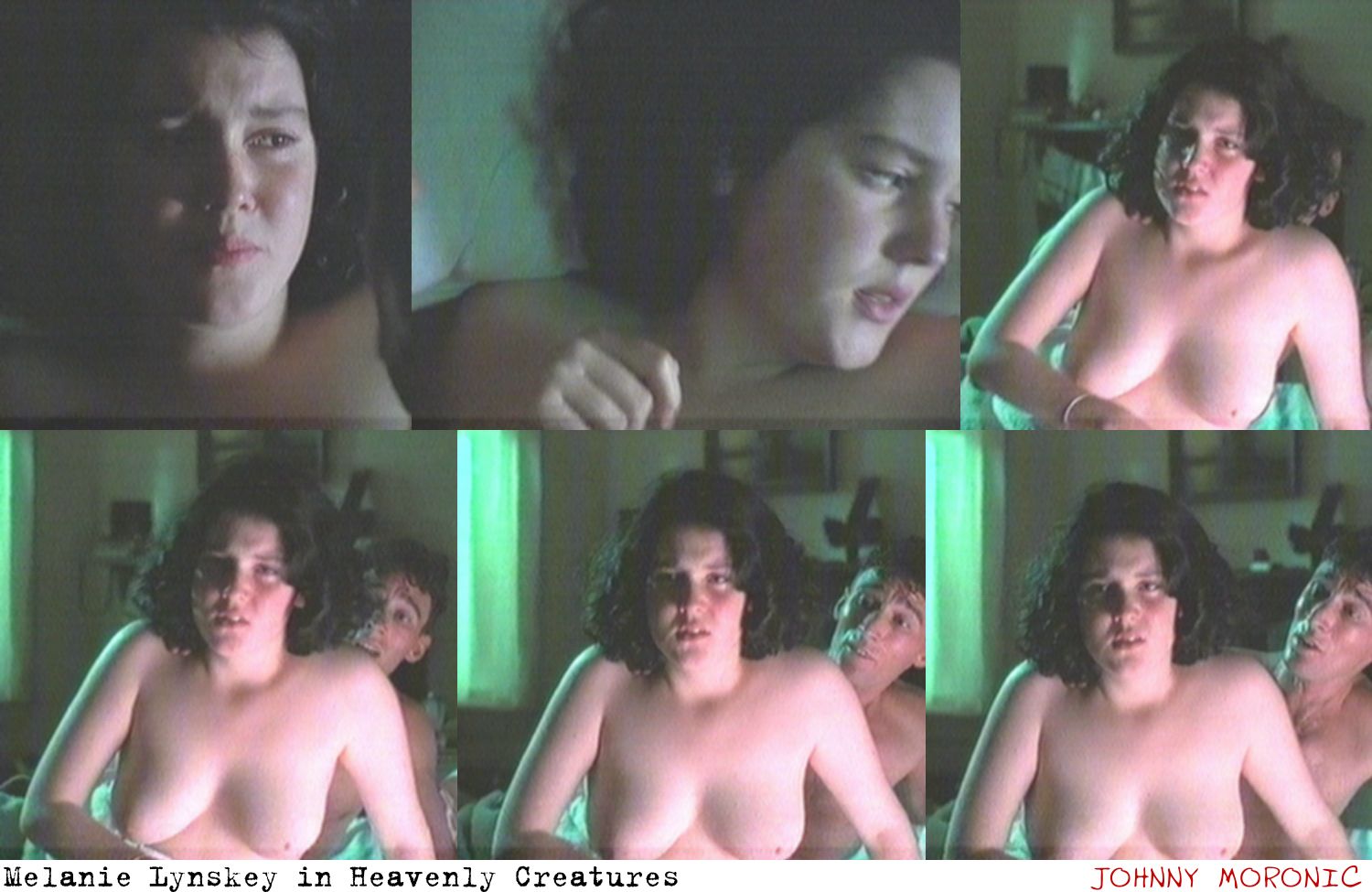 Jolene Anderson in a newly released film called The Last Beyond 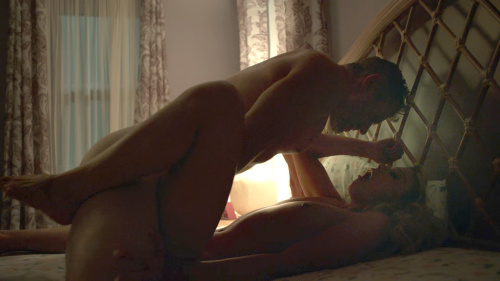 She’s wearing stretch tights so there’s no nudity, but this .gif is mesmerizing.

Rachel Cook in a bikini in Mexico Saturday 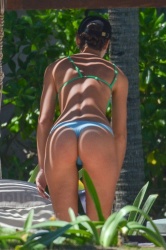 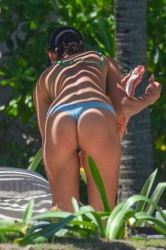