The Colombian actress rocks a bikini

A good look at her world-renowned derriere. 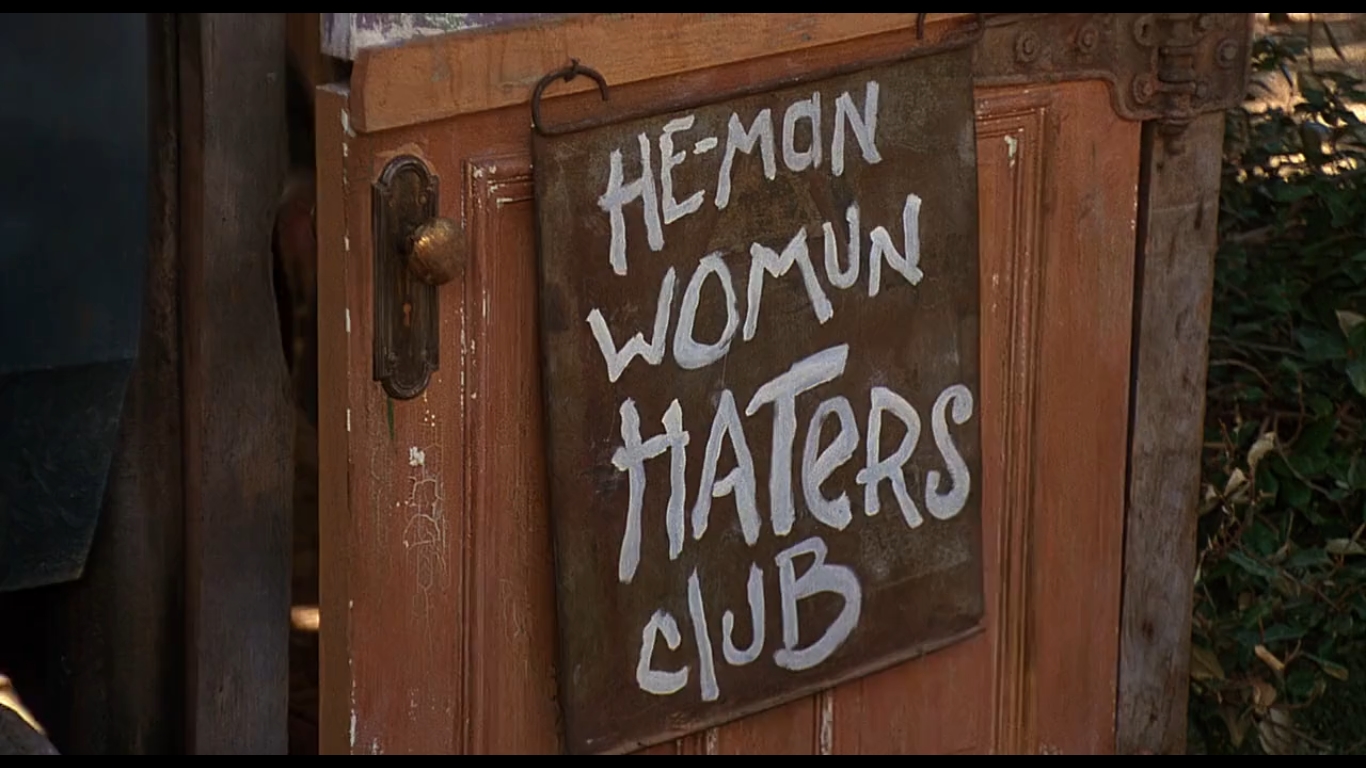 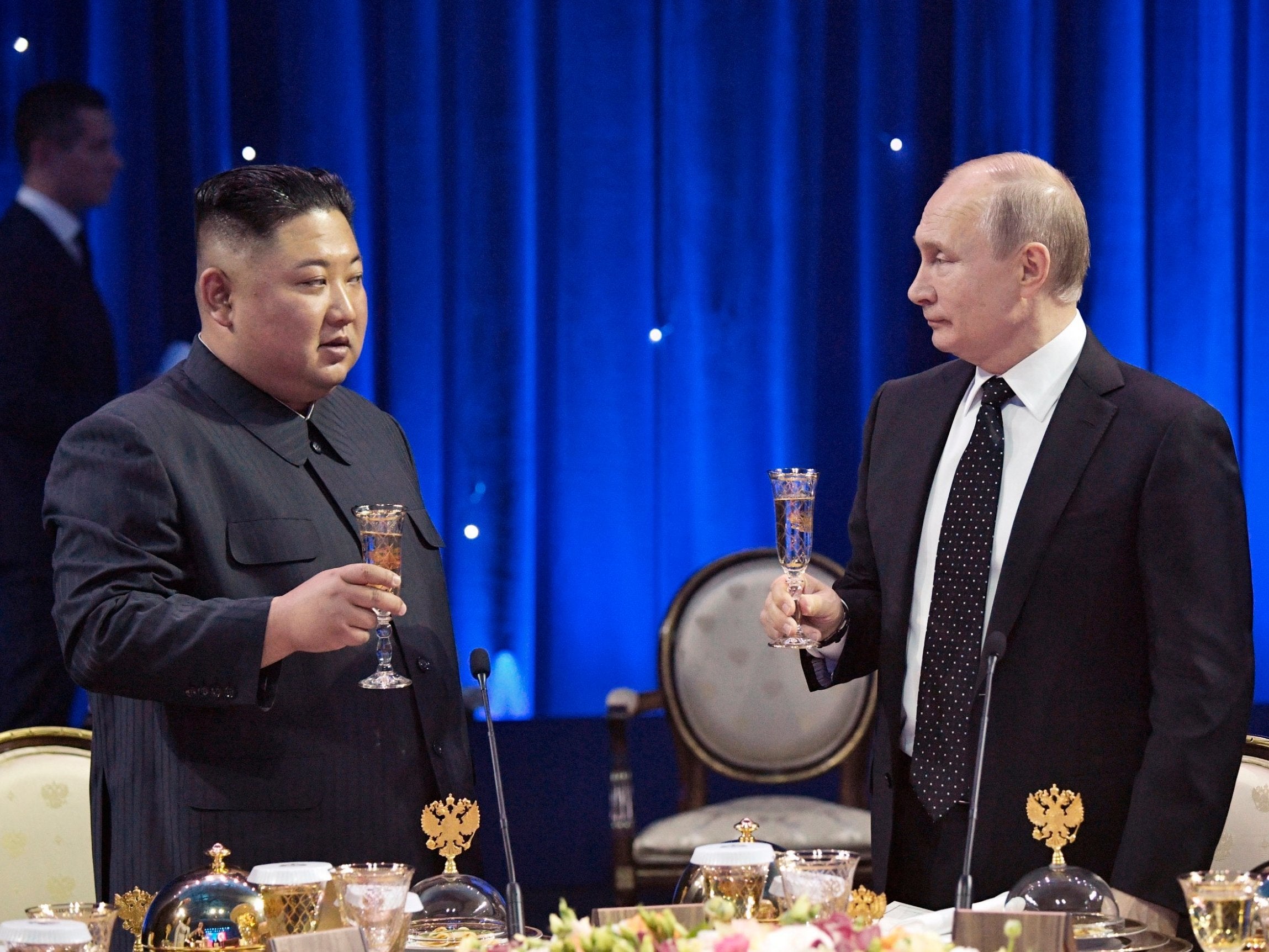 Lynn Collins in an episode of True Blood from 2008.

This shot of La Alba is not new, but it’s difficult for me to pass up a good pic of her.

Gabriela Giovanardi is pretty far from the camera, so you can’t really get a good look, but it’s a pretty cool photo.

I guess she must be hawking some sporting gear here, but whatever is going on, it’s hot!

Miranda Kerr showing off her mama breasts – and the rest of her new figure.

This will be her third child.

Kendall in a one-piece swimsuit that covers little

Natalia Roth is a model, dj, and aspiring pop star.

Marta Ortiz at the beach

Given how closely Trump’s personality resembles that of Baron Munchausen, it’s interesting to see how many of his associates look like characters in a Terry Gilliam movie.

Depends on your definition.

If you include those elected for something other than playing, then it’s Tommy Lasorda, who is 91. LaSorda did play in MLB briefly, but his playing career played no role in his election to the Hall. His lifetime winning percentage as a pitcher was a nice round zero. Taking second place, just two months younger than Lasorda, is a man from the broadcasters’ wing of the Hall, my fellow Fordham alum (where we both majored in English and announced on WFUV), the legendary Vin Scully. Both Lasorda and Scully earned their greatest plaudits with the same team, the Dodgers.

If you’re talking about those who earned their plaque on the playing field, then the elder statesman is the crafty old lefty himself, the great Whitey Ford, who is 90. Second place in the player wing goes to Willie Mays, who some argue is the greatest overall player ever to grace the diamond. The Say Hey Geezer turns 88 next week.

The oldest living major leaguer is somebody you probably never heard of, because I never heard of him before I started typing this paragraph. His name is Tom Jordan, a bench-warmer who retired from MLB before I was born!

You don’t remember him? If so, I’m not surprised. He’s the ruggedly handsome construction worker who somehow finagled the role of groom at Elizabeth Taylor’s eighth and final wedding. He was 39, 20 years younger than La Liz, when they wed.

He’s no longer with us, although he probably should be. He was only 64 when he passed away in 2016.

Liz died a few years before Fortensky, and left him nearly a million dollars in her will, even though they had been divorced for 15 years at the time.

There’s no nudity, but it’s a must-see for Ariel fans.

“Because we live in a time when prominent commentators are openly defending the ‘good parts’ of the Nazi regime, it’s important to remember that they were gigantic morons from start to finish.”

No! Hitler was a dumb and evil guy?

Related: “Hitler was actually an incompetent, lazy egomaniac and his government was an absolute clown show”

“He was obsessed with the media and celebrity, and often seems to have viewed himself through that lens. He once described himself as “the greatest actor in Europe,” and wrote to a friend, “I believe my life is the greatest novel in world history. He was deeply insecure about his own lack of knowledge, preferring to either ignore information that contradicted his preconceptions, or to lash out at the expertise of others. He hated being laughed at, but enjoyed it when other people were the butt of the joke (he would perform mocking impressions of people he disliked).”

“Hitler was incredibly lazy. Even when he was in Berlin he wouldn’t get out of bed until after 11 a.m., and wouldn’t do much before lunch other than read what the newspapers had to say about him.”

“His government was constantly in chaos. He procrastinated wildly when asked to make difficult decisions, and would often end up relying on gut feeling.”

Luckily, we could never have a similar guy ever come to power in a powerful country again.

“President Trump, members of his family and his private businesses filed a federal lawsuit late Monday against Deutsche Bank and Capital One in an attempt to block the financial institutions from complying with congressional subpoenas.”