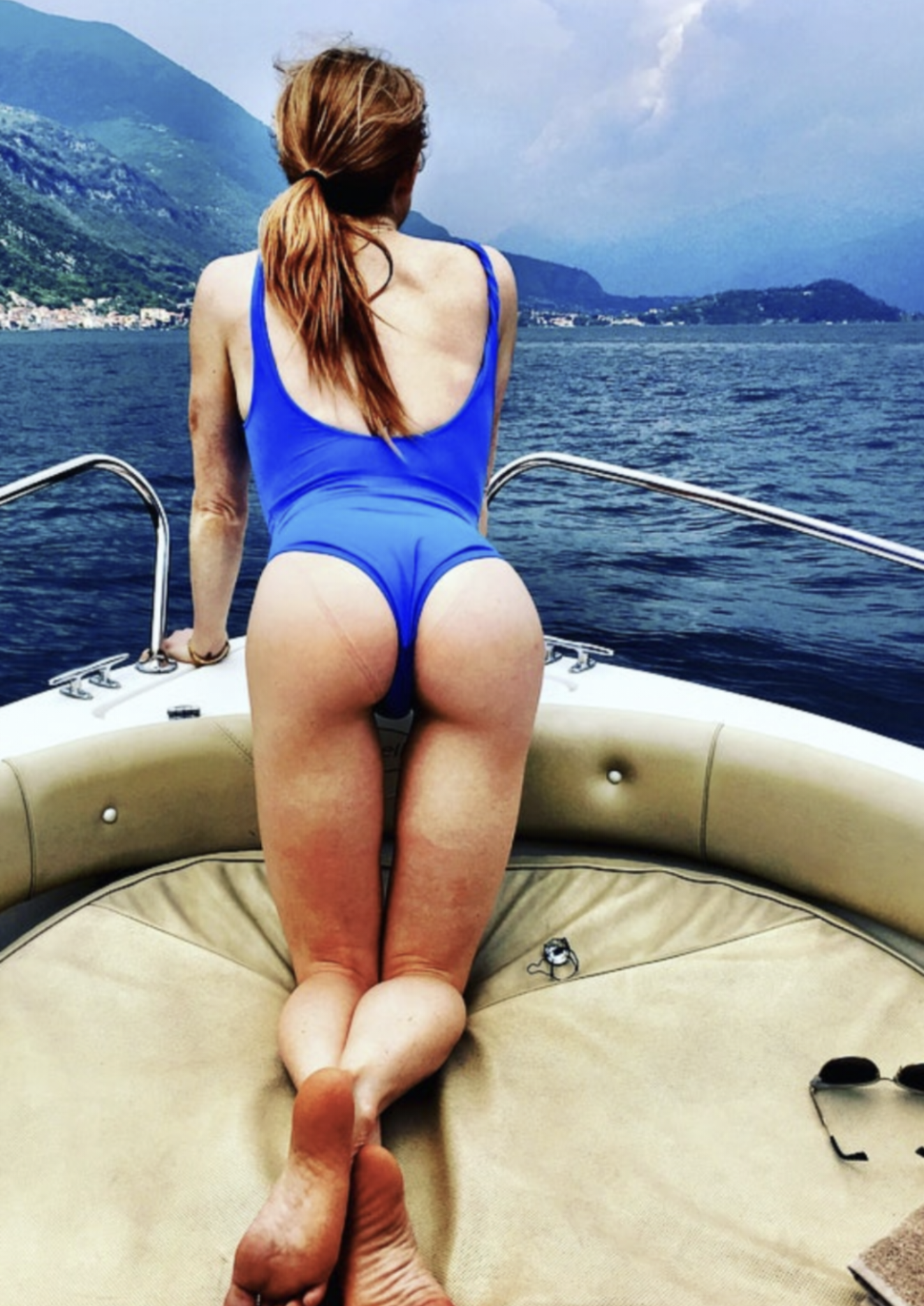 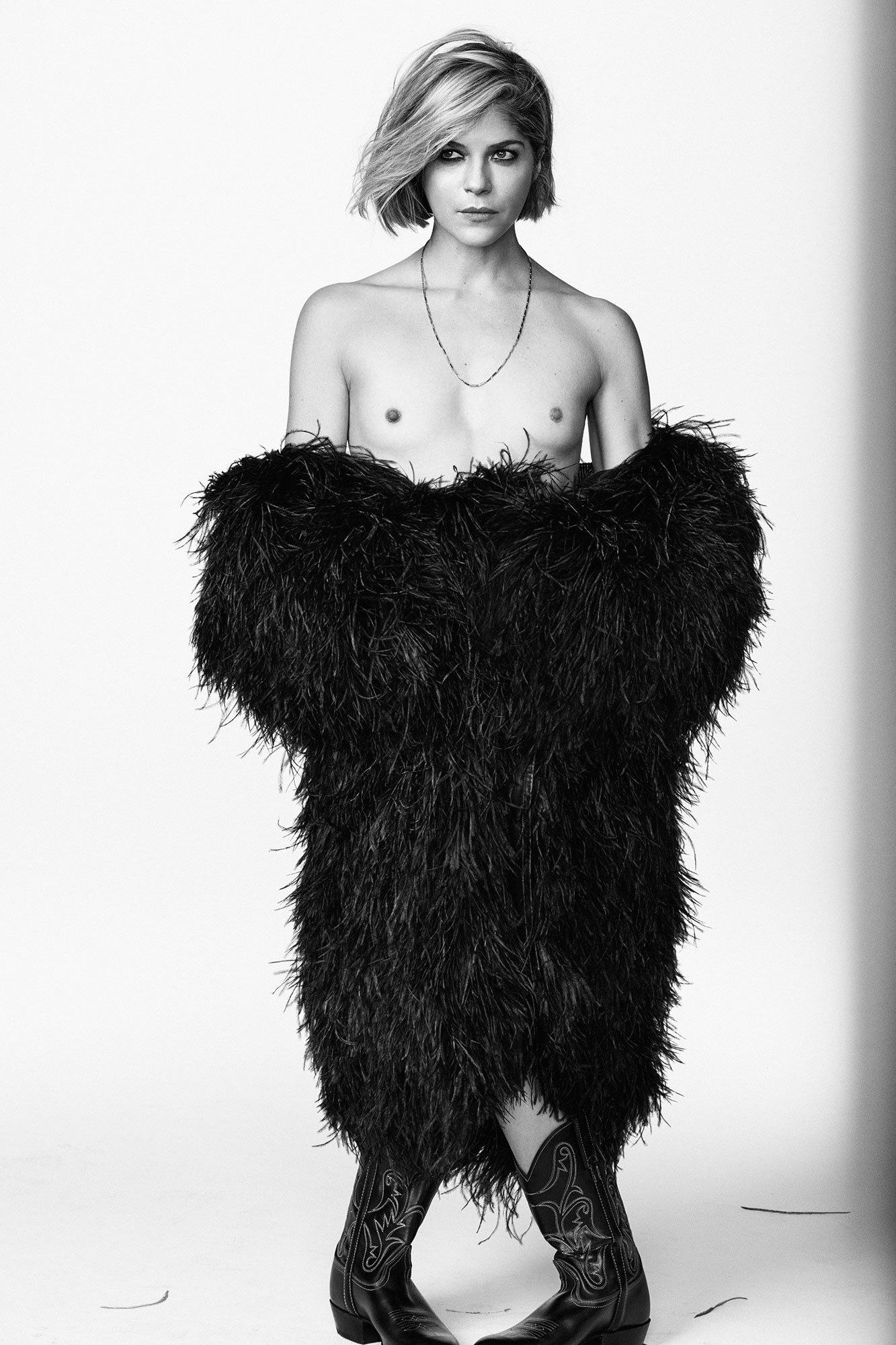 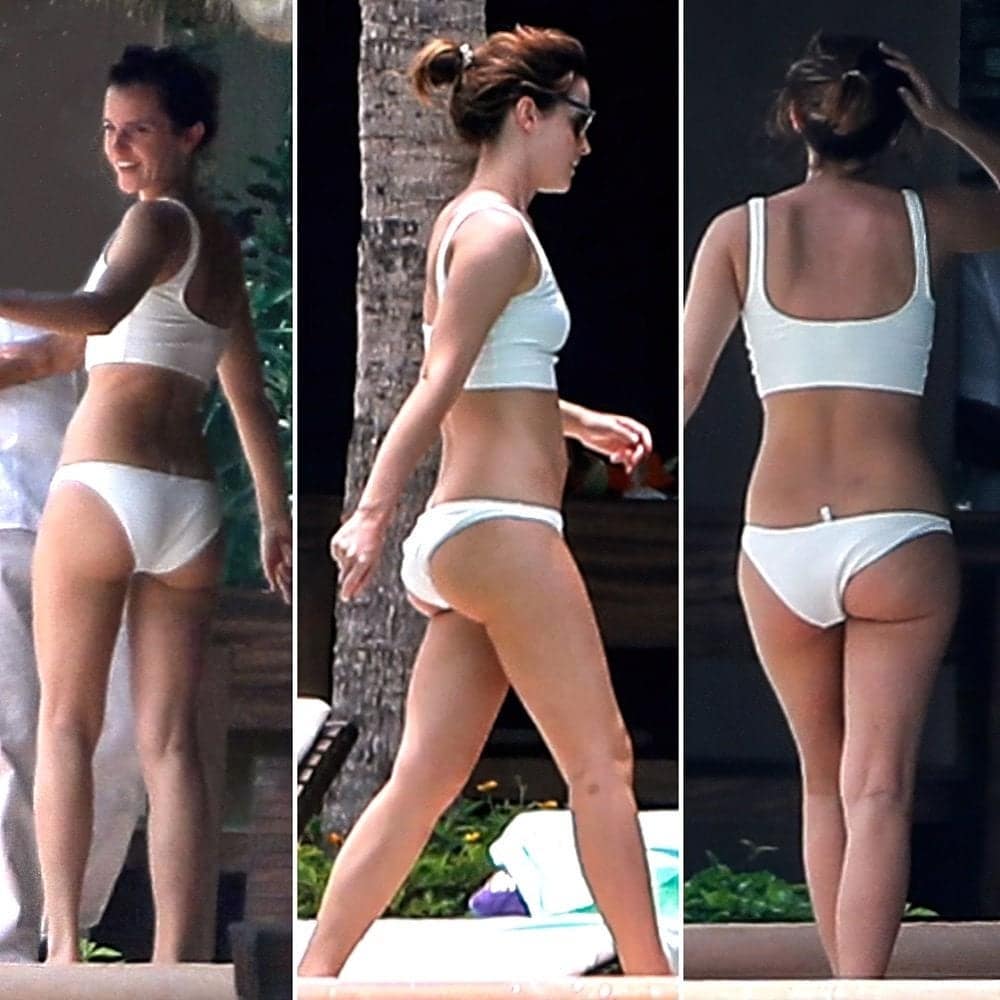 Pence is asked if he was put on standby during the President’s medical visit. His answer seems to fall short. pic.twitter.com/XvhEkydKqs

“I don’t recall being on standby.” Yeah, that’s an easy thing to forget, when somebody tells you to be ready to accept the nuclear football at any moment. That has probably happened to me many times, and I just plumb forgot!

To me the weirdest thing about this boring story is that Trump denied having a series of mini-strokes that nobody ever claimed he had. That’s sort of like going up to a stranger at a party and saying, “You know, I absolutely did not bury a drifter in the desert.” Trump then went ballistic on internet compiler Matt Drudge, who merely headlined the simple truth – that Trump denied having mini-strokes.

By the way, Drudge was one of my favorite Dick Tracy villains:

My theory: In high school he got a role in the chorus of Guys and Dolls and it was the highlight of his life, so he kept the costume.

Includes nudity in a film not yet released.

From season two of The Girl’s Guide to Depravity 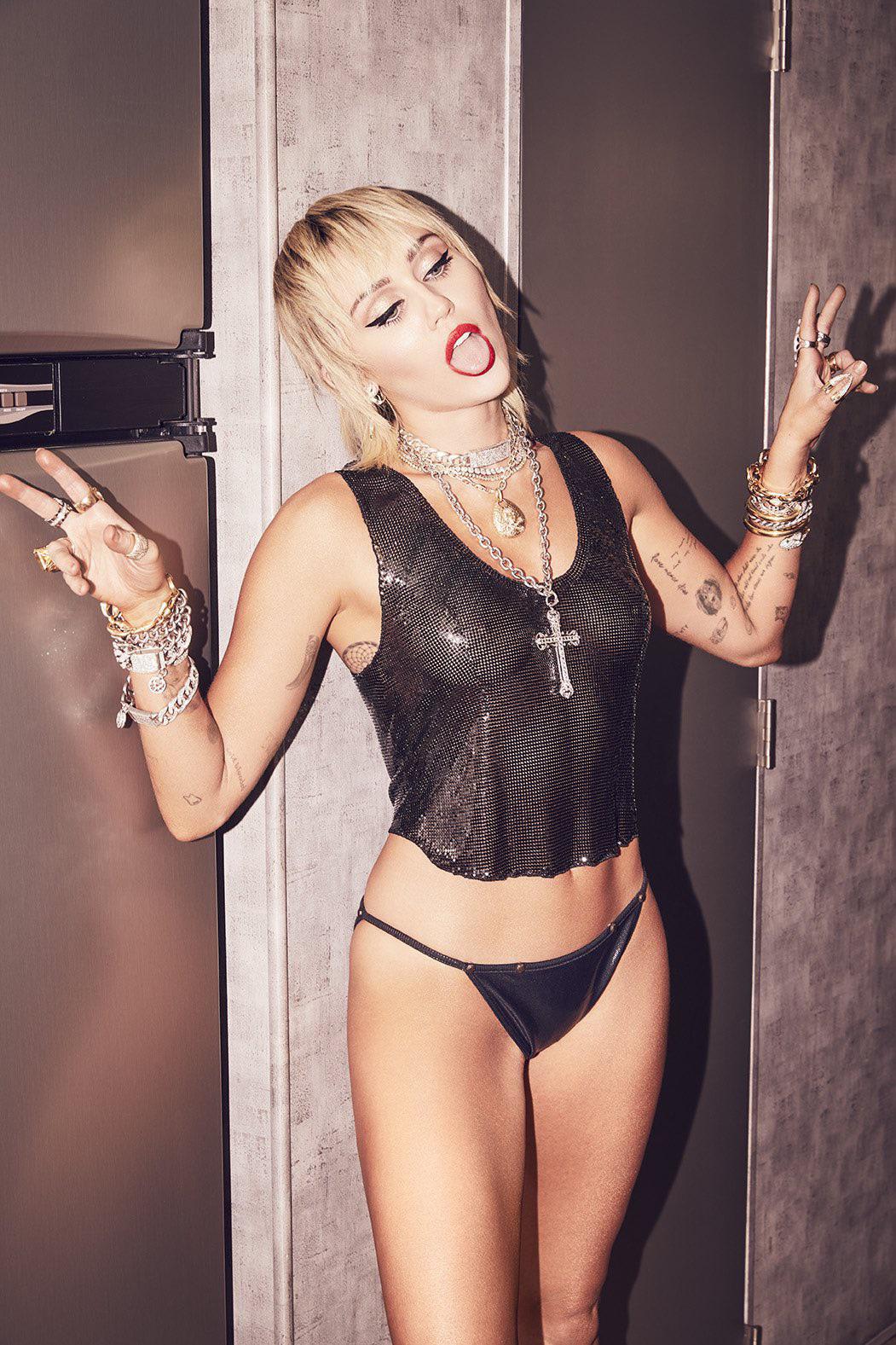 “According to TooFab last week, back in 1998 when McGowan went mostly naked to the VMA it was ‘to blow your brain up’ in some form of female empowerment. Anyone else would have called it egotistical, slunty, and self-promotion, but for reasons that exist only in McGowan’s head she was sending a cerebral signal to a superficial public.”

Whatever. The key fact is that the article includes a gallery of the pics.

Batters love Coors Field in general. The Giants loved it more than usual tonight, amassing 27 hits. Alex Dickerson blasted three homers and two doubles in their 23-5 rout of the Rockies.

It was kind of a crazy offensive night for road teams in general. In addition to the Giants’ record output in Colorado:

It was a bad night to root, root, root for the home team.

Not new, but new-to-me 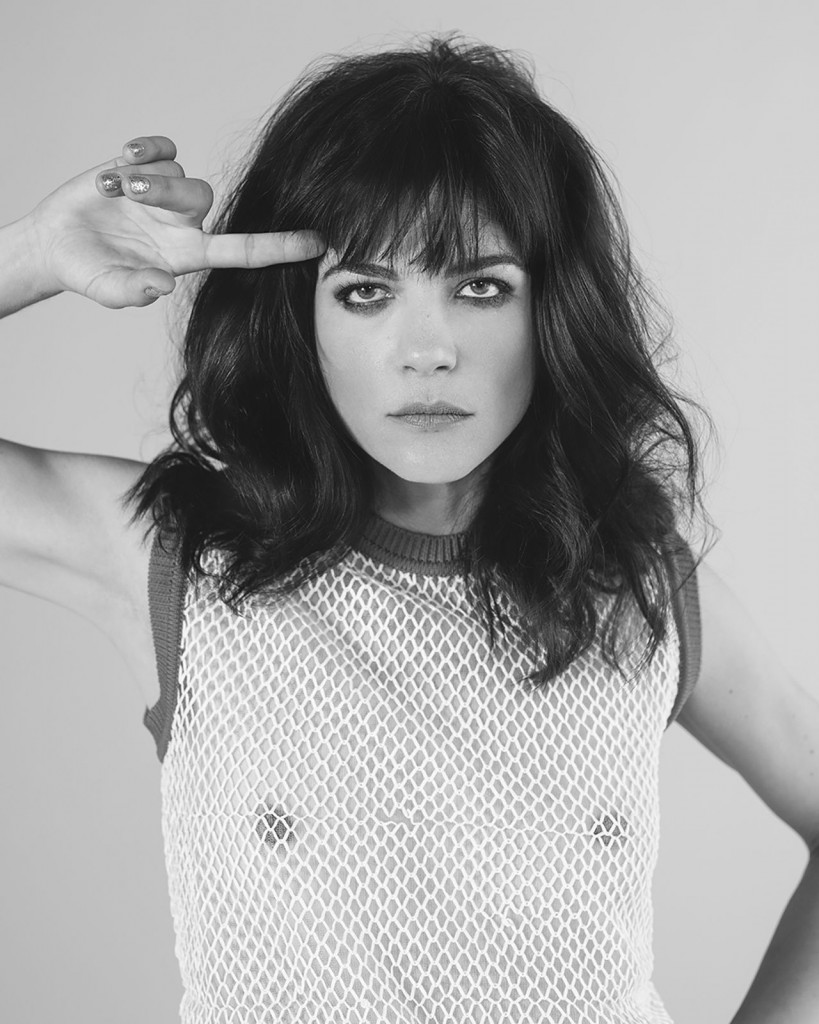 The picture only shows her head and the very top of her breasts, but she is so cute, even without make-up. 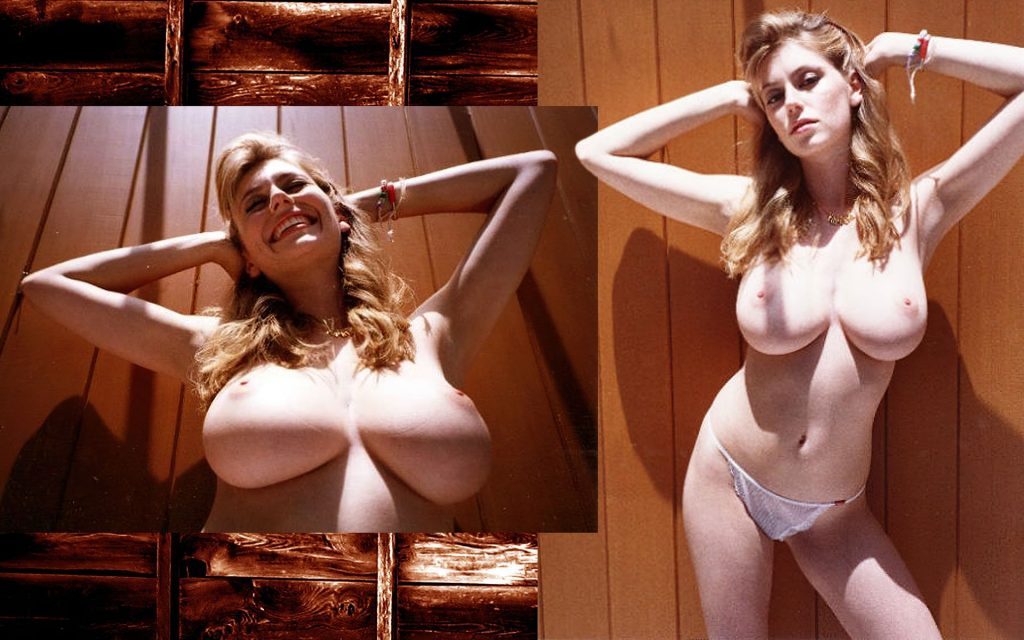