Impressive for any woman. Incredible for a woman in her 50s.

“Candids of a braless Olivia Culpo wearing a white tee and showing nipple pokies after dinner in Santa Monica!”

“I just know that like a granny with dementia, she’s forgotten her bra, it’s a style choice that we all approve of”

For those asking in my last photo if I actually surf……. the answer is I’m trying 😂Teaching myself is going okay but thinking I may need some help hahaha anyone down to teach me? 😂😂 @BangEnergy Follor the inventor @BangEnergy.CEO #BangEnergy #EnergyDrink #ad

The guy in charge of automatic crowd noises really captured the essence of Philadelphia sporting crowds.

And, I might add, it was well deserved, although perhaps not as deserved as in week 1, when Wentz was sacked 8 times.

A .gif in which her panties cling very close to her for the ultimate cameltoe

Jamie off-camera, on the set 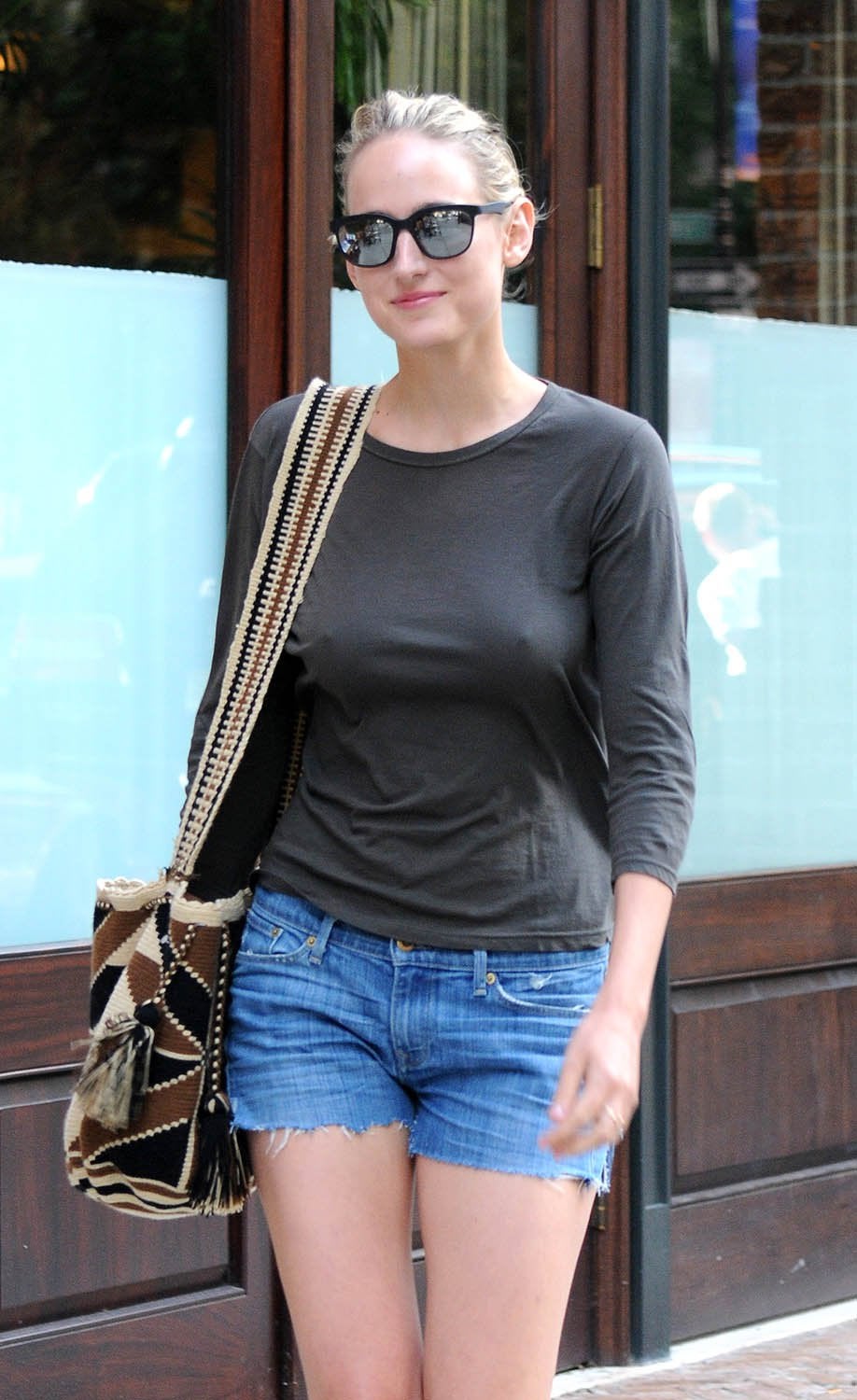 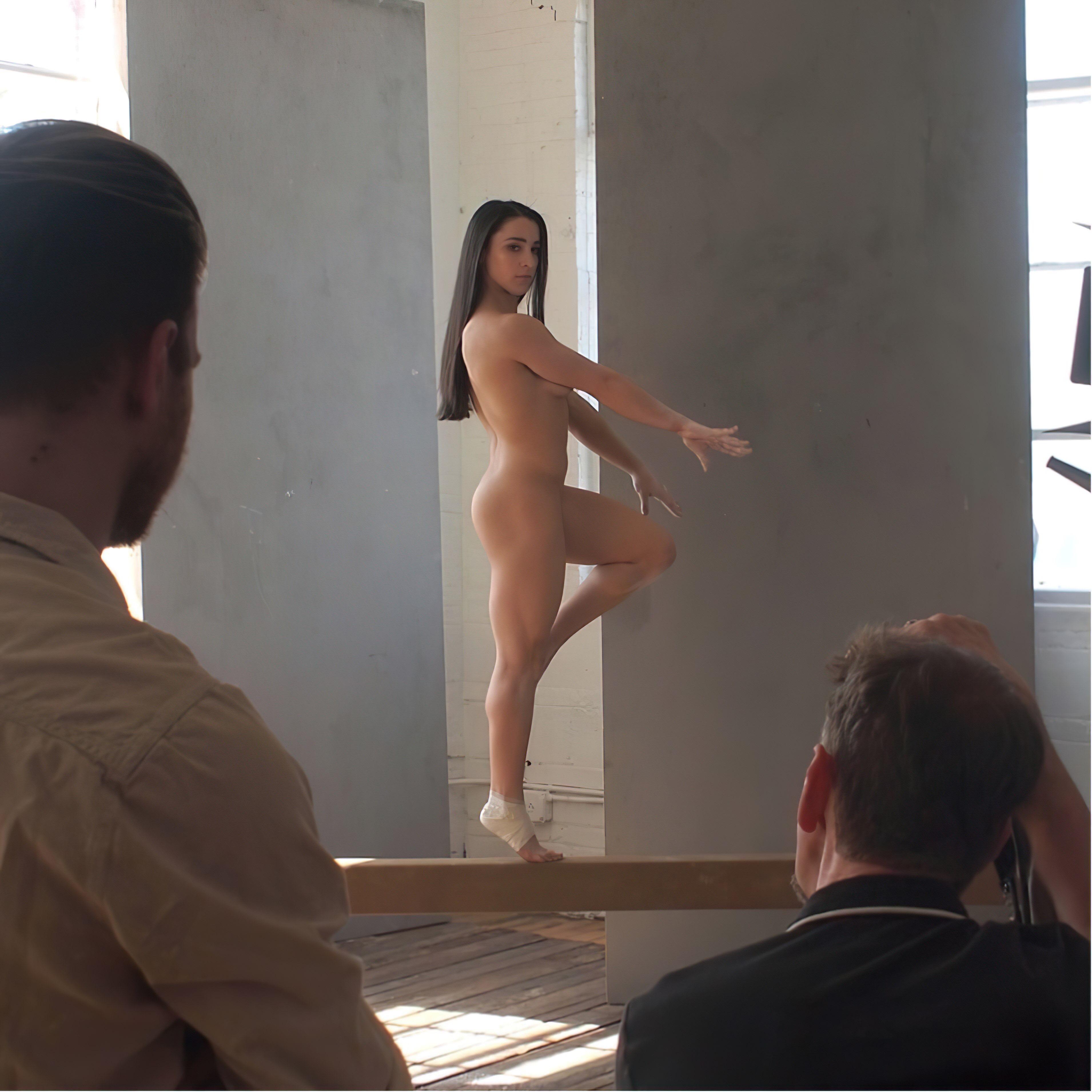 This week’s action. Some highlights:

The Cowboys fell behind 20-0, but came back to win in a wild finish. Dak Prescott passed for 450 yards.

Aaron Jones let the Pack in both rushing and receiving, producing three TDs. He rushed for an impressive 168 yards. The Packers have scored 85 points in their first two games.

The Ravens have not scored as much as the Pack – “only” 71 points, but their bruising defense has allowed only 22. They have a big game coming up next weekend, at home against Mahomes and the Chiefs in the Monday night game.

It looks like another long year for the fans in NYC. Neither the Jets nor the Giants have managed a win yet.

The results (for the three people who care).

I enjoy Succession and John Oliver. I’ve never seen any of the other winners, including Schitt’s Creek, which seemed to win everything.

I never have been very impressed by Hilary Duff in the past, but she is starting to look mighty good ,to me.