The calm before the storm… moments after this was taken I learned what the throttle was… the hard way. Note to self turn the throttle DOWN before you start the engine. Don’t worry we were safe just a bruised ego and a jammed thumb. #lakelessons #victortotherescue

Mets legend Tom Seaver dies at 75 after battle with dementia

“Seaver had dropped out of public life in March last year after being diagnosed with dementia. He spent the remainder of his life at his home in California, reportedly dying peacefully in his sleep of complications of Lewy body dementia and COVID-19. The New York Daily News reported that Lyme disease also played a part in his death.”

Struck out 200 or more in nine consecutive seasons. Nobody else has ever done that.

Led the 1969 Mets to the World Series win with 25 wins in the regular season and two more in post-season competition.

Amazing. She’s another woman who must possess a portrait aging in an attic. 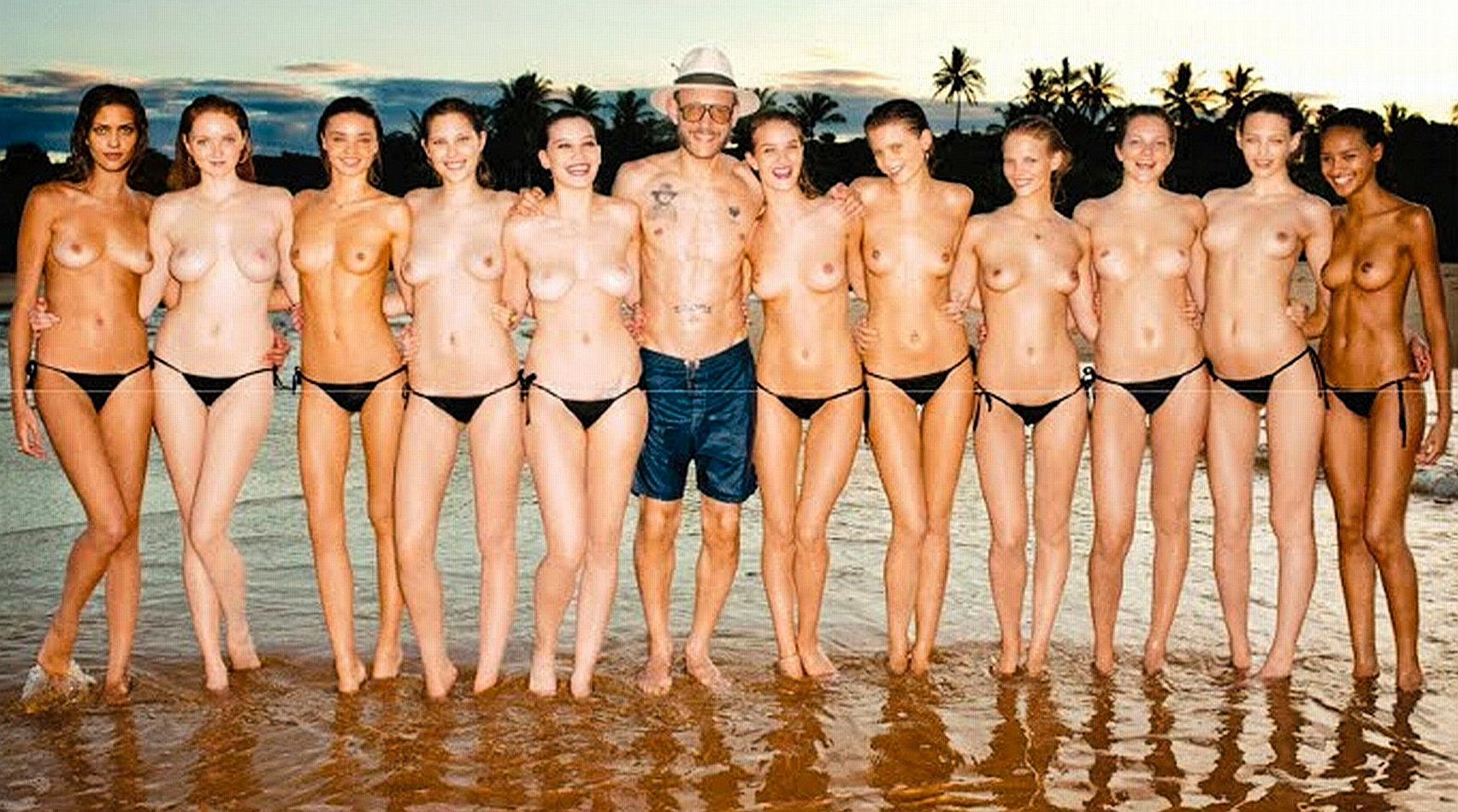 I think this was her only screen nudity. 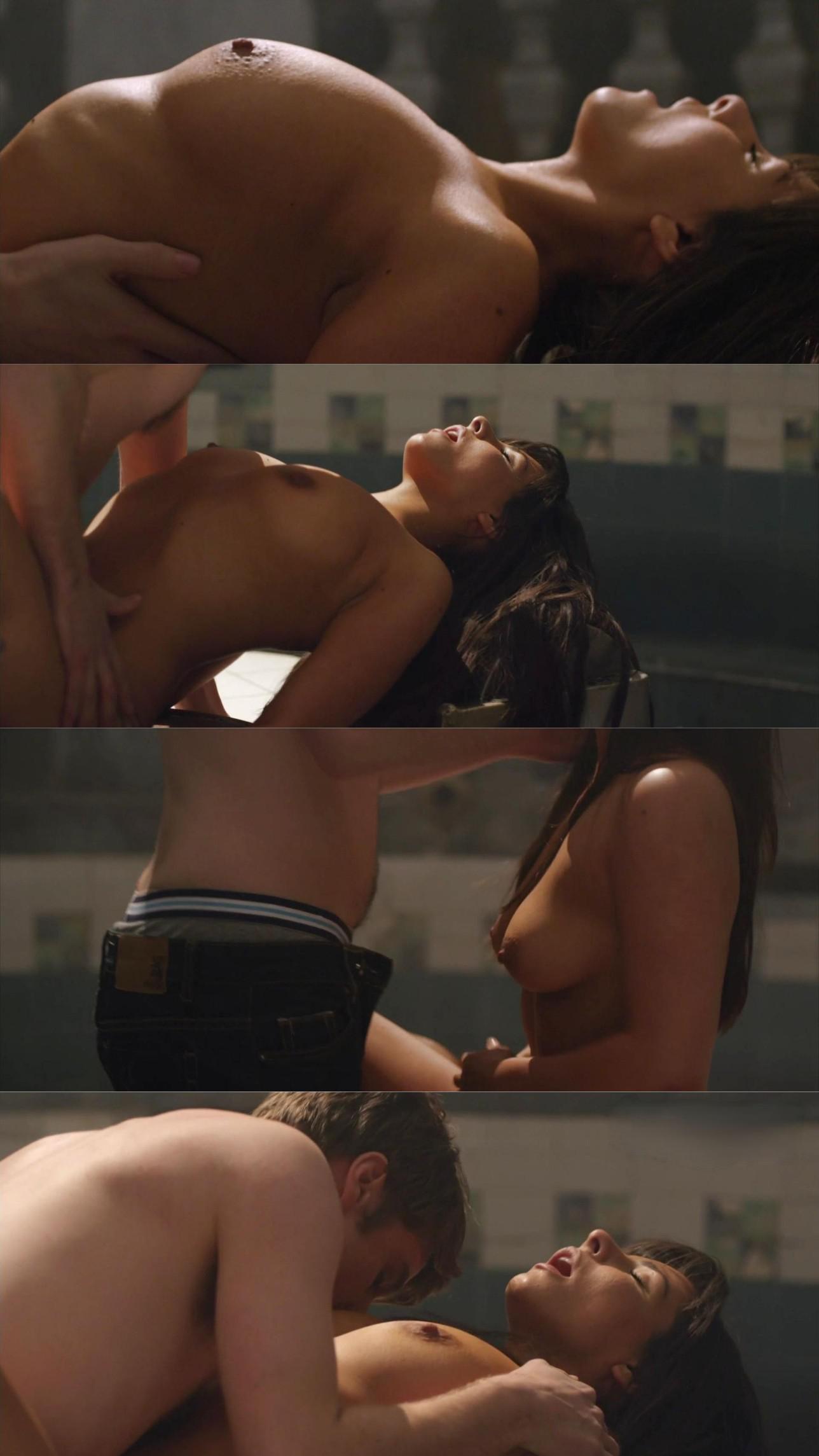 “I REEEALLLY think Netflix is wrong on this one. The streaming giant has supposedly given Harry and Meghan around $100,000,000 to create content that is hopeful and inspirational for their network.”

If the report is accurate, it does seem as if Netflix has lost its marbles.

“0 times divorced, but if he keeps walking the lead-off batter, I’ll consider filing“