In Japan. Where else? 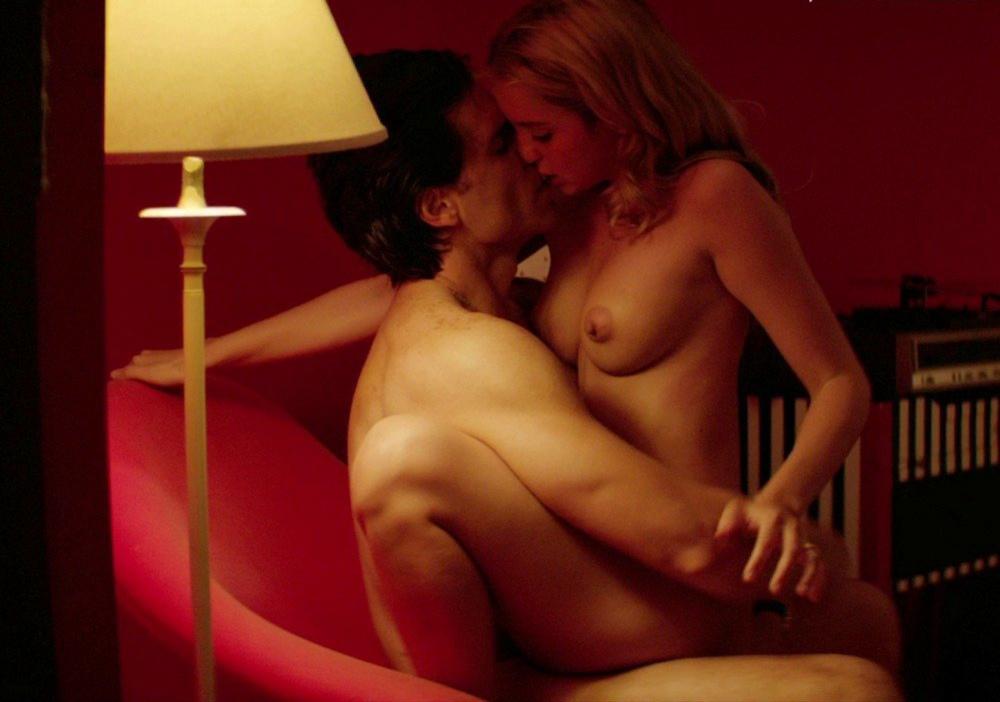 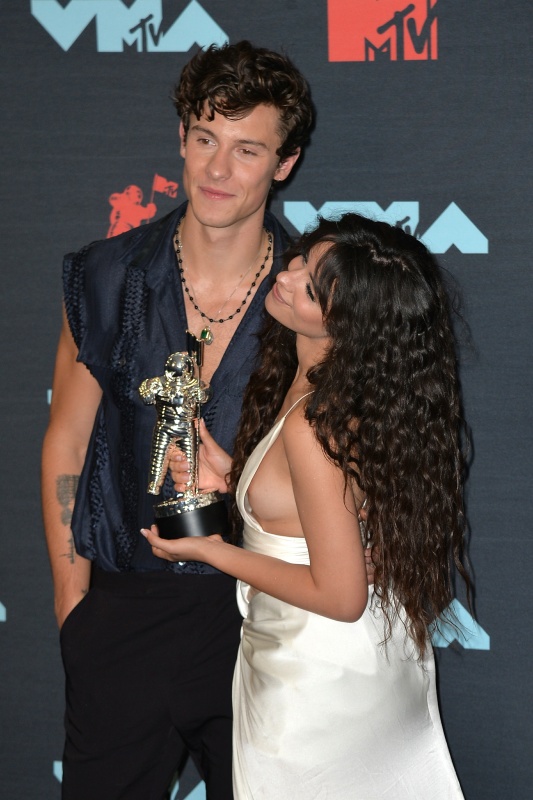 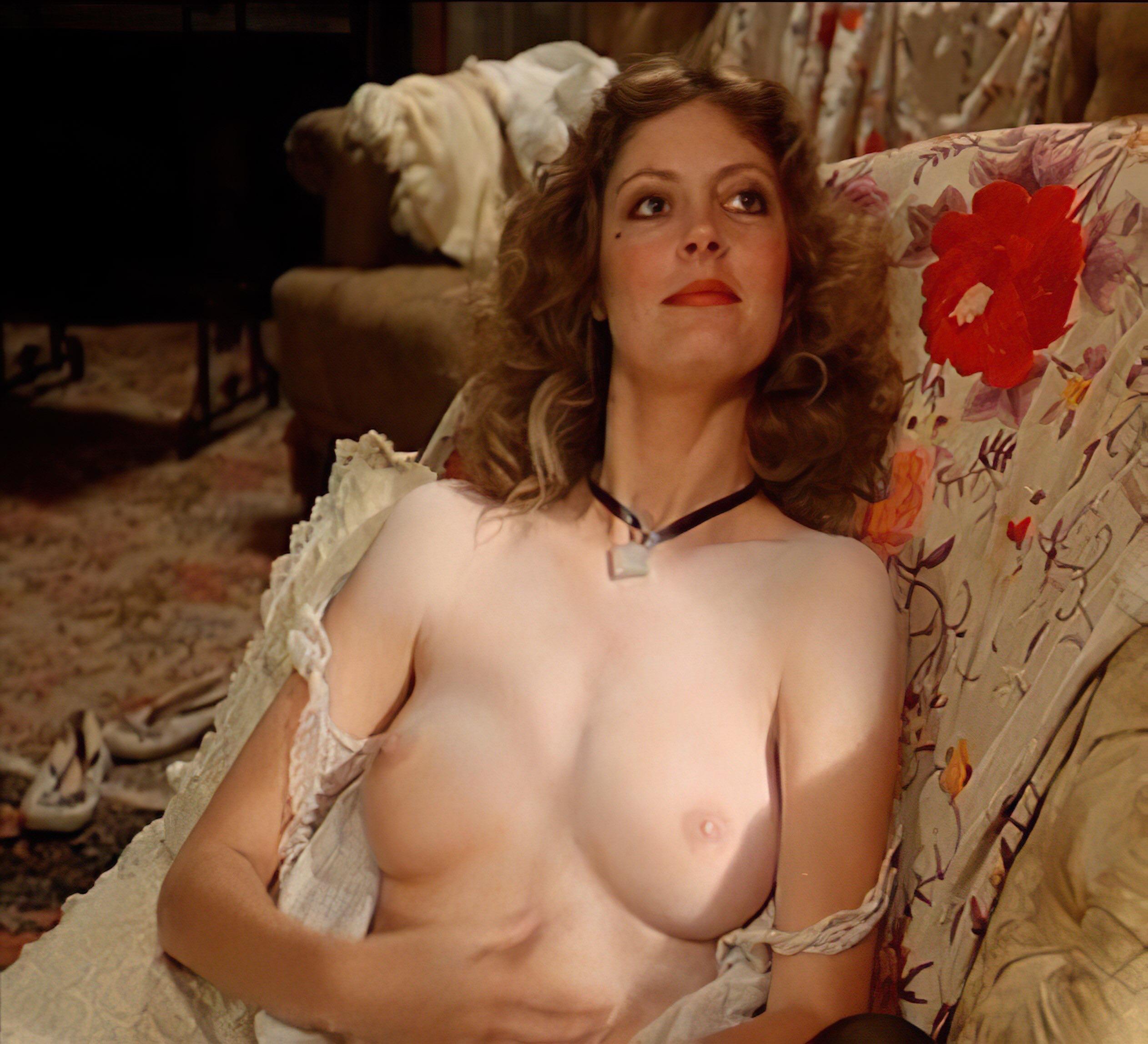 Yup, because Churchill always downplayed a crisis – like this:

“We have before us an ordeal of the most grievous kind…many, many long months of struggle and of suffering.”

Not comparable, you think? The United Kingdom lost 449,000 military and civilian casualties in six years in WW2. The current forecast for one year of COVID-19 is for 410,000 fatalities in the United States.

And of course Winnie greatly encouraged deceiving the public:

“It was necessary above all to warn the House and the country of the misfortunes which impended upon us. There is no worse mistake in public leadership than to hold out false hopes soon to be swept away. The British people can face peril or misfortune with fortitude and buoyancy, but they bitterly resent being deceived or finding that those responsible for their affairs are themselves living in a fool’s paradise.”

She is doing a series on breast cancer awareness

Also dudes……. Thank for being so cool and respectful with these pics when I realize I put myself out there for cancer it could have backfired. I’m so touched by your wives stories. They are lucky to have you!! I did it alone with two kids and a job. Daily. Just. Thanks 💗💗 pic.twitter.com/ruvuJ7ZZCy 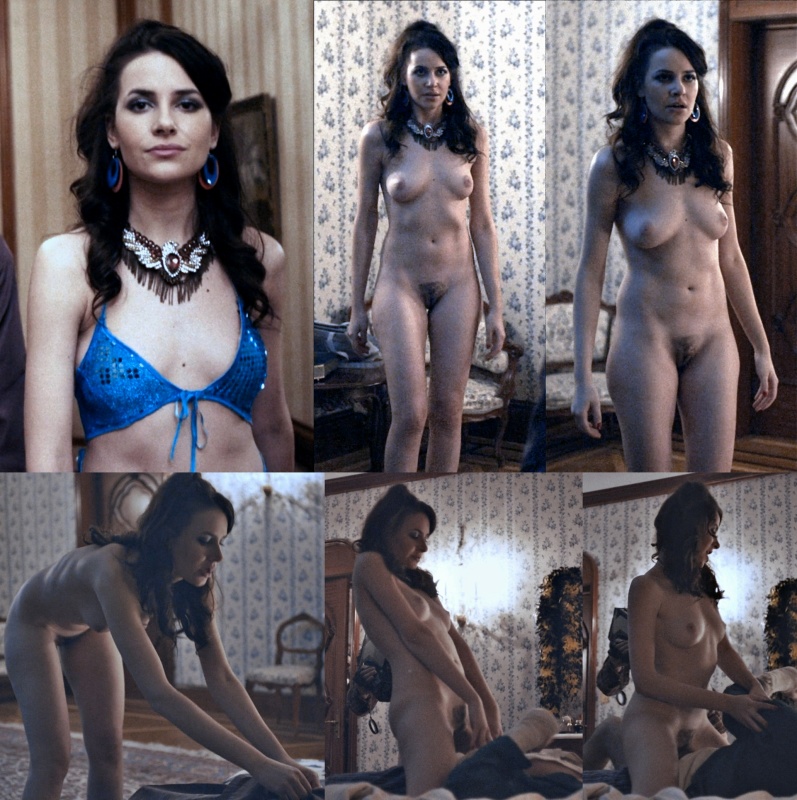 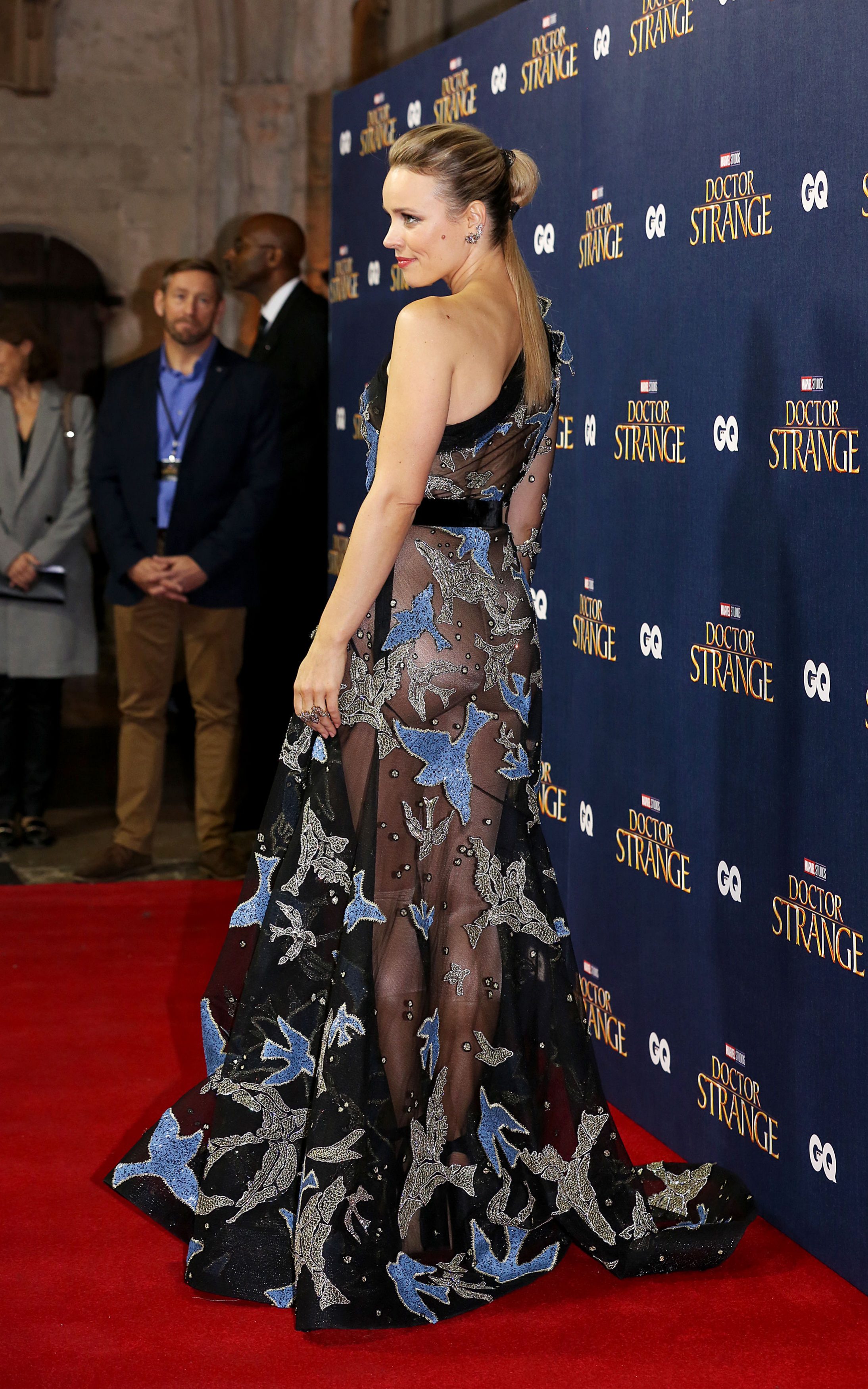