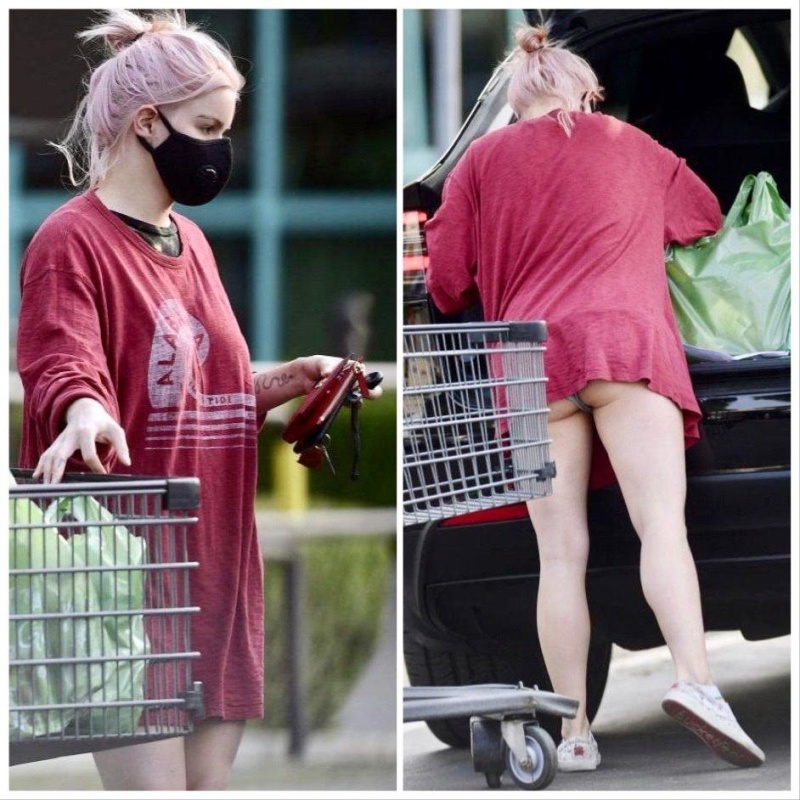 It’s subtle, but it’s there.

Not only did the adviser suggest that the case should not be dropped, but he also suggested Flynn should now face additional charges – based on the prosecutors’ own words, as well as Flynn’s conflicting statements!

“Gleeson emphasized that DOJ has never conceded one of Flynn’s central points: that his guilty plea was the product of prosecutorial misconduct. And that discrepancy, he says, tears the cover off the pretext for dismissing the case. Gleeson also argued that Flynn should be punished for additional “perjurious” statements during earlier proceedings in the case, such as asserting in court under oath that he wasn’t coerced into pleading guilty. He has since claimed prosecutors threatened to prosecute his son, Michael Flynn Jr., if he didn’t plead guilty — a contention DOJ has rejected.” 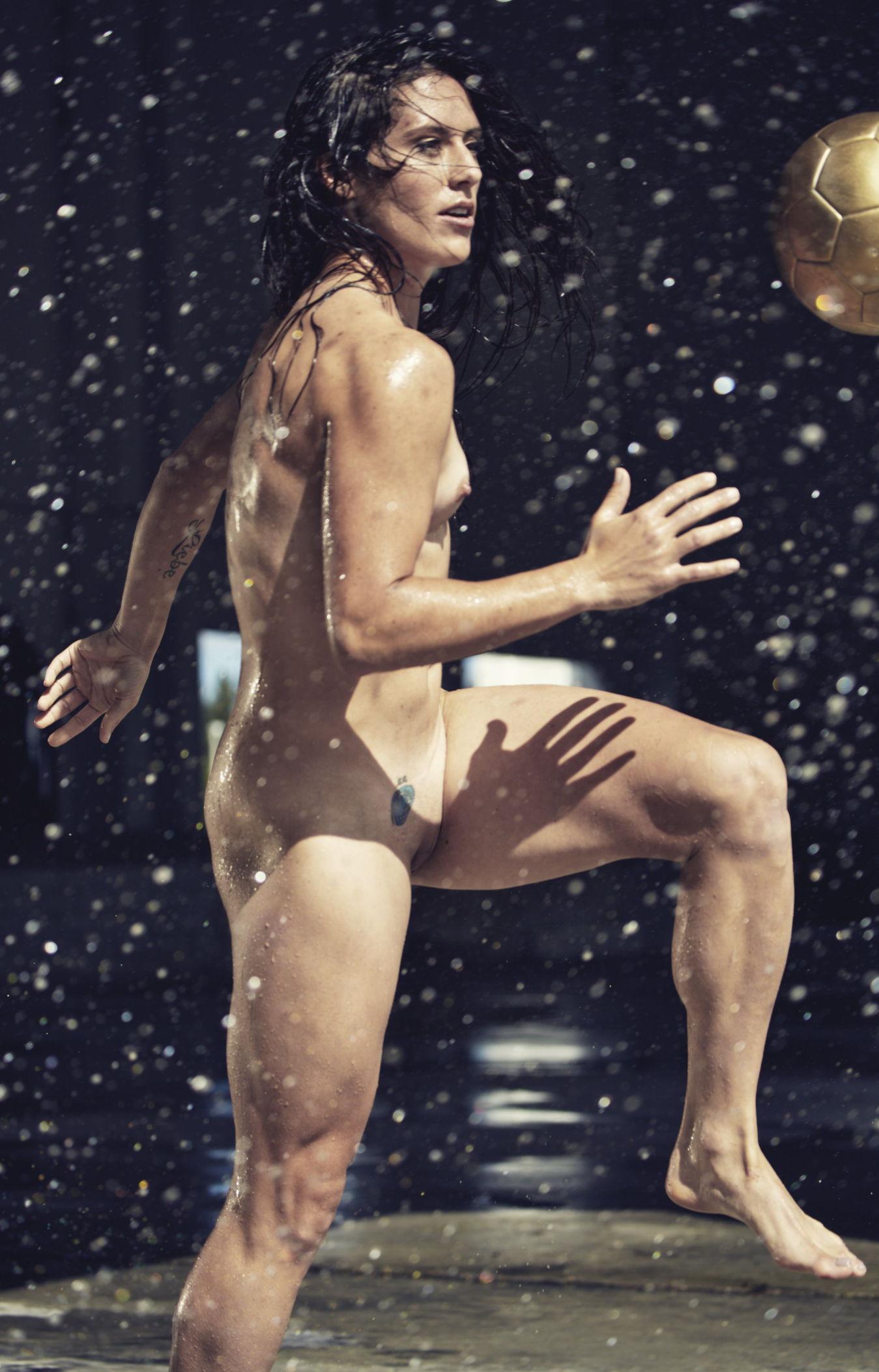 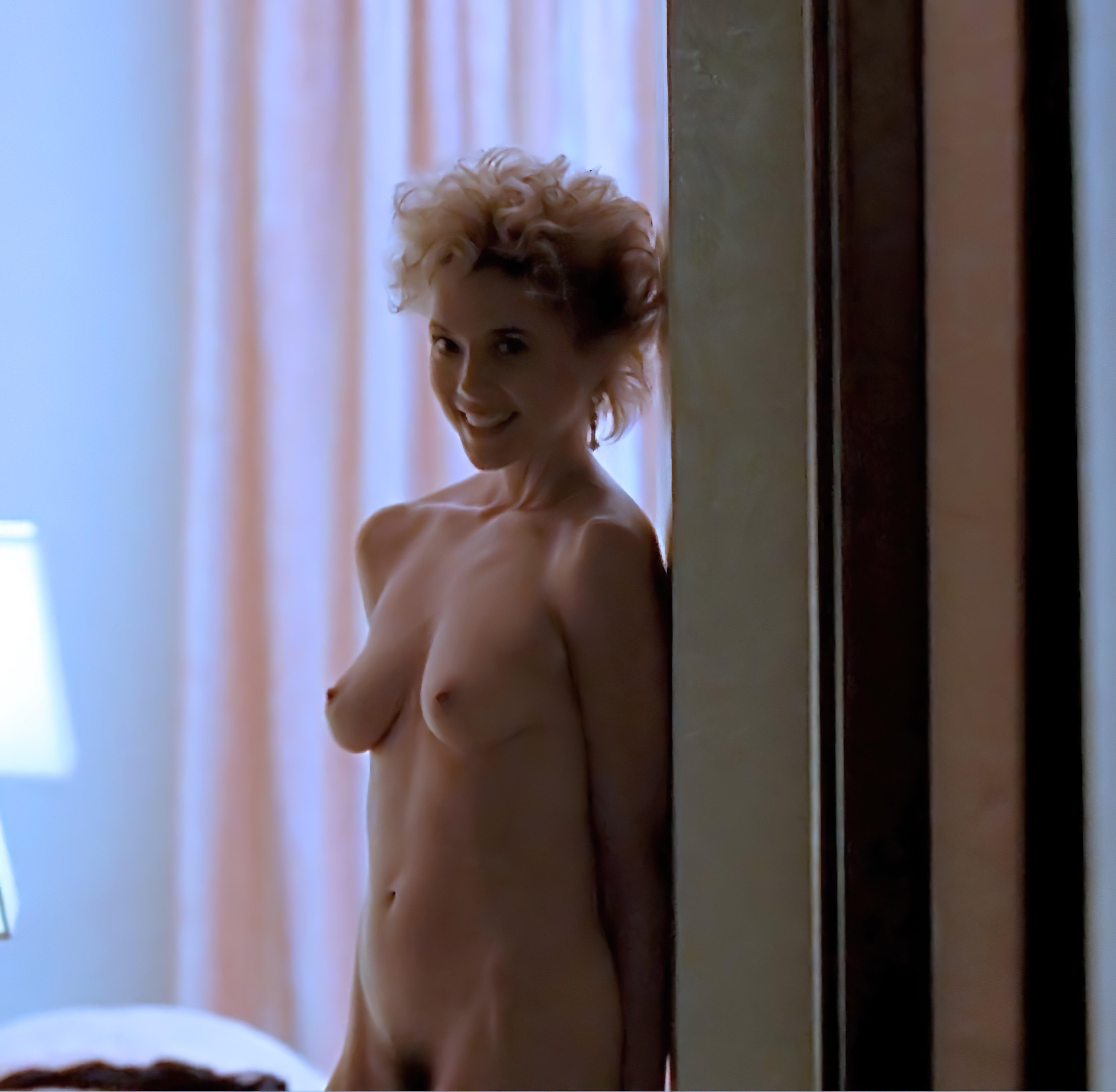 Caption says it all. (.gif) 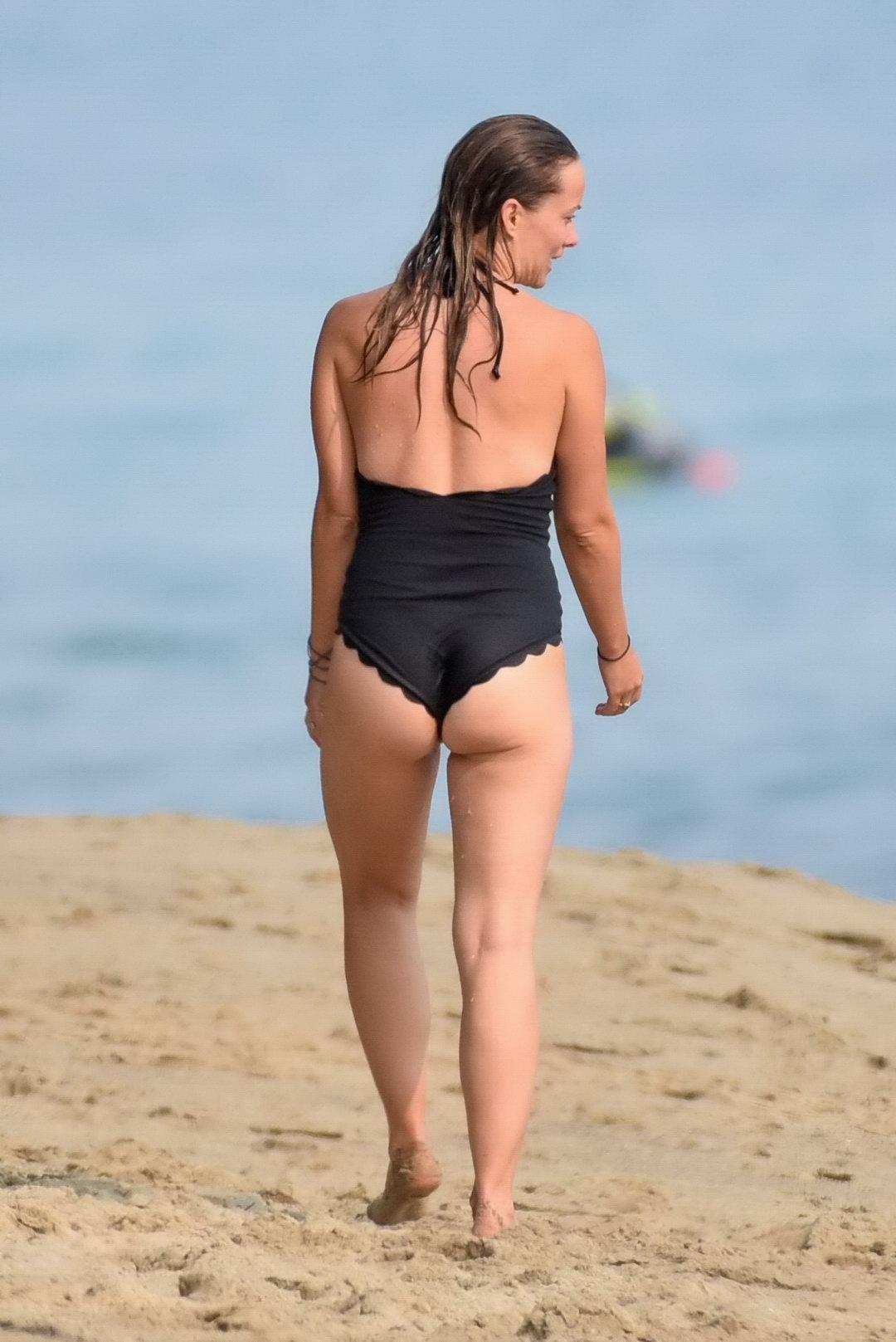