“In episode 208, a very pregnant Elle is in the bath. Elle eventually moves her arm and we see her right nipple very briefly.

Near the end of episode 209, a no longer pregnant Elle shows her breasts briefly during a sex scene.

And at the beginning of episode 210, Elle again shows very brief left breast while having sex.”

We’ll have to wait a week. Additional nudity details and other info about the season here. 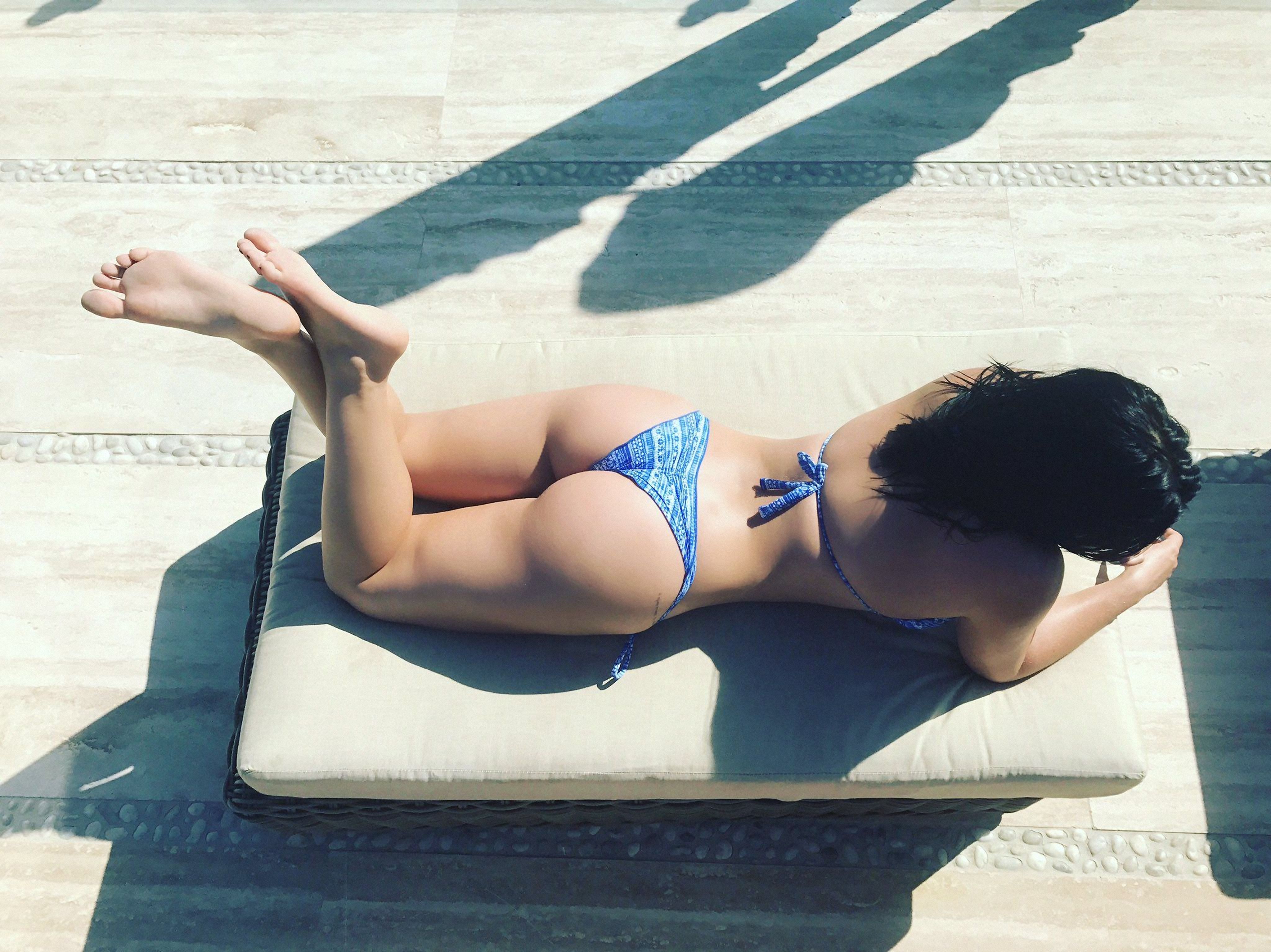 If you like that one, you’re gonna love this one.

Just modest cleavage, but she looks great and I’ve never seen these before. She looks slim and elegant, but has changed a lot since this 2014 appearance in True Detective: 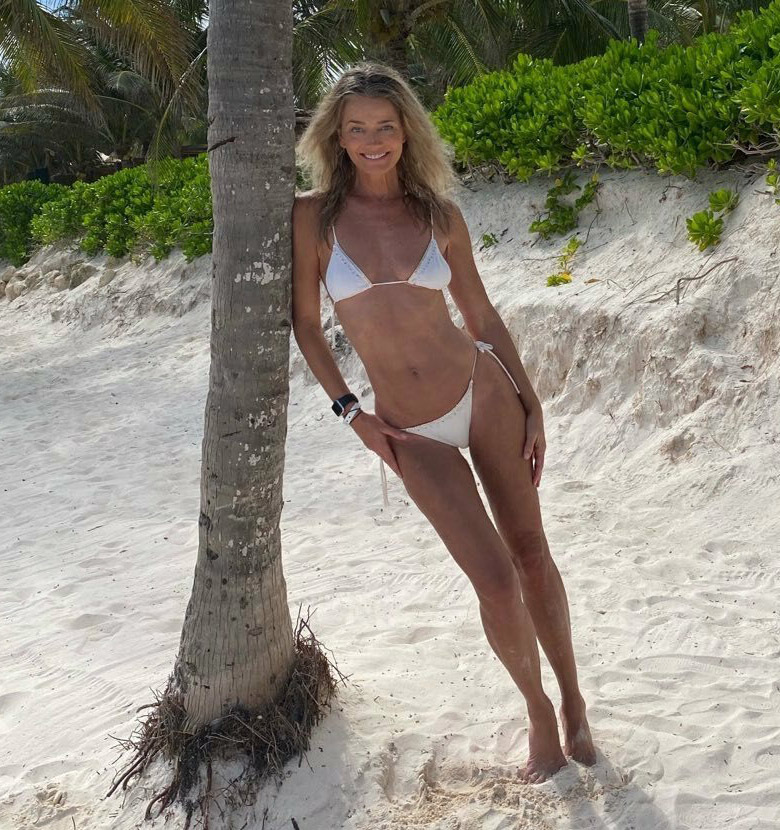 I’ve always found Janet McTeer to have deserved a better career than she actually had, her two Oscar nominations notwithstanding. She has been great in every role I’ve ever seen, and those roles run the full gamut of possibilities, from a woman posing as a man, to a contract killer, to the usual assortment of period pieces and “my dear Nigel” movies that every actress with an English accent is shunted into. I also call these “so” movies, because the unstressed word “so” appears in many sentences of dialogue after the stressed word, sometimes more than once, as in “I do so love it; ever so much.” (Sentence stress in bold)

I don’t really know what kept her off the A-list. Maybe her imposing physical presence made her difficult to cast when she was young. A lot of leading men standing next to her would look like Dopey standing next to Snow White. Whatever the reason, it’s too bad she didn’t get to do any good nude roles when she was young, because the body was still lookin’ incredible at 40 in The Intended. At any rate, she has found some kind of solid niche lately, playing authority figures. She is 60 now, so I think her nude career has probably passed its expiration date. Here is something more useful than the usual bromides:

Brothel Offers Free “Session” If You Get Vaccinated At Their Clinic

It must be nice to be a celebrity in winter. They are lounging on yachts and tropical beaches while the rest of us are trying to figure out how to keep slush out of our cuffs.