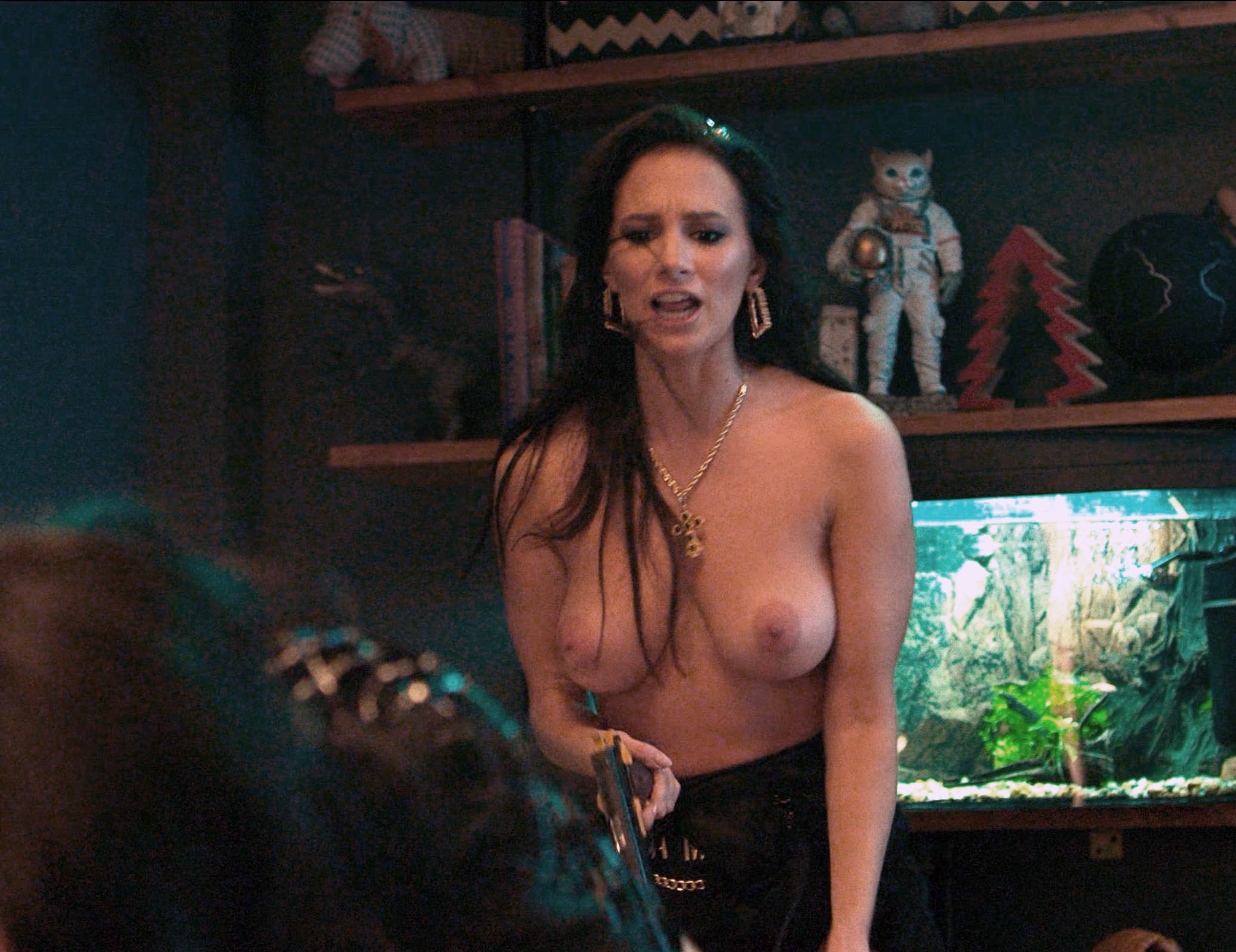 This is another look at her scene from episode 7 of Gloria. Her breasts look even more spectacular in HD. She may even have Sydney Sweeney beat.

The commonly seen widescreen version of the film cuts this scene off approximately at her navel. This clip is an open-matte version that shows much more below the waist, including an unshaven bush from the lovely Ms. Watson.

It’s sad to be reminded how young Phil Hoffman was when he died. Although I didn’t know his family, I sort of feel connected to them because they lived about a 7-iron shot from my grandparents in a modest surbuban neighborhood in Fairport, NY. (Although you would have had to hit that iron over the Erie Canal, making the two areas completely separate neighborhoods. You’d have to travel about a mile by car to get around the canal.)

She looks slimmed down, but with the “new mom” boobs.